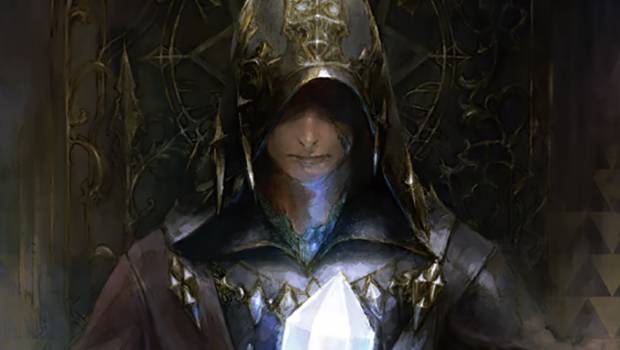 Patch 5.3, titled Reflections in Crystal, is scheduled to release on 11th August and is the ideal opportunity for new players to dive into FINAL FANTASY XIV Online. Producer and Director Naoki Yoshida announced that alongside the streamlining of the main questline of the original game, A Realm Reborn, players new to FINAL FANTASY XIV Online can enjoy an expanded free trial experience which will include all content from A Realm Reborn and the Heavensward expansion— including the entire Patch 3.x series—up to level 60. The freely playable content represents hundreds of hours of award-winning gameplay and story experiences and comes with no limit on playtime.

Additionally, all existing and future A Realm Reborn players will also have access to the complete Heavensward expansion and all the benefits it includes.

Patch 5.3 also features many trials and challenges for veteran players to enjoy, including the finale of the Shadowbringers storyline, the next chapter in the NieR-inspired YoRHa: Dark Apocalypse alliance raid series, and more.

Further details on content planned to launch in the Patch 5.3 series is outlined below: