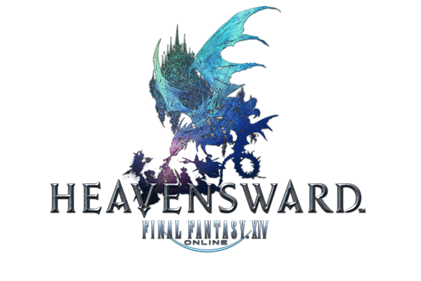 SYDNEY 16th March 2016 – In the final entry of the FINAL FANTASY® XIV developer diary series, the visual design team details their approach in the creation and implementation of new landscapes and environments, as well as the introduction of flying mounts for the acclaimed expansion pack.

Key members of the visual design team include lead designer Takeo Suzuki, lead background artist Junichi Murata, character artist Yuji Mitsuishi, and lead animator Shinya Ichida. In this video, they explain their goals in creating an amazing player experience, the creative process from conception to implementation, and the challenges they faced in order to expand the world of FINAL FANTASY XIV.