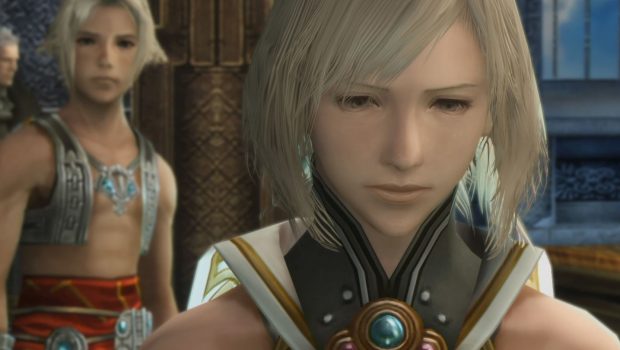 SYDNEY, 12TH July 2017 – Newcomers and fans alike are invited to dive into the magnificent world of Ivalice today with the release of FINAL FANTASY® XII THE ZODIAC AGE™ for the PlayStation®4 computer entertainment system. This title introduces a multitude of modern advancements, including not only remastered HD graphics and soundtrack, but also a revamped battle system and more, making FINAL FANTASY XII THE ZODIAC AGE the definitive version of a beloved series classic.

In FINAL FANTASY XII THE ZODIAC AGE, players are transported to the grand world of Ivalice where magic is commonplace and airships fill the skies. War has engulfed the kingdom of Dalmasca, leaving it in ruin and uncertainty. Princess Ashe, the only surviving heir to the Dalmascan throne, devotes herself to the resistance to liberate her country. Accompanied by Vaan, a young man who lost his family in the war, together these unlikely allies and their companions lead the fight for the freedom of their homeland.

FINAL FANTASY XII THE ZODIAC AGE features the unique and innovative gambit system, now updated and joined by the brand-new Zodiac Job System, which overhauls the original Licence Board system and gives players the ability to develop two of 12 jobs for each character. These updates, alongside the newly implemented speed mode, auto-save functionality, and shortened loading times, means players will be able to experience a grand adventure that spans the world of Ivalice in an entirely fresh and improved way.