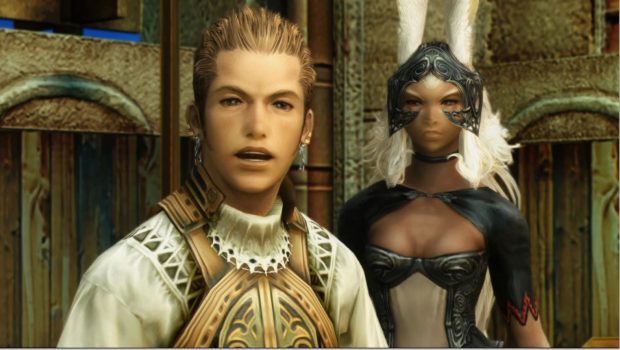 Battle Against the Archadian Empire with New Gameplay Enhancements

SYDNEY, 1st May 2019 – Square Enix Ltd., today welcomes players to return to Ivalice and experience FINAL FANTASY® XII THE ZODIAC AGE™, with all new features and gorgeous remastered graphics for the first time on the Nintendo Switch™ system and the Xbox One family of devices including Xbox One X.

This version includes the ability to switch between modern and classic soundtracks, a challenging Trial Mode, as well as a variety of brand-new enhancements including:

FINAL FANTASY XII THE ZODIAC AGE is now available in boxed and digital formats for the Nintendo Switch™, and as a digital release for Xbox One. For more information, go to: https://eu.finalfantasy.com/