An endless amount of gameplay and adventure including hunts, battles, and mini-games

FINAL FANTASY XII THE ZODIAC AGE will be coming to the PlayStation®4 system in 2017. 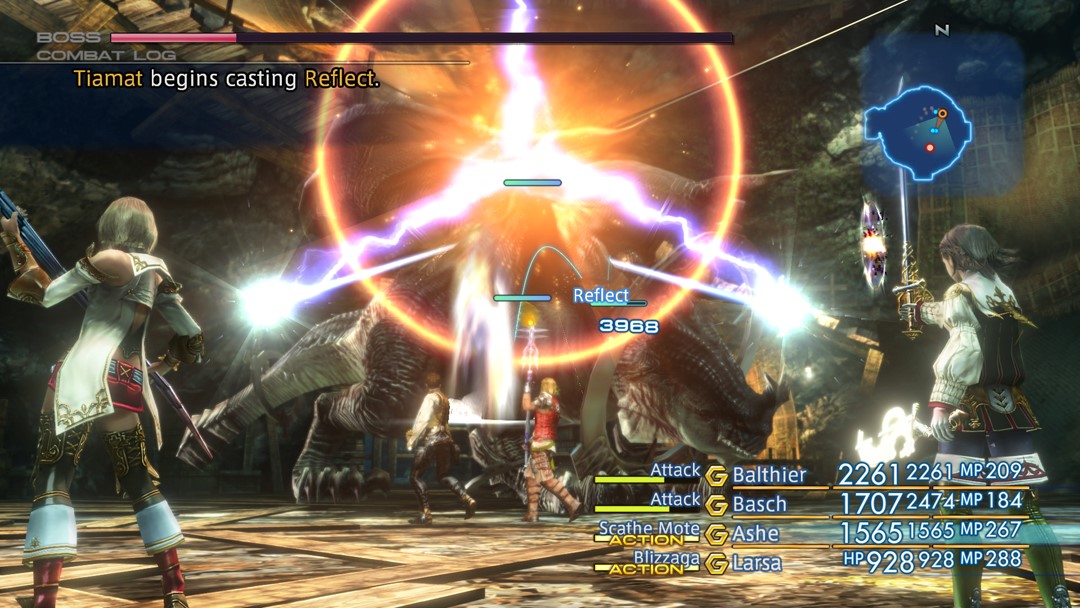 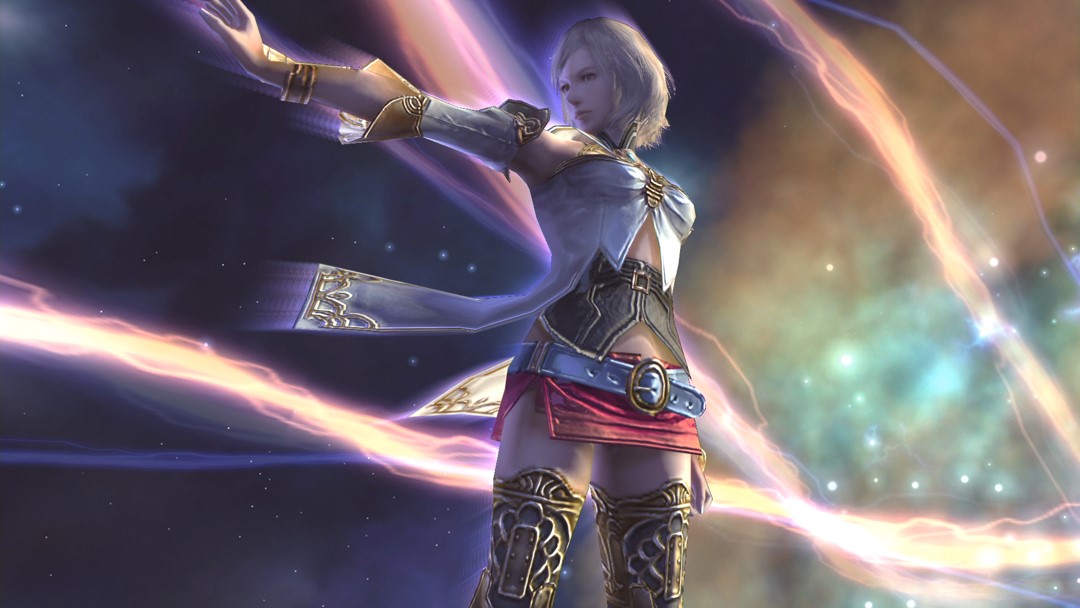 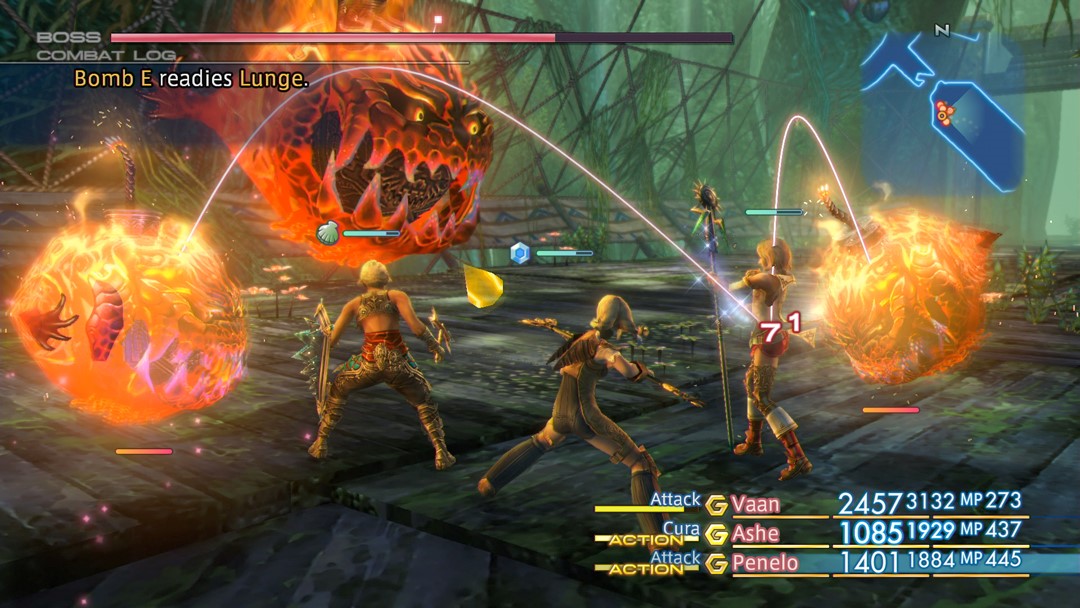 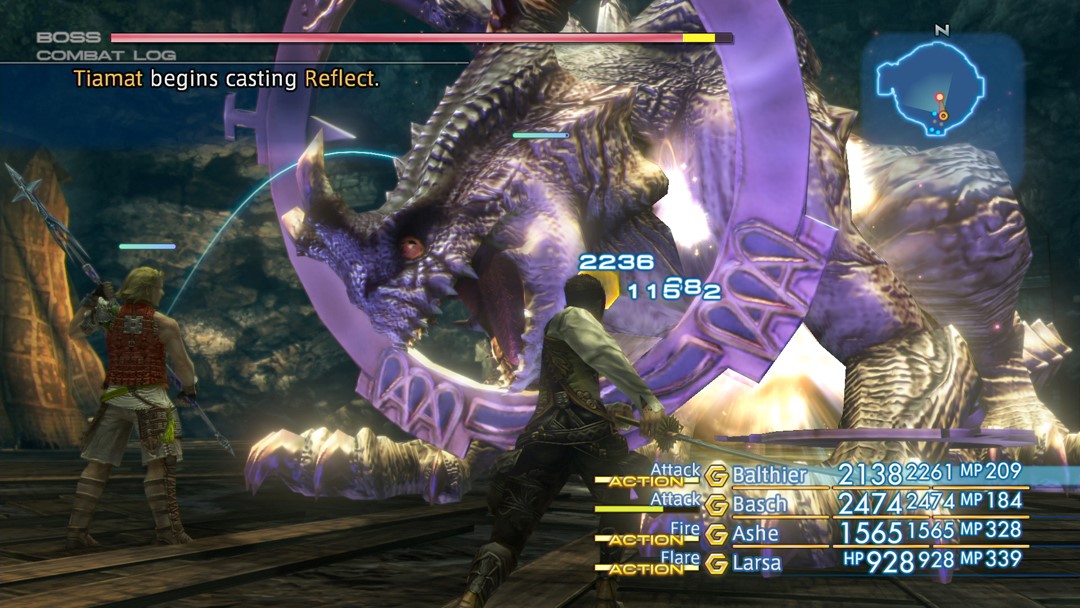