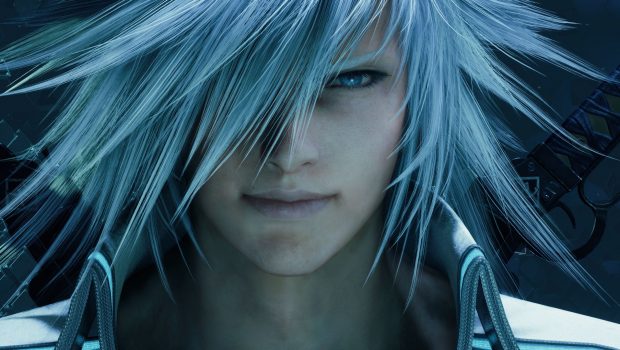 SQUARE ENIX Ltd., today revealed exciting new details for FINAL FANTASY® VII REMAKE INTERGRADE, the enhanced and expanded version of the critically acclaimed and award-winning FINAL FANTASY VII REMAKE on the PlayStation®5 (PS5™) console. The team revealed the official title for the new episode featuring Yuffie is FF7R EPISODE INTERmission, and they introduced new information on main character Yuffie Kisaragi, as well as the talented English voice cast behind the new characters for this new episode. 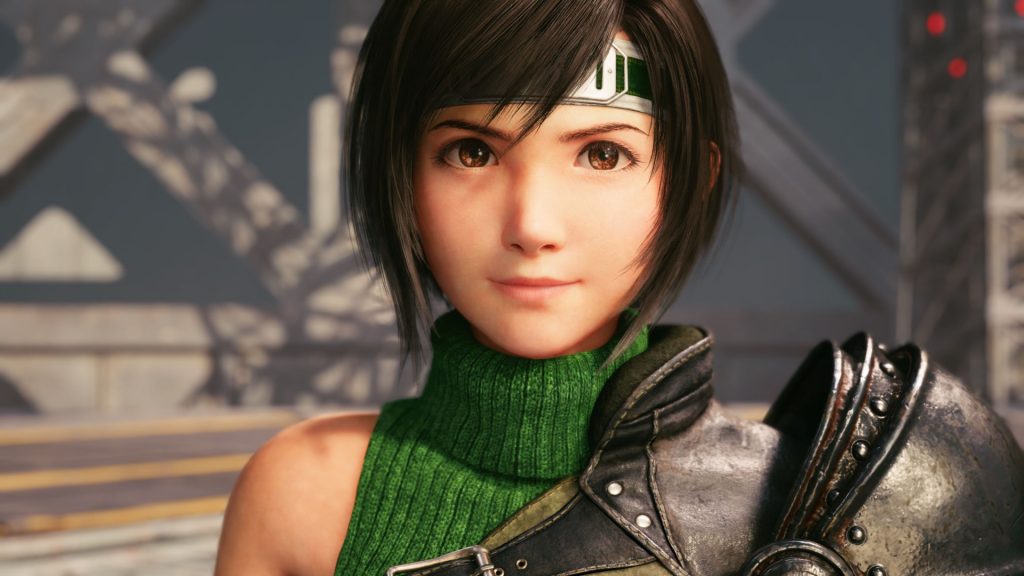 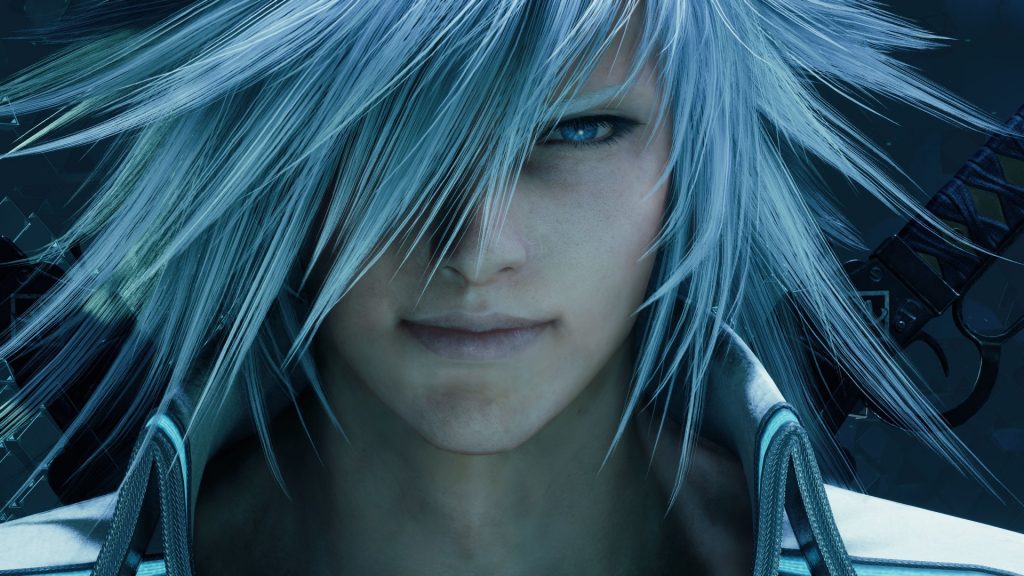 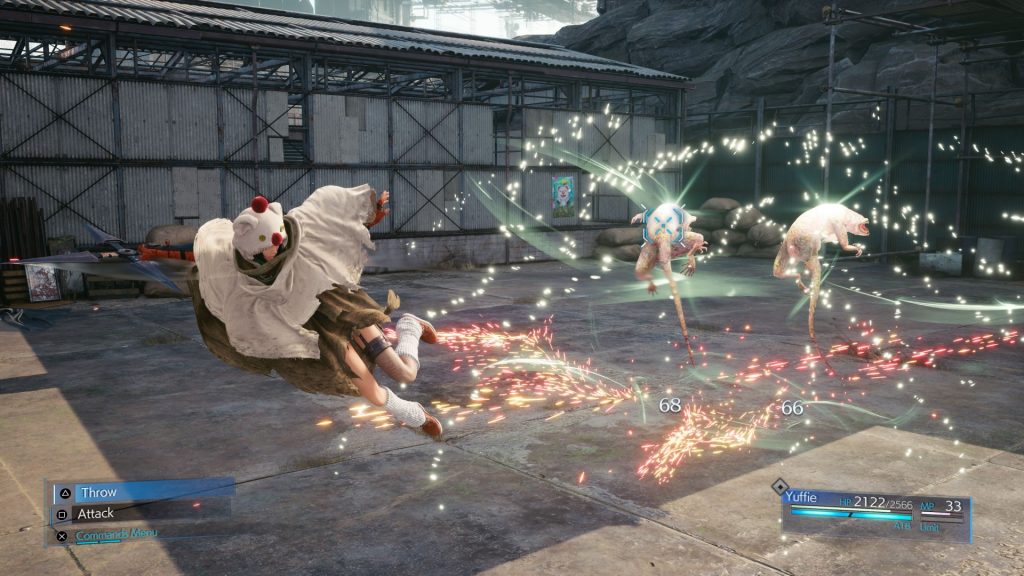 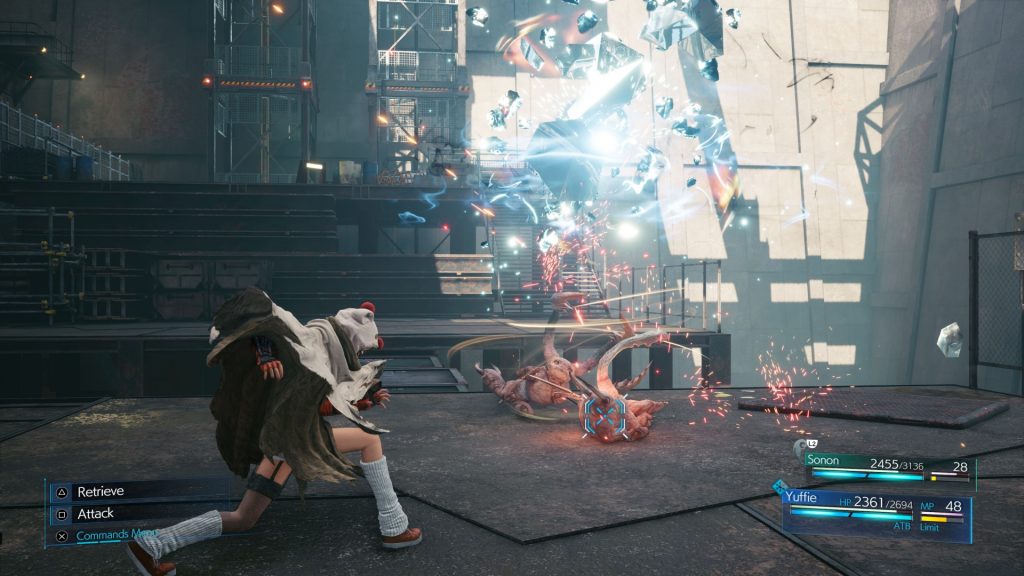 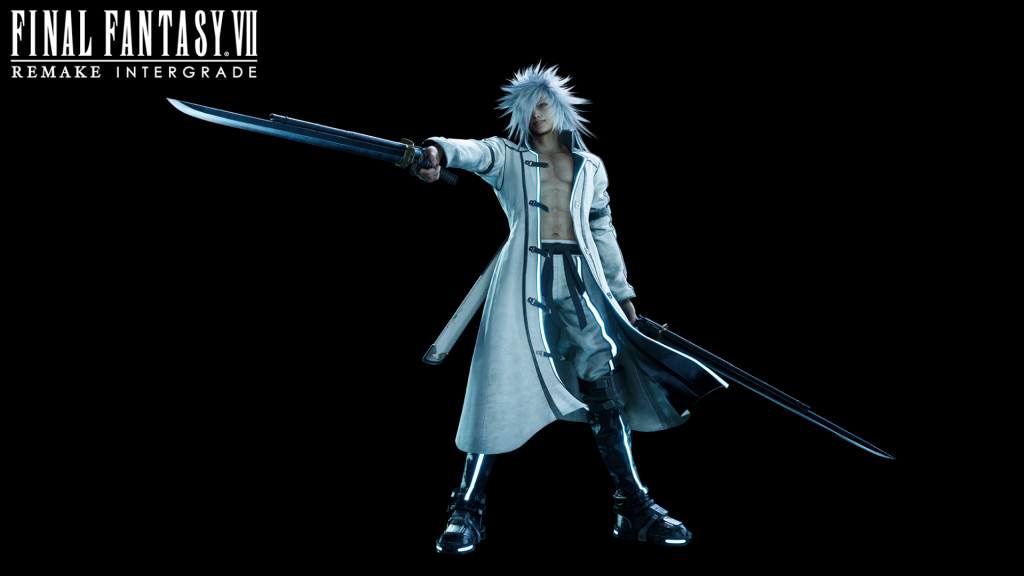 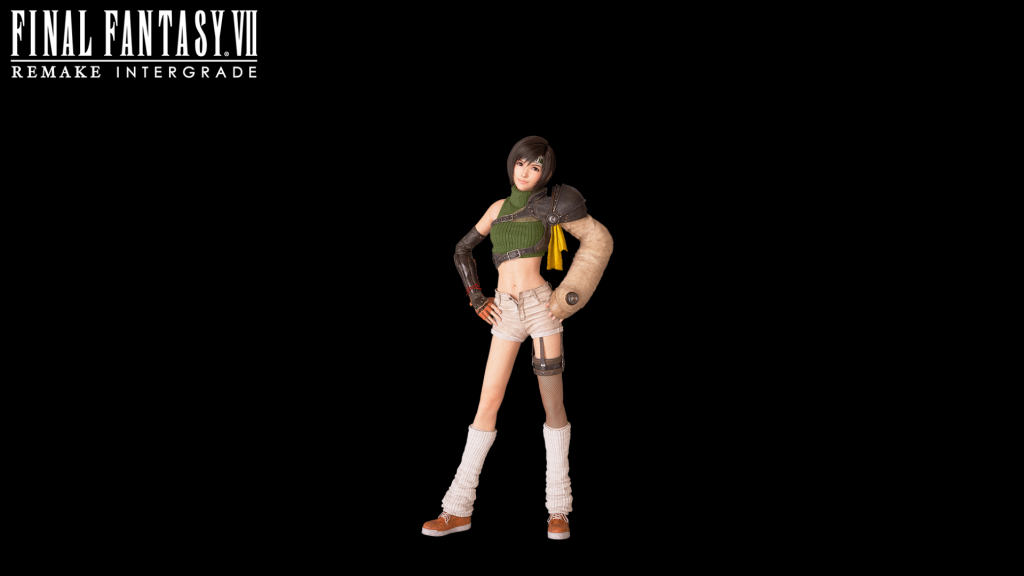 Players can look forward to utilizing Yuffie’s signature battle style in combat as she undertakes a mission to steal the Shinra Electric Power Company’s most powerful materia. Together with Avalanche HQ’s support, they cross behind enemy lines to reclaim their homeland’s former glory and exact revenge long in the making., Yuffie shines in both close and long-range combat. As a member of Wutai’s elite corps of ninja operatives, she has a unique play style which allows her to throw her iconic massive throwing star at enemies. During that time, she is able to attack with long-range ninjutsu that can be augmented with her Elemental Ninjutsu ability, which can change its affinity to fire, ice, lightning or wind.

Another of Yuffie’s abilities, “Banishment,” unleashes an attack that does more damage based on how much ATB was spent before it. Similar to the ninjutsu attacks when she uses her throwing star, its elemental affinity can be changed with Elemental Ninjutsu.

Yuffie can also use “Windstorm,” which creates a damaging gust of wind that damages nearby enemies and launches them towards her. Players can look forward to learning even more about Yuffie’s specialized ninja fighting style and enjoy an expanded gameplay experience featuring multiple new combat and gameplay additions for FF7R EPISODE INTERmission.

Alongside Yuffie and Sonon, additional characters were introduced for FF7R EPISODE INTERmission, including Zhijie, a Wutain who acts as the point of contact between the new Wutaian government and Avalanche HQ, members of Avalanche HQ—Nayo, Billy Bob, and Polk, and Weiss, the sadistic ruler of Shinra’s top-secret underground research center Deepground.

FINAL FANTASY VII REMAKE INTERGRADE takes advantage of the latest generation hardware and includes a wealth of graphical, gameplay and system enhancements for the PS5. Players who have purchased FINAL FANTASY VII REMAKE for the PlayStation®4 console will be able to download a free PS5 enhancement update* that will include all the next-gen visual and gameplay enhancements detailed above at no extra cost when playing on a PS5 console, and can purchase the new episode featuring Yuffie, FF7R EPISODE INTERmission, as a standalone download from the PlayStation®Store. Owners of the disc version of FINAL FANTASY VII REMAKE on PS4 will require a PS5 console with disc drive in order to take advantage of this digital upgrade.