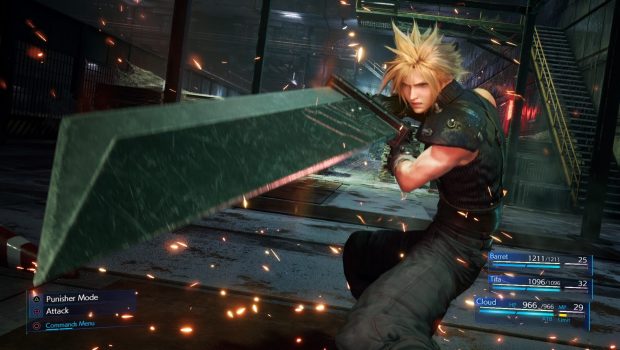 FINAL FANTASY VII REMAKE – AN AVALANCHE OF INFORMATION FROM E3 2019

Square Enix Ltd., brought FINAL FANTASY® VII REMAKE to the forefront of the company’s E3 2019 Live Event, showcasing in-depth gameplay ahead of the title’s hands-on debut for consumers at E3 this week.

FINAL FANTASY VII REMAKE is a reimagining of the iconic original game that re-defined the RPG genre, diving deeper into the world and its characters than ever before. The first game in this project will be set in the eclectic city of Midgar and presents a fully standalone gaming experience that provides a great starting point to the series.

In addition, details of the game’s voice cast were unveiled, including: 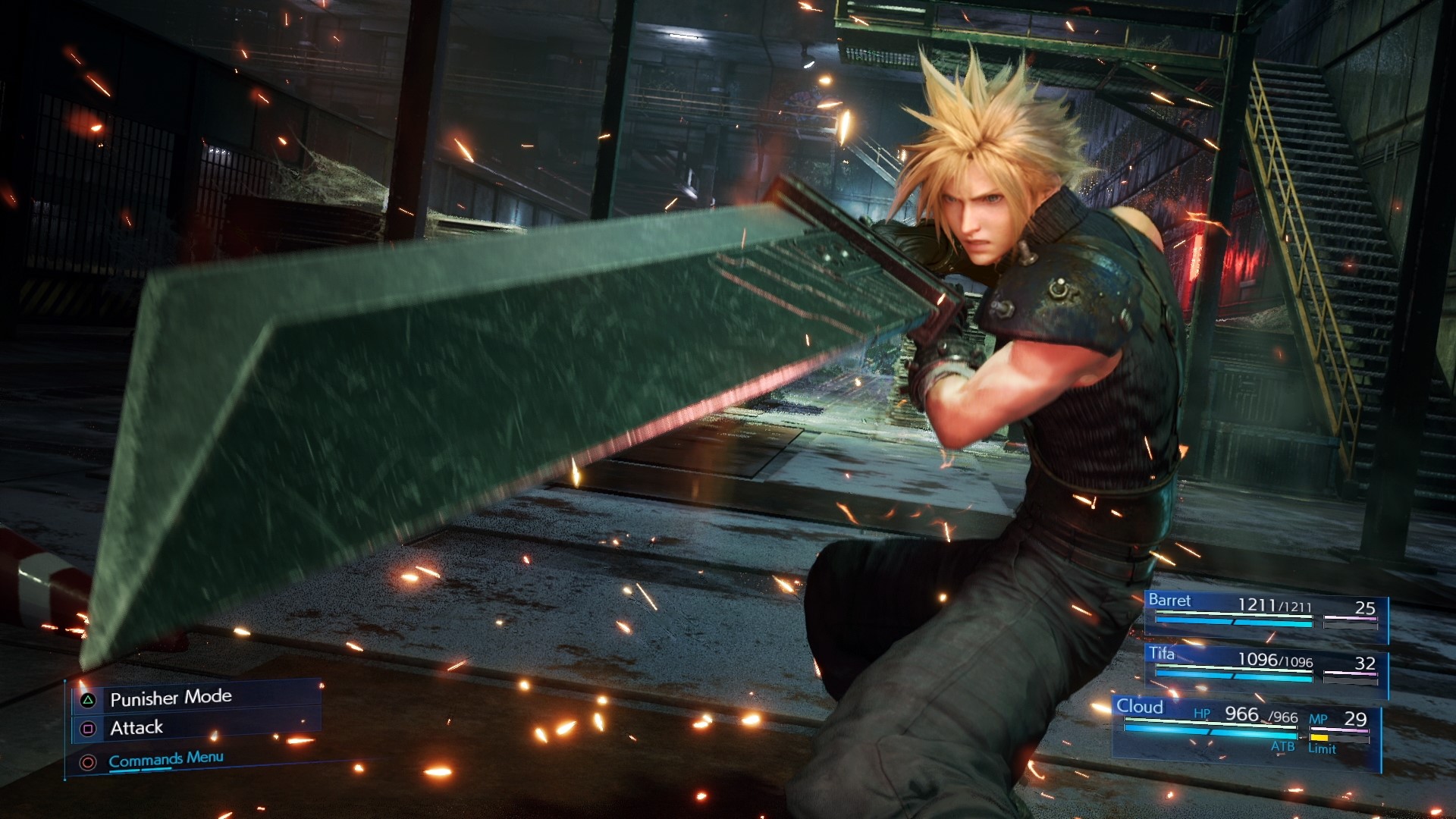 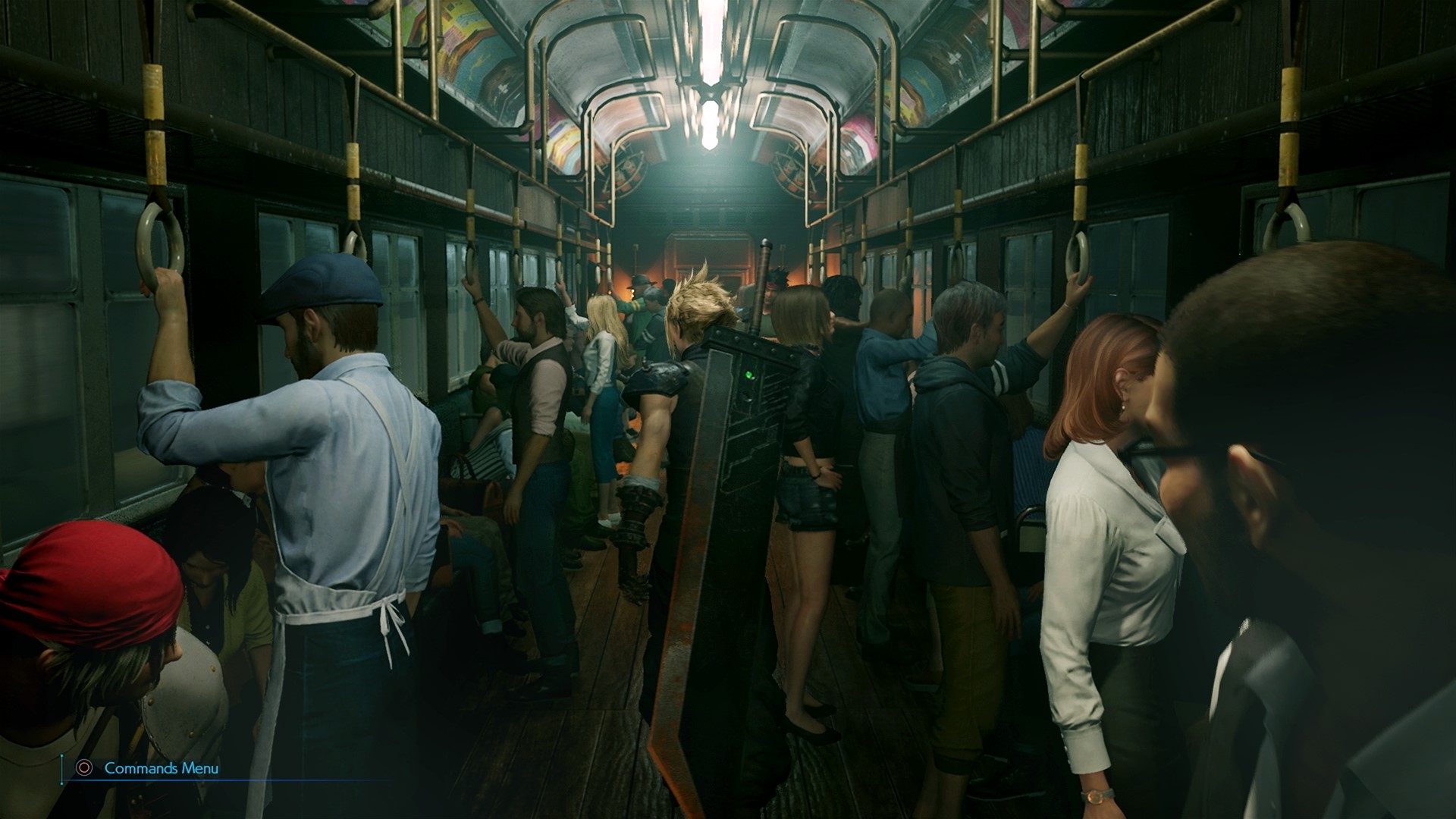 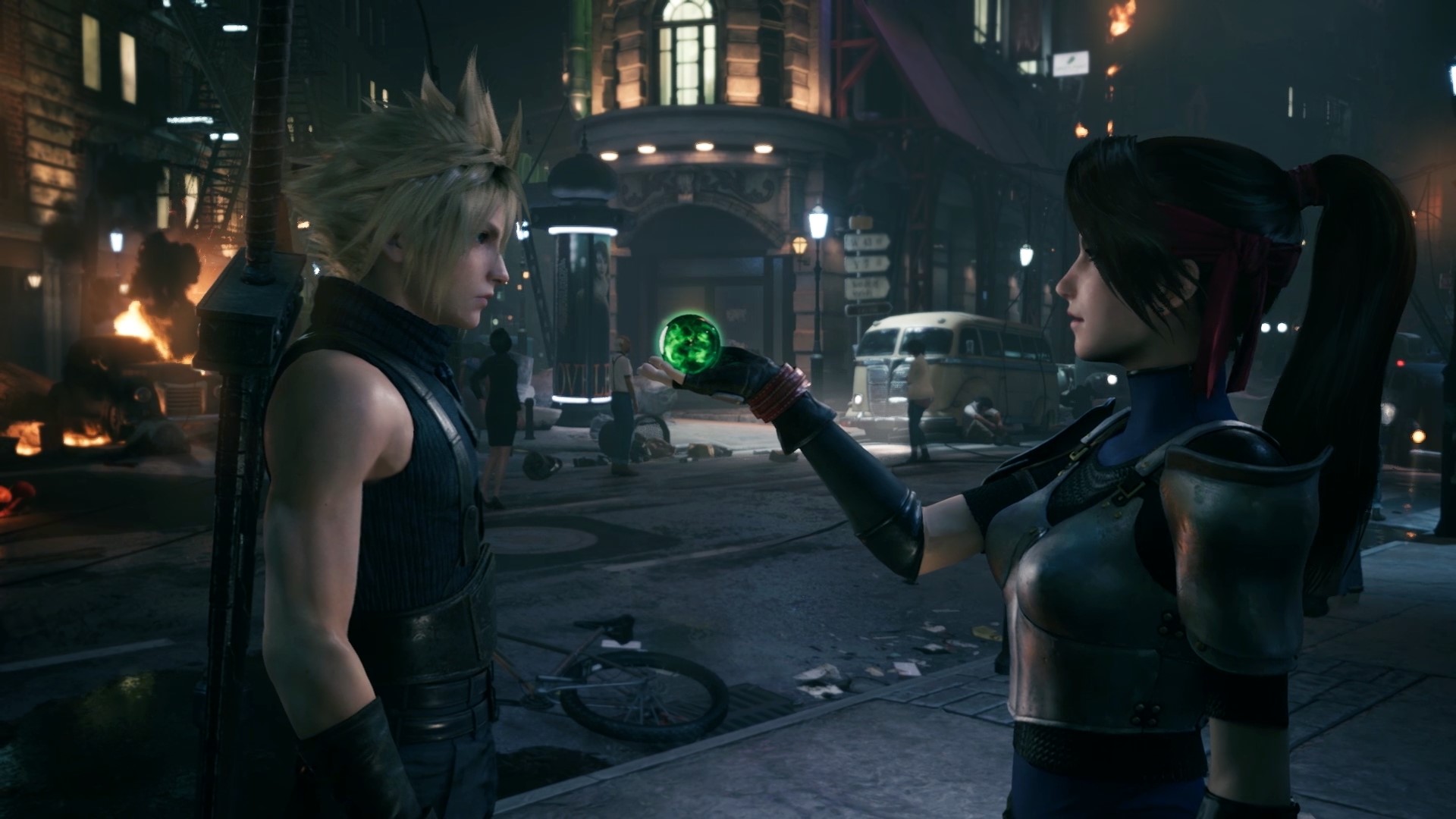 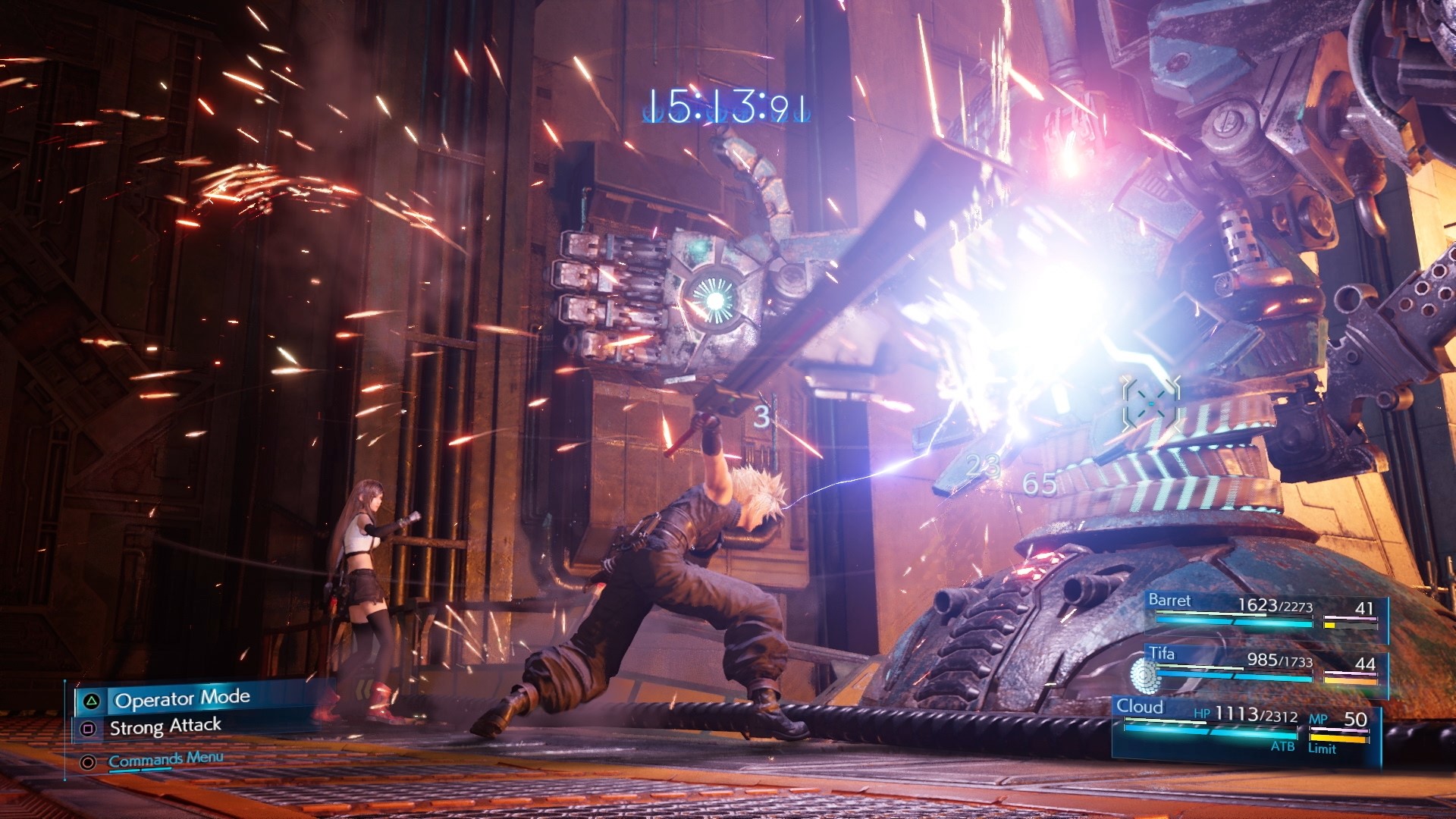 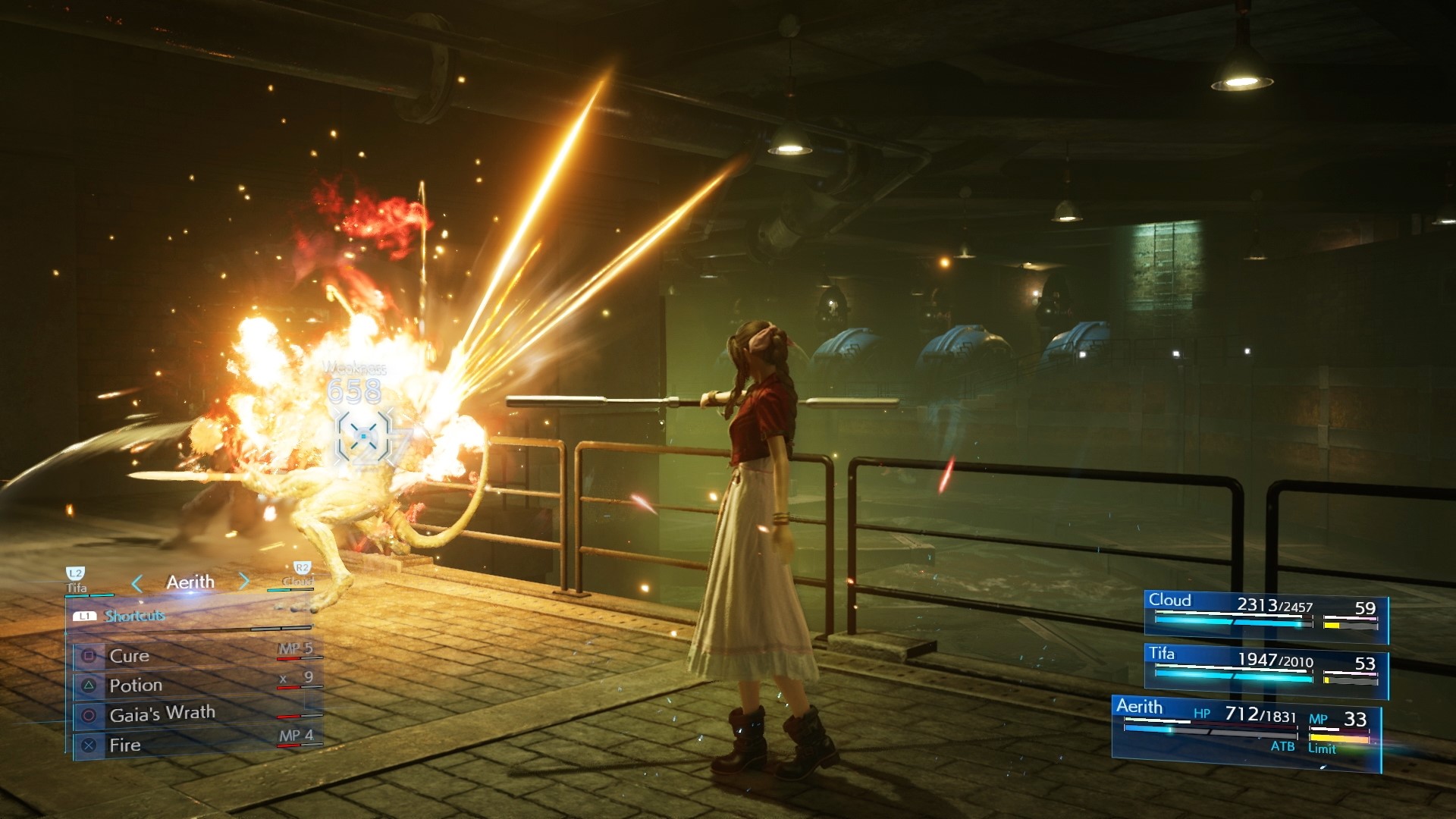