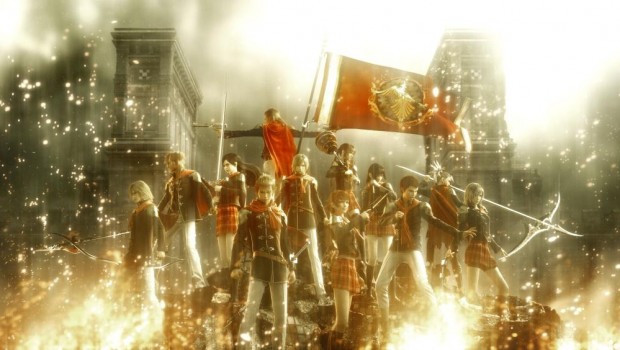 The trailer, titled “The World at War,” features the world of Orience as four powerful nations threaten to tear the land apart in a brutal global war. Marshall Cid, of the Milites Empire, leads the assault as he initiates a campaign to justify the Empire’s actions and to discredit Class Zero, the Dominion of Rubrum and other war-torn nations.