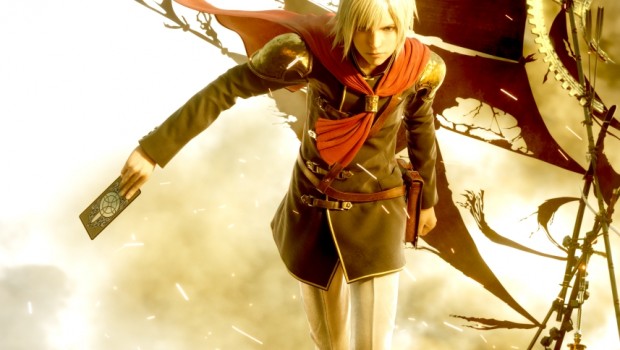 SYDNEY (30th October 2014) – A new type of FINAL FANTASY game for the latest and most-powerful generation of game consoles, is almost upon us. With the launch of FINAL FANTASY TYPE-0 TM HD just a few months away, Square Enix Ltd., today premiered a brand new trailer to celebrate the opening day of Paris Games Week.

In FINAL FANTASY TYPE-0 HD – step into the fray as Class Zero, an elite group from a military academy whose country is attacked by an aggressive neighbouring Empire. In the brutal and harrowing struggle that follows, you must engage a range of powerful magical and combat abilities using a new and exciting battle system, to defeat the Empire and uncover the secrets behind the war.

FINAL FANTASY TYPE-0 HD will be available on PlayStation®4 and Xbox One across Australia & New Zealand on the 19th March 2015, and will include a downloadable playable demo of the highly anticipated FINAL FANTASY XV  as a special bonus –  titled ‘FINAL FANTASY XV -EPISODE DUSCAE‘.