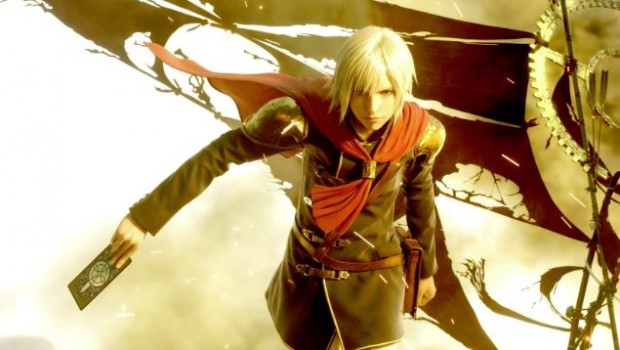 The PC edition that was recently confirmed for release will be distributed through the “Steam” online gaming platform. It has had new graphical options for high-end PC users added, as well as improved battle and camera controls and Steam community features.