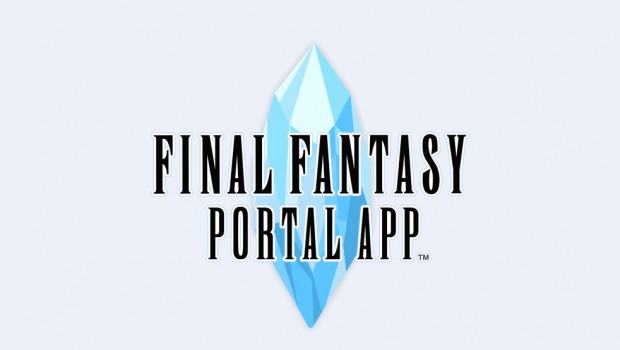 SYDNEY, 8th February 2016 – Square Enix Ltd., have announced the 1st Anniversary of its FINAL FANTASY® PORTAL APP. The FINAL FANTASY PORTAL APP is a comprehensive source for latest and greatest information relating to the FINAL FANTASY series, including games, publications, music, merchandise, and events – keeping players both informed and entertained!

To commemorate the 1st anniversary of the mobile apps first launch in Japan, FINAL FANTASY II (Portal Version) will be available to download for free from today, until the 14th February 2016.

The app is available to download now, for free, from the Appstore and Google Play Store. After logging in with the SQUARE ENIX ID, players can accumulate points through logging in daily and viewing news and videos. These points can be exchanged with in-game items and digital content like wallpapers.