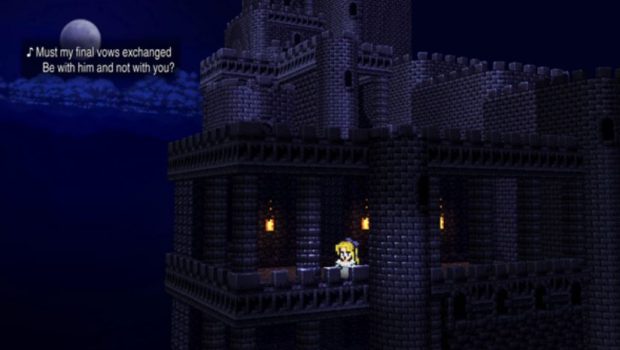 SQUARE ENIX® today announced that the highly anticipated sixth release in the FINAL FANTASY pixel remaster series, FINAL FANTASY® VI, is now available for Steam® and mobile platforms in Australia & New Zealand. Fans can embark on an enhanced journey in the timeless classic RPG with completely new graphics and audio as a 2D pixel remaster.

Regarded as one of the most beloved games in the FINAL FANTASY series, FINAL FANTASY VI features a robust roster of playable characters, each with their own stories, goals and destinies. Players will be able to customize their party members’ abilities, magic spells and summons with the acclaimed magicite system.

For the first time, FINAL FANTASY VI pixel remaster will also introduce the beloved opera scene in reimagined majesty, including new vocals and animation. Fans can now enjoy the iconic scene with vocals in Japanese, English, French, Italian, German, Spanish and Korean. *
* Voice track language will be determined by the language selected on the game’s configuration page. For those who have selected a non-supported language, the vocals will default to English or Japanese.

In addition, players can look forward to many improvements and updates for FINAL FANTASY VI, including:

All six games within the FINAL FANTASY pixel remaster series are now available for purchase as part of the FINAL FANTASY I-VI Bundle for a further discount. More information on the bundle and each individual title is available on Steam, the App Store®, Google Play™ and Amazon App Store.