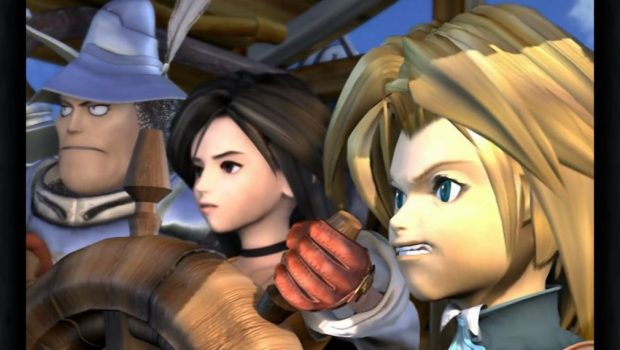 Originally released in 2000, FINAL FANTASY IX for the PlayStation®4 gives players the chance to relive a classic tale of love, magic and self-discovery with various enhancements including high-definition movies and character models, trophy support, auto-save functionality and optional game boosters including high-speed mode and no encounter mode.

FINAL FANTASY IX is available digitally now for the PlayStation®4 for AUD $31.95. Those who purchase the digital edition will also receive an original custom theme designed by Toshiyuki Itahana and eight key character avatars.

To celebrate the release, the game will be available for a discounted price of AUD $25.56 for PlayStation®Plus members until 26th September.