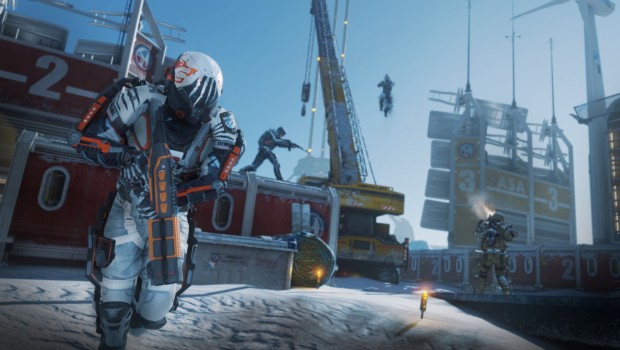 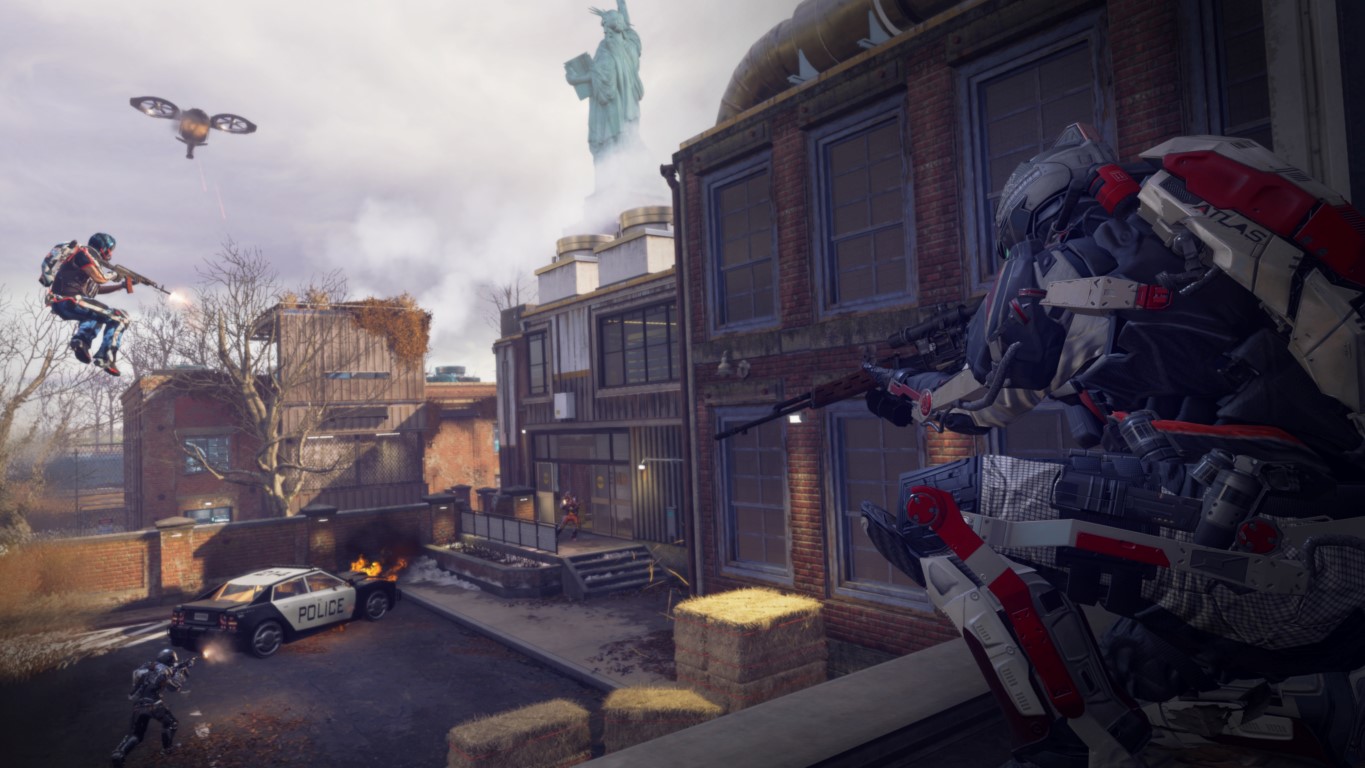 Call of Duty: Advanced Warfare Reckoning also brings fans Descent a new experience that introduces a remote ocean Atlas survival facility, new “fused” exo zombie enemies, and the Trident Reflected Energy Weapon. In the dramatic conclusion of the Exo Zombies saga, Descent continues where Carrier left off. Following the discovery that one of their own (John Malkovich – In the Line of Fire, RED, Burn After Reading) is now among the undead, the squad (Bill Paxton – Aliens, Titanic, Edge of Tomorrow, Rose McGowan – Planet Terror, Scream, Jon Bernthal – Fury, The Wolf of Wall Street and Bruce Campbell – Burn Notice, Bubba Ho-Tep) find themselves in a difficult situation as they attempt to discover the true cause of the global pandemic and the terrible secret that Atlas has been hiding. 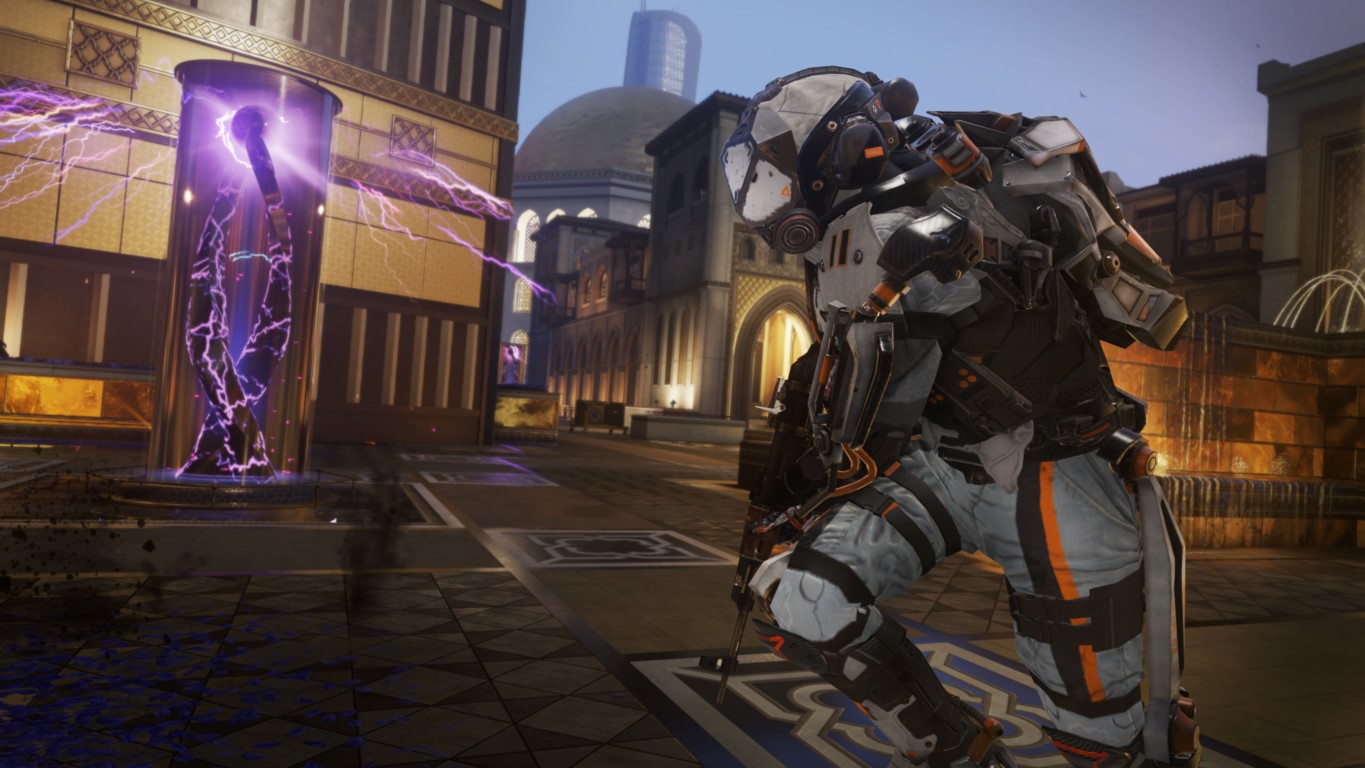 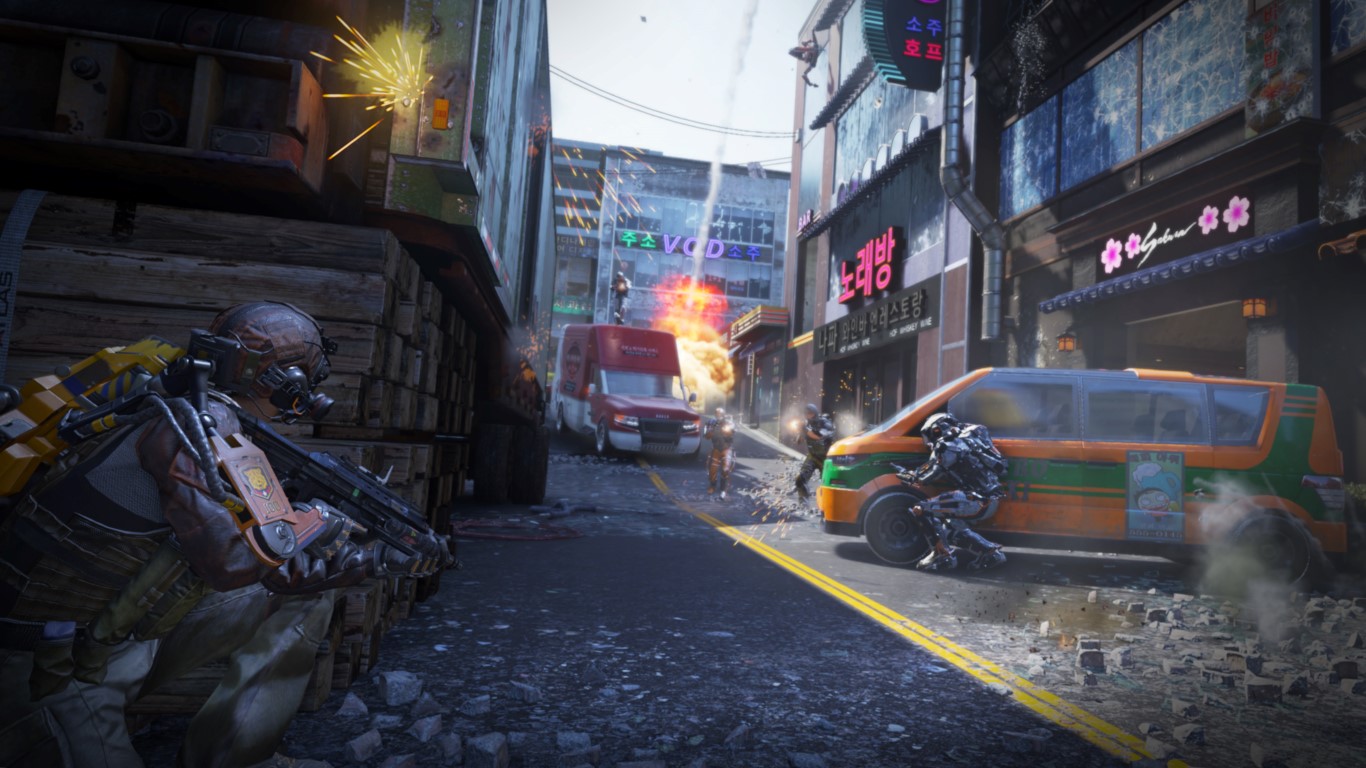 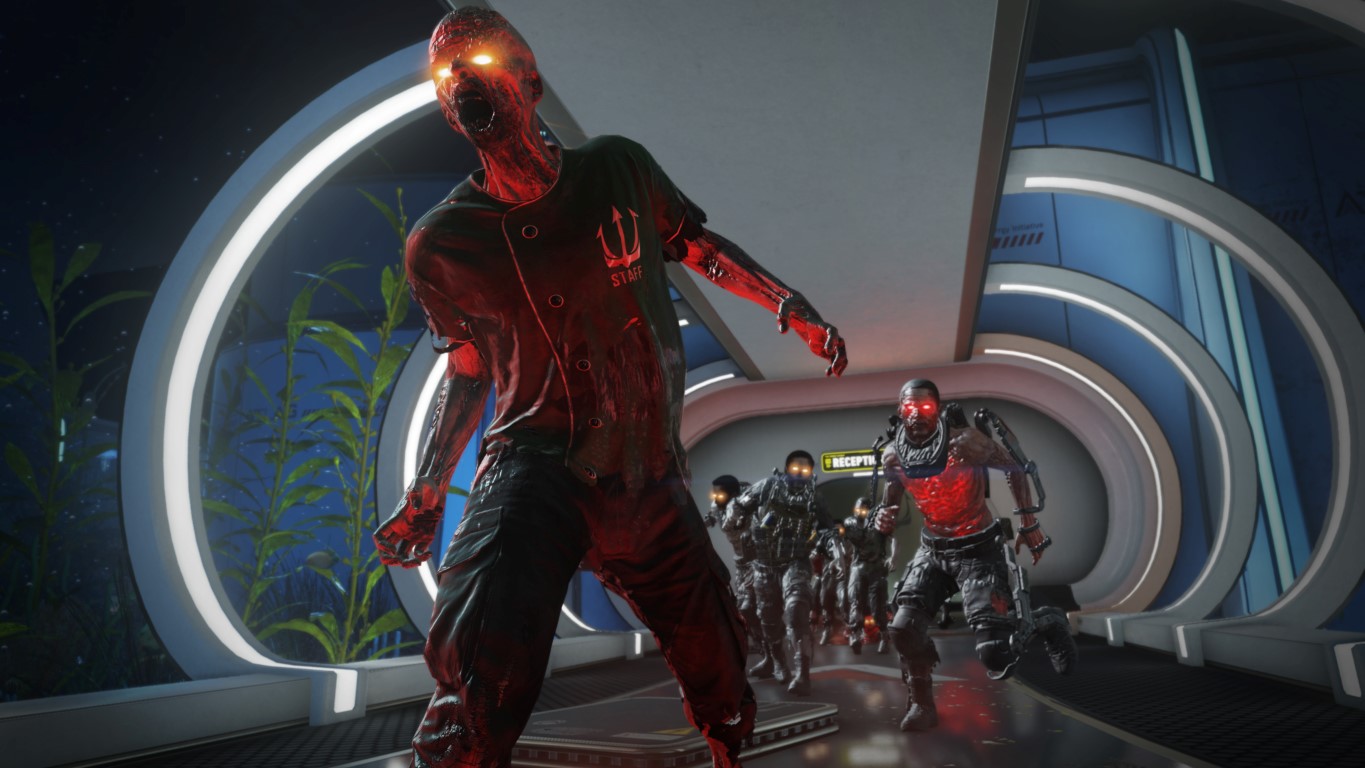