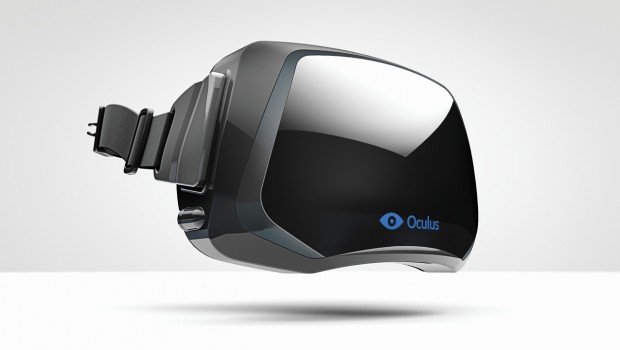 Wellington has, again, proved to be the city of choice for international film pioneers. Global film and technology start-up, 8i, have announced today that they have chosen to base their headquarters in Wellington.

The public have become fans of 3D technology but continue to seek more immersive experiences. With 8i’s Holographic Virtual Reality™ people will be able to watch immersive recorded content at home using the Oculus Rift.

“It’s like stepping into a movie, it feels like magic” said Linc Gasking, Co-Founder and Chief Executive Officer of 8i.

This technology is set to revolutionise movie-making and media watching experiences.

“Over the last 100 years we’ve gone from images, to moving images, to sound, to colour to stereoscopic 3D. 8i’s technology offers another major leap forward in the evolution of media,” said Gasking.

8i is to acquire deep technology that has been two years in development with very positive and substantial commercial applications.

“8i now intends to transition this secret sauce into a commercialisation phase and we are pleased to announce that Sparkbox Ventures, New Zealand’s leading early stage investor, have confirmed their intention to invest,” says Gasking.

A string of international 3D blockbusters have been made in Wellington, including The Hobbit Trilogy and Avatar.  8i’s decision to base its headquarters in Wellington is a reflection of the quality of talent and technology that has been developed in the movie making-capital over the last decade. 8i are assembling a world-class team in Wellington.

Grow Wellington Chief Executive, Gerard Quinn, says the region is fast developing a reputation for being a leader in high tech, “Wellington has the greatest number of New Zealand’s fastest-growing high tech businesses and is a hub for this thriving, collaborative and dynamic sector. That’s bringing top talent to the region and Grow Wellington is working hard to ensure more and more talented people overseas know of the exciting opportunities here.”

Connect for more information or to working at 8i at 8i.com