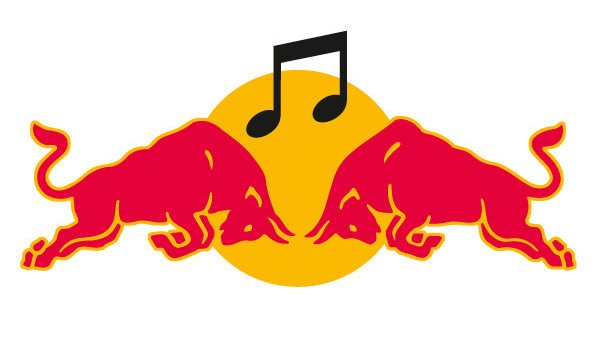 “Why am I doing this and what difference does it make?”

The artists featured in the film include Lee ‘Scratch’ Perry, Brian Eno, Philip Glass, Giorgio Moroder, Erykah Badu, Nile Rodgers, Rakim, Skream, Q-Tip, Bernie Worrell, Egyptian Lover, Ken Scott, Thundercat, Richie Hawtin, James Murphy, Debbie Harry and Stephen O’ Malley and many others. All of these artists have lectured or been studio tutors at the Red Bull Music Academy. Every one of these artists have been heavily influential in shaping the face of music today.

Shot through the lens of Ralf Schmerberg, an artist, filmmaker and member of Berlin-based collective Mindpirates, What Difference Does It Make? A Film About Making Music delivers arresting and original images, orchestrated in a rhythmic and musical way.

What Difference Does It Make? A Film About Making Music was created to mark the 15th anniversary of the Red Bull Music Academy, and evokes the heady atmosphere of that event, in which fresh musical ideas tend to spark between artists representing different genres and generations. In a different city each year, 60 up and coming musicians from around the world participate in workshops with musical luminaries in a custom-fitted complex of studios and workspaces. By night, they perform in the city’s cult venues and concert halls, alongside contemporary and classic innovators as well as heroes and heroines of the local scene. Long after the last notes are played, the experiences and insights gained there tend to resonate deeply in the lives and practices of those who take part.