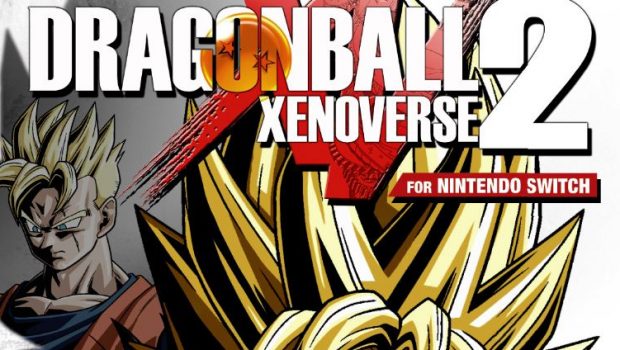 This new version offers exclusive features developed for the Nintendo Switch such as Switch specific controls option during the battles. For example players are now able to perform the Kamehameha and spirit bomb with the joy con motion controls! Up to 6 players can play in local mode by using their own Switch.

As good things come in pairs, new DLC and free content will coming this Fall to all the versions, including the Switch version of DRAGON BALL XENOVERSE 2. Players will get Zamasu, as a new master, Dabra and Majin Buu as playable characters. These new content won’t be part of the current season pass but stay tuned for more information and content. Last good news for the fans is the confirmation of the DRAGON BALL XENOVERSE story mode for free to download on the Nintendo eShop for one month. Let’s start the battles!