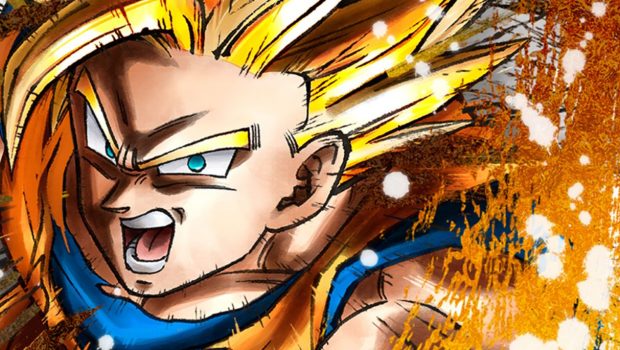 Fight hordes of enemies in the next DLC for DRAGON BALL Z: KAKAROT!

“A NEW POWER AWAKENS – Part 2”, the new DLC of DRAGON BALL Z: KAKAROT, will enrich the game with new horde battles of the Z Warriors against the Frieza Force!

Frieza and his squad are attacking the Earth. Be ready to fight a multitude of foes eager to wreck you! Z Warriors will be able to combine their attacks for a super powerful blow through the new “Z Combinations”.