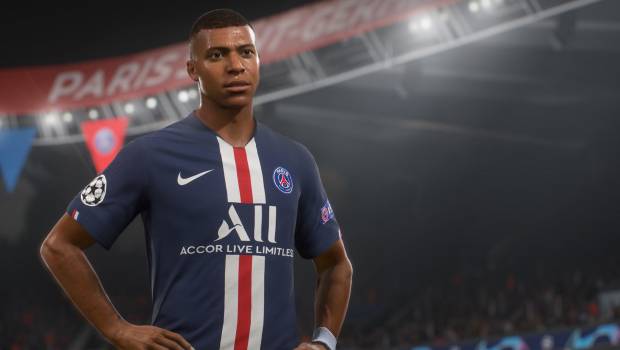 FIFA 21 REVEALS ALL CLUBS, LEAGUES AND STADIUMS AVAILABLE IN THE GAME

This year, FIFA 21 continues to offer unrivaled authenticity with over 17,000 players and 700+ teams, alongside more than 90 stadiums and 30+ leagues that gives players exclusive access to the world’s biggest competitions. From the UEFA Champions League to the CONMEBOL Libertadores and more, players can experience the authenticity of playing with top clubs across the most well-known leagues, including Sydney FC, Melbourne Victory, Brisbane Roar and more.
Additionally, over 90+ licensed stadiums further elevates the most authentic, interactive football experience in the world. Whether you’re transported to the Parc des Princes, San Siro, Anfield, or Santiago Bernabéu, the energy and atmosphere of these iconic stadiums comes to life. Or choose to take it to the streets in VOLTA Football, with five new locations, including Sydney, Paris, Dubai, São Paulo, and Milan.