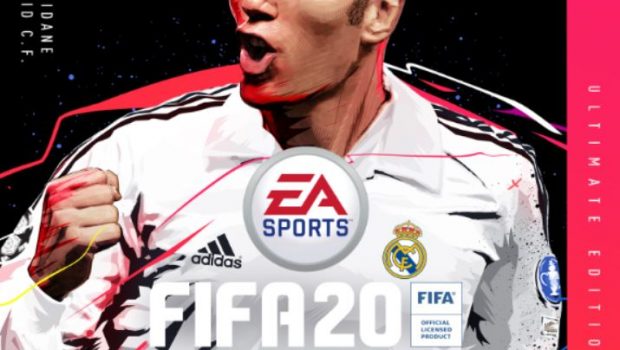 Returning to EA SPORTS FIFA after more than a decade, and for the first time as an ICON, Zinedine Zidane has been inducted as a FUT 20 ICON, joining Andrea Pirlo, Didier Drogba, Ian Wright, and Ronald Koeman as the latest legends to join the growing roster of FIFA 20 stars.

As the most requested ICON to date, Zidane has touted many career highlights during his time with Juventus, Real Madrid, and leading France to a World Cup victory. 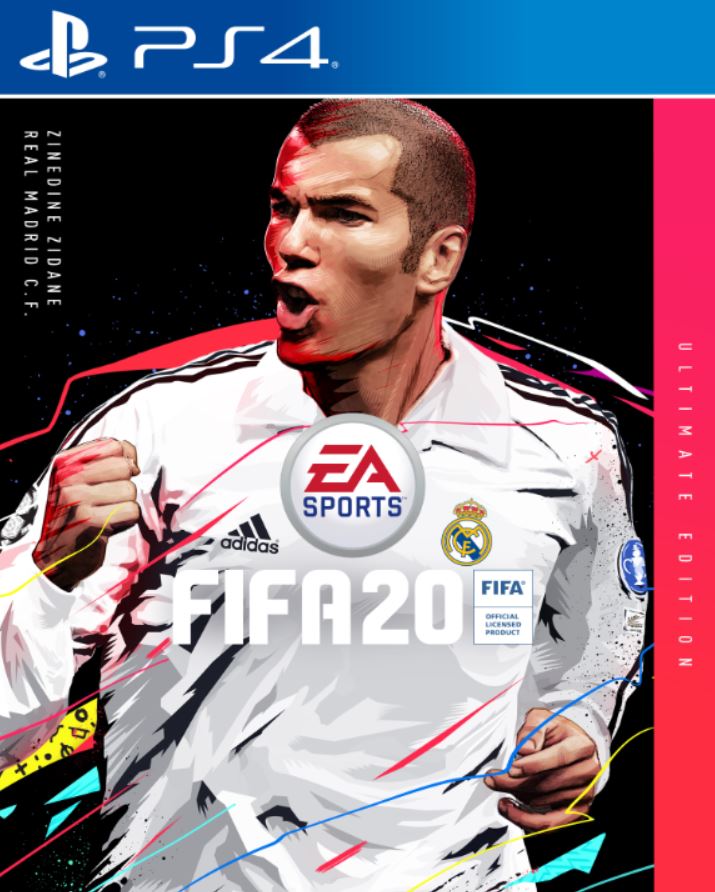