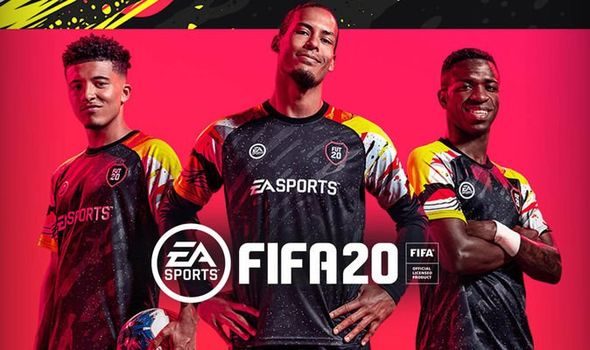 Summary: The new Volta mode is loads of fun, especially with some mates. But the overall FIFA experience is starting to creak, despite an impressive array of bells and whistles.

FIFA is back for another year with all the bells and whistles you’d come to expect from an EA Sports release.  Over the last couple of years FIFA seems to have fallen back into familiar patterns. It continues to hoover up licenses, while the game itself struggles to keep up with the innovations and fun of the PES series. This year FIFA is shaking things up a bit, with one of its biggest additions being the entirely new Volta mode. In addition to Volta, FIFA has made some significant upgrades in key areas to breather some life into the series. 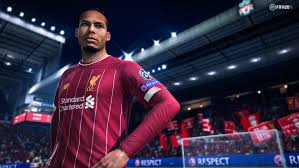 For those expecting the over the top cartoonish shenanigans of FIFA Street, Volta may not be for you. Yes, it is set on the streets but it is a far less arcade-y experience. Instead it feels very much like regular FIFA transported to a variety of smaller arenas, with a few more flicks and tricks added in. Outrageous skill moves do occur, but feel less like an integral part of the game. Volta aims to play a more realistic version of street football while remaining fun. In that sense it delivers.

Volta is great fun, especially if you have a couple of mates to play it with. Different arenas change the way you have to play. For instance, Tokyo’s arena is so tight that most matches will descend into chaos. The larger futsal arenas allow a more expansive game to be played. Some matches may turn in to frantically mashing the shoot button as the ball pings off walls. This may be frustrating to experience in a single player sense, but in multiplayer you can’t help but enjoy it.

Utilising skill moves looks pretty, but doesn’t add any bonuses to your squad like FIFA Street used to. The opportunity to embarrass friends with ridiculous nutmegs exists, but the game itself does not make a big deal of it. Most Volta matches will be ridiculously high scoring. This is mostly due to the fact that the AI seems to go out of its way to not block shots. But if fun is the name of the game, Volta succeeds. Even though it’s not quite FIFA Street. 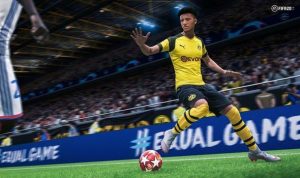 Volta is also where the major story mode comes in this year. That’s right, Alex Hunter’s Journey is now over. This time you create your own player who attempts to go from a scrappy nobody to a street king. Along the way you meet every single narrative cliché in the book, including an extremely sexist team mate.

I enjoyed the Journey over the last three years, despite its shortcomings. I found it much harder to enjoy the Volta story simply because I’m not as familiar with street football. Meeting the legends of the game doesn’t feel as momentous, and overcoming adversity with your team doesn’t feel as important as pulling on the jersey of your favourite team. With the football trappings gone, you’re just left with a generic sports story told in a pedestrian manner.

With the Journey gone, it finds some of its mechanics transported over to the neglected career mode. Yes, EA has finally made some tweaks to a formula that was getting stale. Player interactions now take place, and how you respond has an effect on that players morale. Press conferences will also influence the squad’s opinion of you. For those who have played a Football Manager, the career mode is still as shallow as a non-league squad. But for those who live for FIFA’s career mode these new additions they represent EA Sports finally paying attention to the mode that used to be its crowning jewel.

The new crowning jewel, Ultimate Team has undergone another expansion designed to lure players in. It works. Ultimate Team is FIFA’s best mode by a mile, and this year is just as addictive. The encouragement of microtransactions still seems a little shady, but EA Sports has at least provided multiple other challenges and rewards to earn new players. 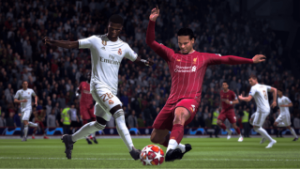 On the pitch FIFA remains largely the same as its predecessor. The biggest change involves an overhaul of the free kick and penalty system. It is now aided by a reticule and makes use of FIFA’s timed shooting mechanic. It’s a pretty fun addition that is very rewarding once mastered. There are numerous little changes to the way the players turn and protect the ball, but most of them are so subtle you will not notice.

The lack of changes to the gameplay are emblematic of the series as a whole. As PES continues to tweak its on-field game, FIFA tweaks the modes surrounding it. These tweaks are a success overall but the game finds itself lagging behind. Ultimately none of this matters. FIFA fans are going to continue to eat up the game and PES fans are going to continue to think of themselves as football purists. If you like FIFA, the new Volta mode is a ton of fun and the upgrades all around make it worthwhile. If you hate FIFA, this won’t change your mind.