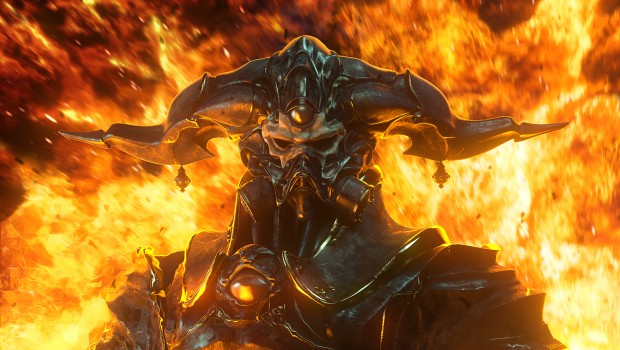 SYDNEY (19th December 2014) – From today, players can try out the critically acclaimed FINAL FANTASY® XIV: A Realm Reborn™ online adventure for free, on PlayStation® 4. The 14-day free trial gives new players an opportunity to join over 2.5 million adventurers worldwide who have already begun their journey throughout the realm of Eorzea.

PlayStation 4 users can now play for free for up to 14 days from account creation to a maximum level of twenty. Free trial players will have certain limitations on available in-game activities; however, Free Trial Characters can be transferred after upgrading to the full version of the game. More details are available on “The Lodestone”, the official FINAL FANTASY XIV: A Realm Reborn community page http://eu.finalfantasyxiv.com/lodestone/.

FINAL FANTASY XIV: A Realm Reborn is an online game offering players the chance to be part of an epic and ever-changing universe as you adventure and explore with friends from around the world. Experience all the hallmarks of the best-selling FINAL FANTASY franchise – airships, chocobos, moogles, and more!