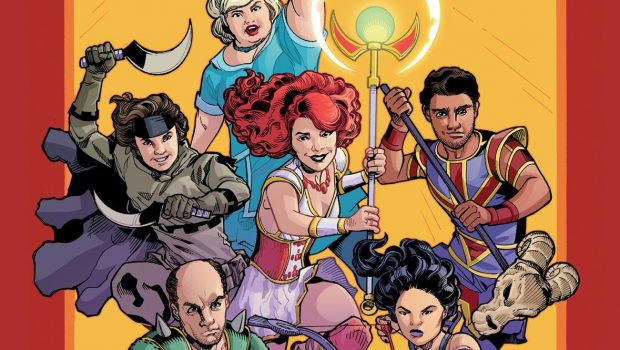 The long-awaited The Guild Library Edition Volume 1 HC is coming! From Dark Horse Comics and the famed YouTube comedy web series The Guild, this deluxe oversized hardcover includes every Guild comic, including two new stories by Felicia Day—the first to be published since 2013!

Felicia Day, who most recently teamed up with Netflix for the revival of Mystery Science Theater 3000, brings her original webisodic sensation to comics with help from The Guild cast and crew (including producer Kim Evey and director Sean Becker).

The Guild first came to comics in 2010, with stories set before the web series began, following lonely violinist Cyd Sherman trying to navigate a frustrating personal life as she stumbles on an online MMO called The Game. As Cyd gathers friends in-game, she gains confidence to confront all the problems in her real life. With, ahem, varied results.

Rolling Stone refers to this pioneer among web series as one of “the net’s best serial shows.” Heartwarming and hilarious, this comic origin story brings an award-winning world to life in a unique way that will delight geeks of all ages. Especially gamers!

Preorder your copy of The Guild Library Edition Volume 1 today at Amazon, Things From Another World, DarkHorse.com, and more! 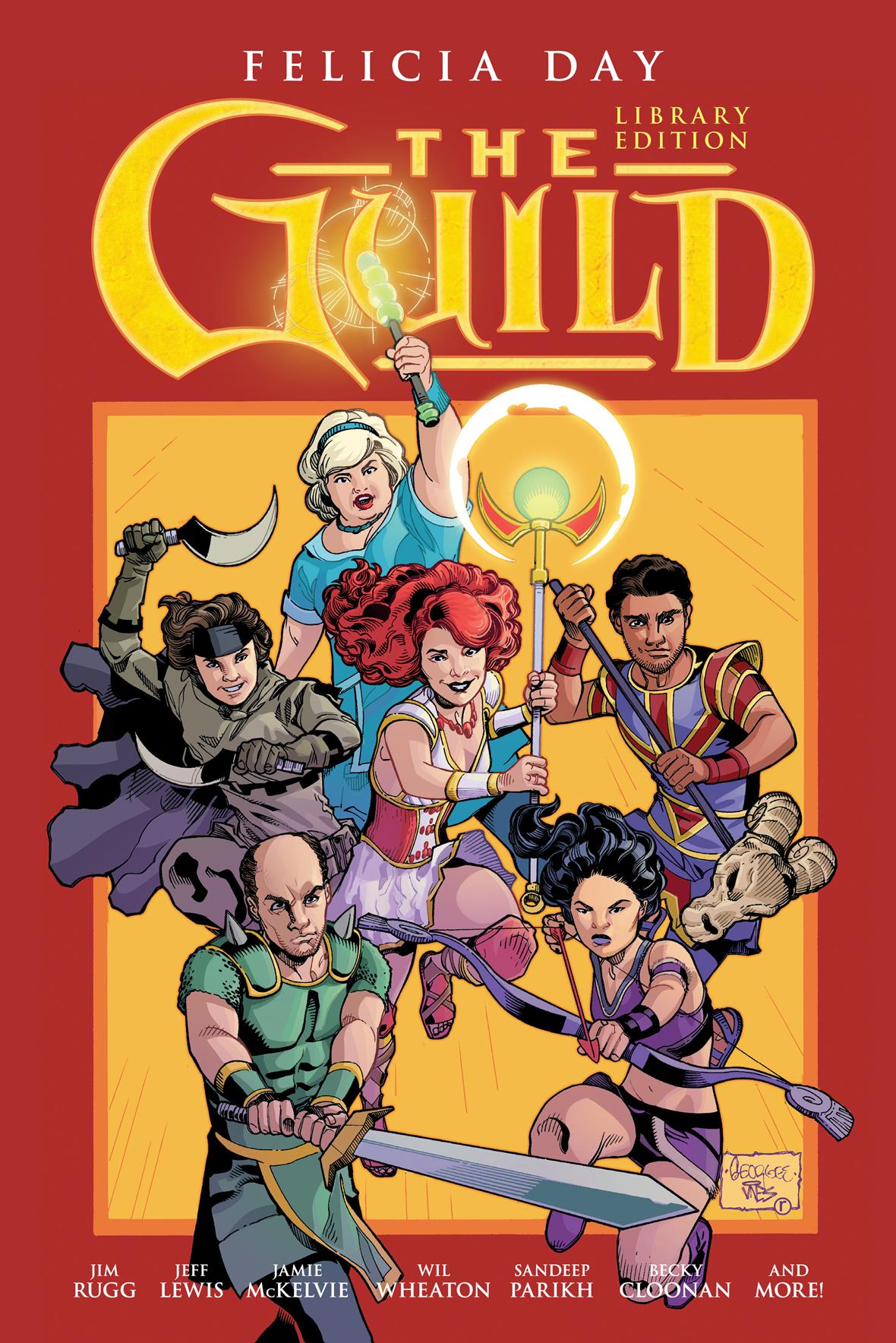