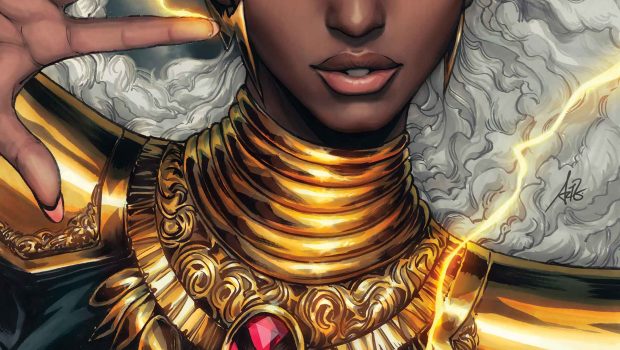 FEEL THE THUNDER IN ARTGERM’S NEW COVER FOR STORM #1!

This May, Storm will headline an electrifying new solo series written by groundbreaking creator Ann Nocenti and drawn by acclaimed artist Sid Kotian. To celebrate this new chapter of one of Marvel’s most beloved super heroes, best-selling cover artist Stanley “Artgerm” Lau will grace the debut issue with a stunning variant cover! Spotlighting Storm in all her majestic power, Artgerm’s piece depicts the character as she’s currently portrayed in titles like Immortal X-Men and X-Men Red where she leads mutantkinds on two fronts!

Storm’s upcoming limited series will take fans back to her early leadership days by revealing an untold saga set during the character’s fan-favorite “punk” era! Throughout the series, readers will witness Storm confront a new nemesis that causes her Omega-level mutant gifts to evolve in a radical way. As Storm explores the upper limit of her powers, she’ll begin to question her very role amongst the X-Men leading to a pivotal turning point in Storm’s journey to becoming the revered mutant icon fans know today! The story will be packed with dramatic character beats and fascinating insights that shed new light on present-day events and relationships!

Check out the cover below and pick up STORM #1 when it arrives in May. For more information, visit Marvel.com. 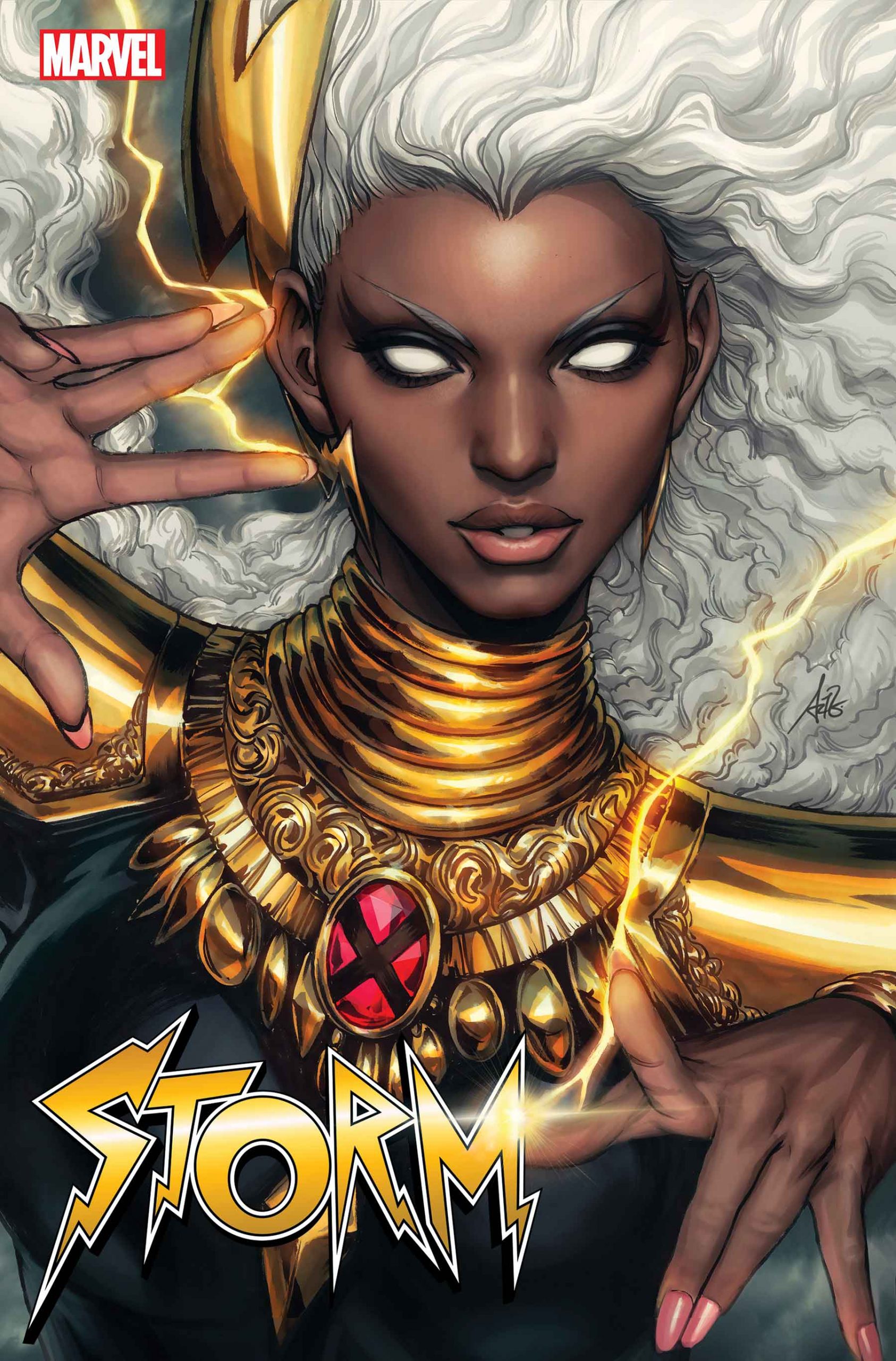