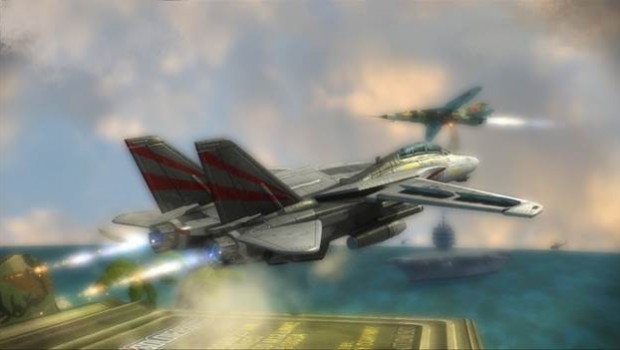 Beginning Saturday during February, you can enjoy two more titles via the Xbox 360 Games with Gold program, available for free for a limited time:

Experience a holiday paradise gone mad after a zombie outbreak in “Dead Island,” where the player’s only chance to survive is to escape from the island! “Dead Island” combines first-person action with a heavy focus on melee combat, character development and customisation of a vast array of weapons. All of these features are presented in a dark zombie story with a campaign that can be played with up to four players in co-op mode. 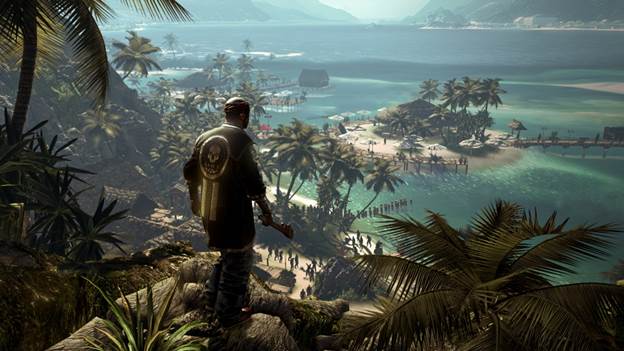 And starting Sunday, Feb. 16, download “Toy Soldiers: Cold War.” Light up the toy box alone or jump into the fray with friends in a co-op campaign, enjoy hours of intense first-person combat combined with addictive action strategy gameplay. In this playful homage to ’80s action toys and films, take control of a full arsenal of U.S. and Soviet units, base defenses, combat vehicles, jet fighters, assault helos and even commando action figures. “Toy Soldiers: Cold War” will keep you on the frontlines of frenetic fun as you battle to best your friends’ scores in intense mini-games, test your mettle against waves of enemies in Survival mode or just have a blast blowing stuff up!

More details on Games with Gold are available here.

* Titles are available as free downloads for a limited time for qualifying paid Xbox Live Gold members in all markets where Xbox Live is available. Some regions may offer different titles depending on market availability. See Major Nelson’s blog for additional details.