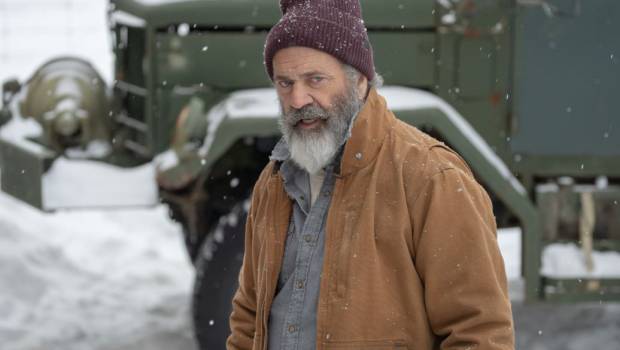 Well it’s 2020 people! Expect the unexpected and bring on the weird because Fatman is out in cinemas and it is very, very bad. Calling this movie ‘bad’ is offensive to the word ‘bad’. Let’s just say that Fatman is severely terrible. Yes, that works. Along with Hancock (2008), Batman v Superman: Dawn of Justice (2016), and Downsizing (2017) comes another movie with a fantastic premise where the filmmakers do absolutely nothing with their fresh concept. Instead, they fall flat on their faces. Before we put the reindeer before the sleigh, let’s step back and explain what Fatman is.

Fatman is a Christmas movie where Santa is a real person living in snowy rural North America. Santa isn’t exactly fat and he is certainly not jolly. He is grizzled and overworked from the apparent lack of Christmas spirit in the world (Did Trump write this movie?). Oh and also Mel Gibson plays Santa. Yep. Santa is a drunk who drives a red pickup truck and wears a red winter hat. He can also shoot a gun and for some reason has incredible strength. His powers and abilities are never fully explained. Great job, writing team!

It is not just Santa’s story either. The movie is overloaded with the inclusion of two other characters’ journeys. Child actor Chance Hurstfield (Good Boys, 2019) thrives as Billy, a rich preppy tween who lives in a big empty house with only his sick grandmother and cleaning staff to accompany him. Hurstfield’s performance as Billy, a tiny sinister Patrick Bateman, is literally the film’s only positive. He carries himself with such menace and power that it is scary (in a good way) to think what he will achieve if he continues to pursue acting.

Billy is friendless and parentless and a tiny bit cliché with his ‘money over love’ mentality. After receiving a well-deserved lump of coal for Christmas, Billy hires a hitman named Skinny Man (Walton Goggins) to kill Saint Nick for this humiliation. This sounds like a funny, silly premise to build upon. However, the film’s writing and directing team, brothers Eshom and Ian Nelms, has made the horrible decision to frame it as serious rather than a comedy. 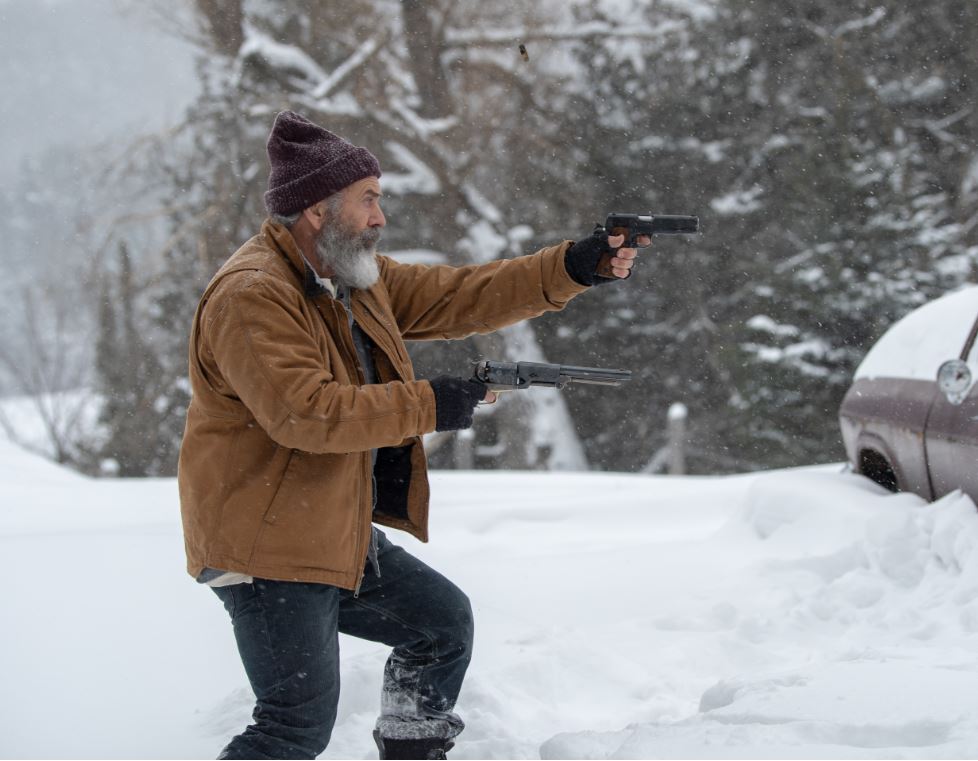 Yes, a movie about a small boy hiring an assassin to kill Santa Claus is NOT a comedy. Instead, it is a half-baked Bourne Identity rip-off that focuses on the most boring parts of the story. It ignores how truly silly and fun this movie could have been. Do we really need to know about Santa’s deal with the American government to build toys? Is it necessary to give Skinny Man so much backstory for so little reward? Should you watch this movie? The answer to the above is a big fat NO!

Fatman is further hindered by cramming more narrative into a potentially lean and absurd movie. It attempts to be a semi-political think-piece straight from the lacklustre Baby boomer corner of filmmaking. Santa is losing hope in the world and lays the blame squarely at the feet of today’s youth. Do the filmmakers know who the President has been for the last four years? Is it fair to blame the younger generations for inheriting an angry world that was handed down to them? Should I be this upset from watching this movie? 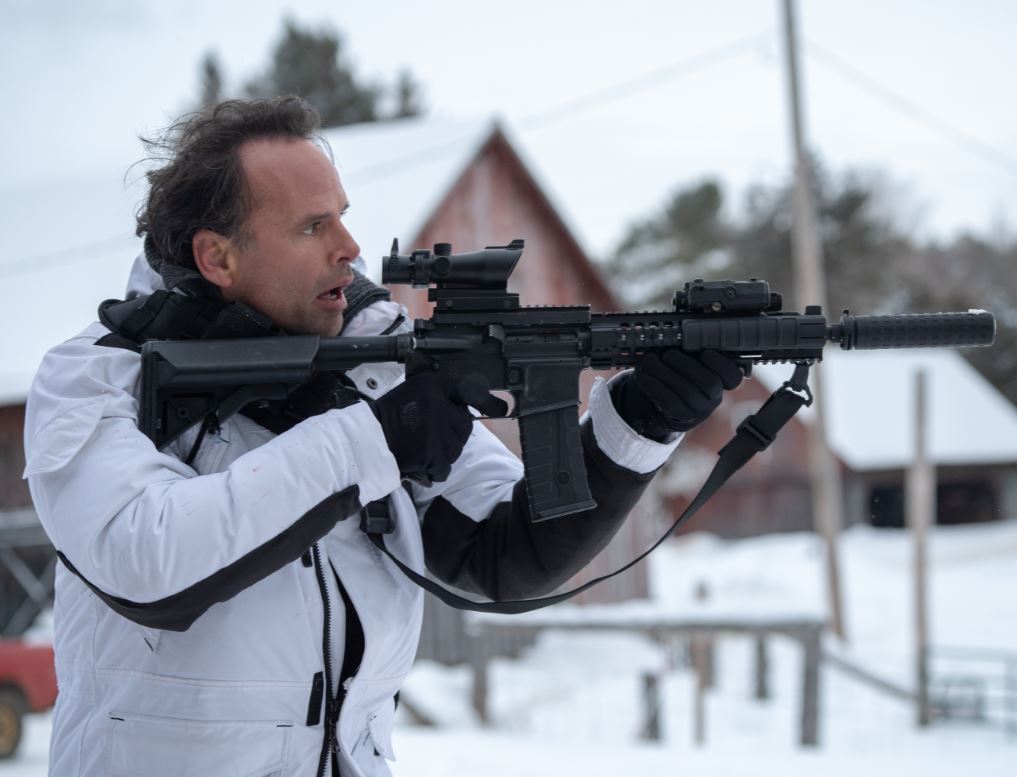 Probably not but here we are. The story divides itself into too many sections, which makes for a muddled and confusing watch. Santa is late on shipments. The Skinny Man is closing in. The boy has no love in his life. This is meant to be a Christmas movie, people. Even if it is violent and completely ridiculous, do not try to make a poor man’s John Wick franchise. Lean into the weird and wacky and make something new. If a movie isn’t fun or exciting or memorable then why are we here? On paper, this reads like a good-bad movie from which drinking games and memes are born. In reality, Fatman is a bloated, overly complicated mess, and the third worst thing Mel Gibson has ever done.

Summary: Fatman is a bloated, overly complicated mess, and the third worst thing Mel Gibson has ever done.