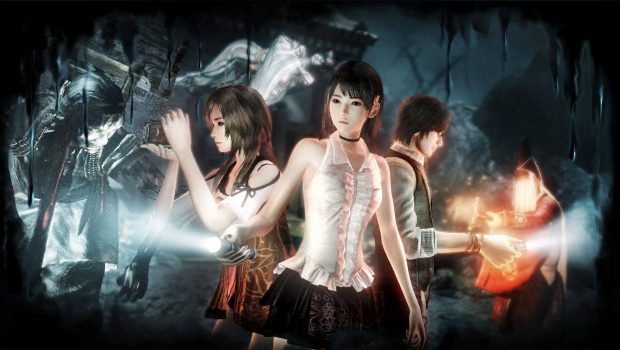 Summary: Aside from the visual upgrade, Fatal Frame: Maiden of Black Water is far from a suitable remaster as it fails to change many of the original issues. However, while it's also far from the best Fatal Frame game, it does still offer players the signature enjoyable camera combat and some surprisingly spooky aesthetic.

Fatal Frame: Maiden of Black Water centers on the fictional Hikami Mountain, the source of bad omens and where lost souls commit suicide. The game follows three playable characters: Yuri Kozukata, Ren Hojo, and Miku Hinasaki. Each of them have their own reasons for visiting the malicious mountain. As such, these characters are usually played in different chapters in different locations. However, the common factor in each of these chapters is the multiple ghosts and ghouls players will always encounter and will have to fight through.

I have to admit that Maiden of Black water’s story is far from its strong suit. Not only is the overall plot told in a rather unenthusiastic way, but the characters used to tell it are bland and have almost no personality behind them, which is unfortunate as horror game characters such as Ethan Winters are integral parts of a horror story. They’re usually meant to act as a medium for the players to emote through, but it seems like these characters are emotionless. On a rare occasion they do have an expression on their faces; it always seems feigned.

Combat in Maiden of Blackwater is done through the series signature Camera Obscura. A magical little machine that holds back and damages your ghastly adversaries before they get too close to you. Your primary objective in these sections is to take pictures of the ghosts’ body parts highlighted in the camera frame. Doing this will spawn spirit orbs around the ghosts and capturing all the orbs and body parts will deal more damage. Letting the ghosts come dangerously close will create a Fatal Frame, which, when taken advantage of, will deal significant damage to the ghost. 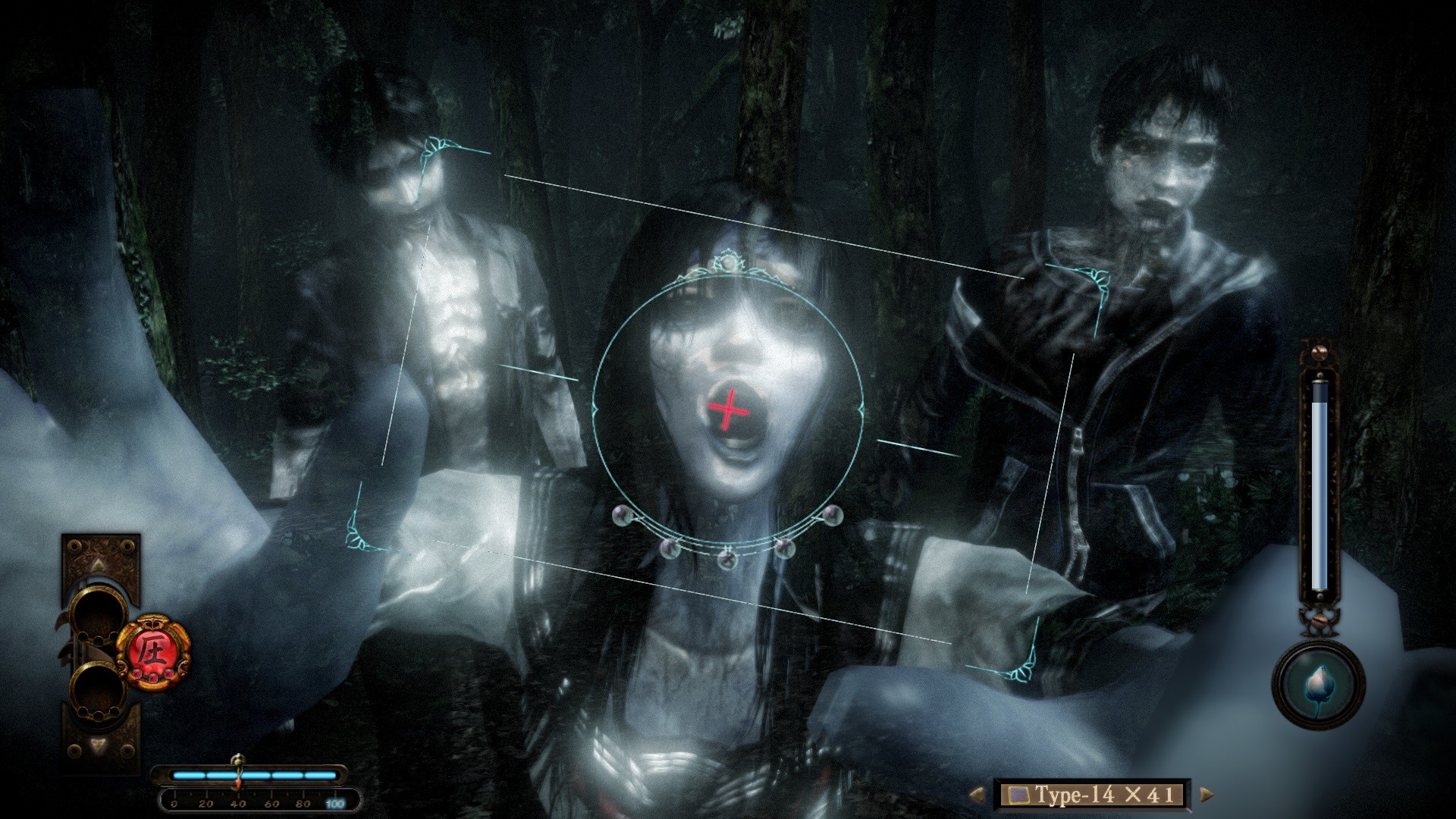 There are also multiple films in Fatal Frame, all of which serve their own purpose. Some films have a higher cooldown and make it more challenging to take pictures of the constantly mobile ghosts, while others cool down almost instantly. The latter is especially helpful later in the game when players unlock the ability to deal with multiple shots on several targets. Dealing significant damage results in getting a higher rank at the end of the chapter and more points being earned, which can, in turn, be used to buy all manner of consumables and alternate outfits. This arcade battle reward system is objectively one of the best parts of the game as it offers a lot of engagement.

However, for such a cool story and gameplay concept, it’s too bad that Maiden of Black is held back by many gameplay issues, such as the incredibly janky and tanky movement controls. It always feels like a constant battle to move a character from point A to Point B without running into walls or unwillingly turning around like an idiot. This is especially bad when fighting off and maneuvering around multiple ghosts who will constantly appear behind you for cheap shots.  What makes this even worse is that the characters move at a plodding pace if you aren’t constantly holding the run button, which makes traversing levels or escaping enemies an unnecessarily tedious ordeal. All these just seem to prove that Koei Tecmo did absolutely nothing to improve on the issues plaguing the original release with this supposed remaster.

When not being a shutterbug, players will encounter several environmental puzzles, which unfortunately mostly boil down to backtracking to find items and taking specific pictures, and returning to the desired location. These environments are usually poorly lit and hard to navigate, making the puzzling experience all the more mundane.

Perhaps the worst part of Maiden of Blackwater to me is how depressingly un-scary it is. While I’m not one to be scared easily, I never felt threatened or had my heart rate spike in the slightest. This is less for the fact that the game is relatively easy, but more so for how easy it is to tell when a jump scare is coming and how unremarkable the ghosts are themselves, so much so that when a “frightening” event occurs, I was often left expressionless.

However, with all these issues, it’s easy to forget the game’s strong points as well. Aside from its genuinely fun combat, Fatal Frame: Maiden of Black Water has an incredibly appropriate aesthetic and atmosphere. Mount Hikami isn’t anywhere I’d dare set foot on in real life, and its surrounding dilapidated and abandoned buildings are designed in a surprisingly immersive way. Additionally, the character models are incredibly detailed, and some designs are genuinely cool, especially the titular Maidens’.

And while the visuals overall didn’t receive much improvement save from the increase in contrast and vibrance here and there, The PS5 version provides crisp and native 4K resolution with better shadows, water graphics, and an overall stable frame rate. There’s also a selection of multiple outfits to unlock and purchase that players can use to mix up the often mundane gameplay, most notably a photo mode that works quite well and helps a lot to take the usual goofy and aesthetic screenshots. 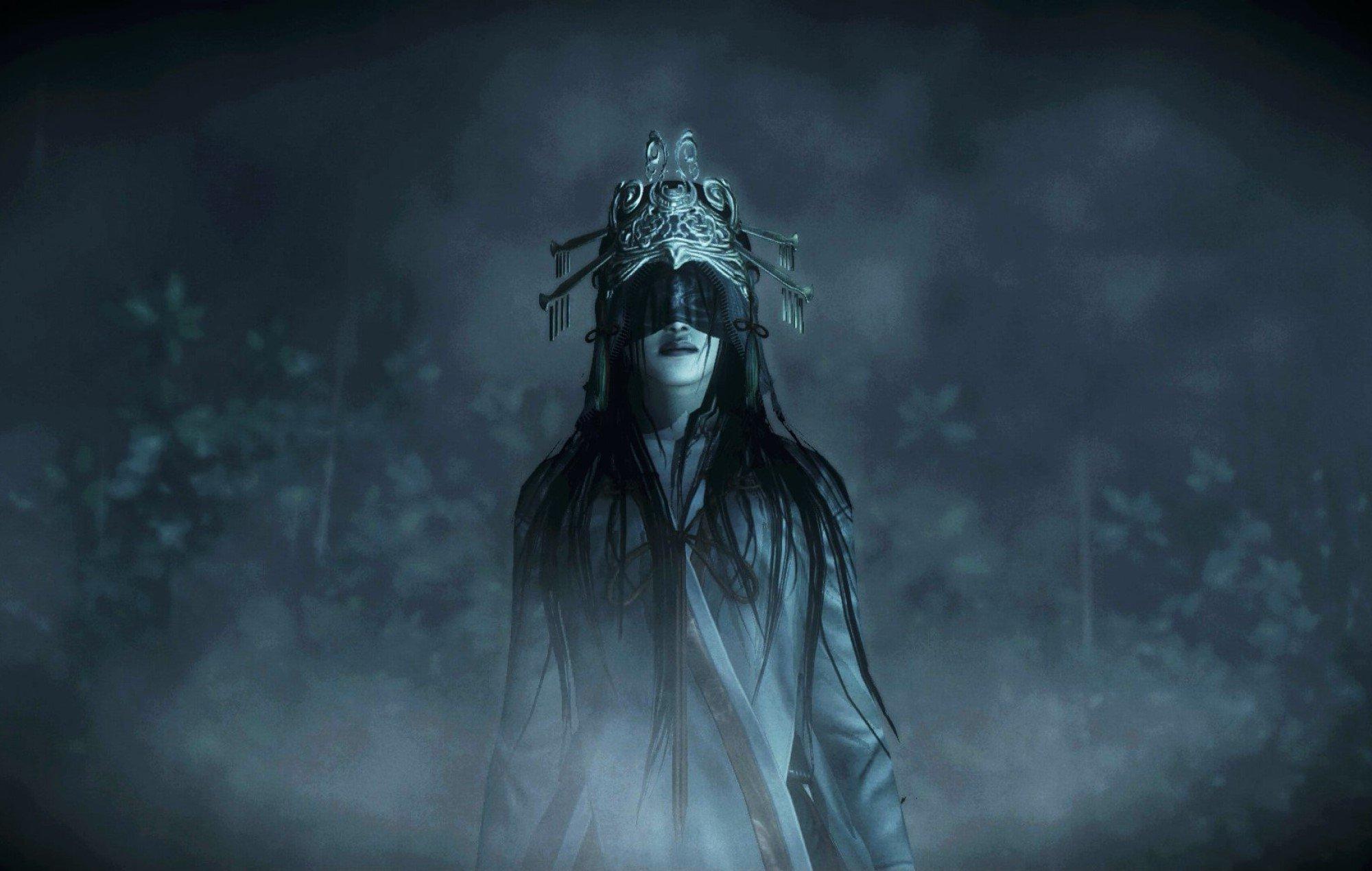 Overall, aside from the visual upgrade, Fatal Frame: Maiden of Black Water is far from a suitable remaster as it fails to change many of the original issues. However, while it’s also far from the best Fatal Frame game, it does still offer players the signature enjoyable camera combat and some surprisingly fitting aesthetic.