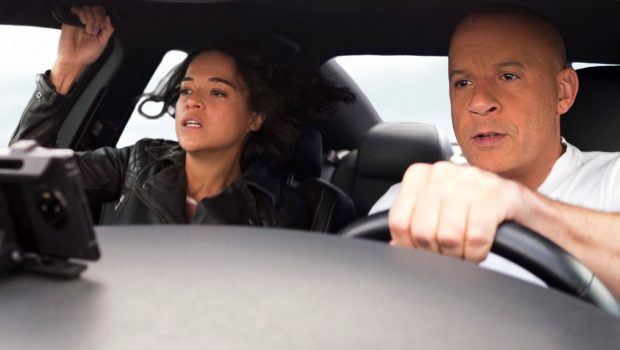 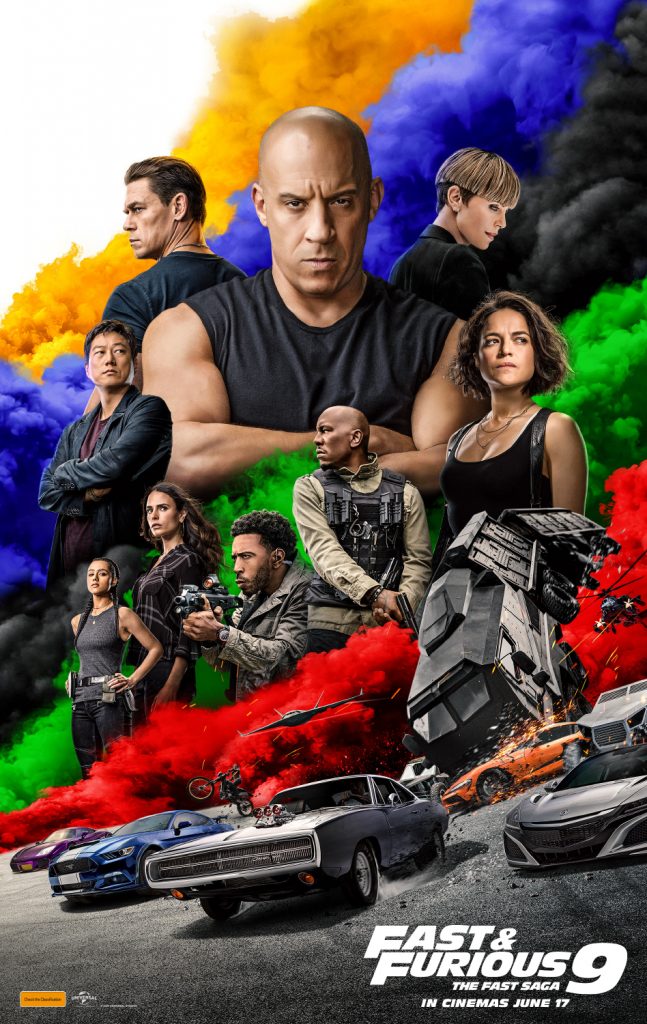 No matter how fast you are, no one outruns their past.

2021 is the time for F9, the ninth chapter in the saga that has endured for almost two decades and has earned more than $5 billion around the world.

Vin Diesel’s Dom Toretto is leading a quiet life off the grid with Letty and his son, little Brian, but they know that danger always lurks just over their peaceful horizon. This time, that threat will force Dom to confront the sins of his past if he’s going to save those he loves most. His crew joins together to stop a world-shattering plot led by the most skilled assassin and high-performance driver they’ve ever encountered: a man who also happens to be Dom’s forsaken brother, Jakob (John Cena, next year’s The Suicide Squad).

F9 sees the return of Justin Lin as director, who helmed the third, fourth, fifth and sixth chapters of the series when it transformed into a global blockbuster. The action hurtles around the globe—from London to Tokyo, from Central America to Edinburgh, and from a secret bunker in Azerbaijan to the teeming streets of Tblisi. Along the way, old friends will be resurrected, old foes will return, history will be rewritten, and the true meaning of family will be tested like never before. 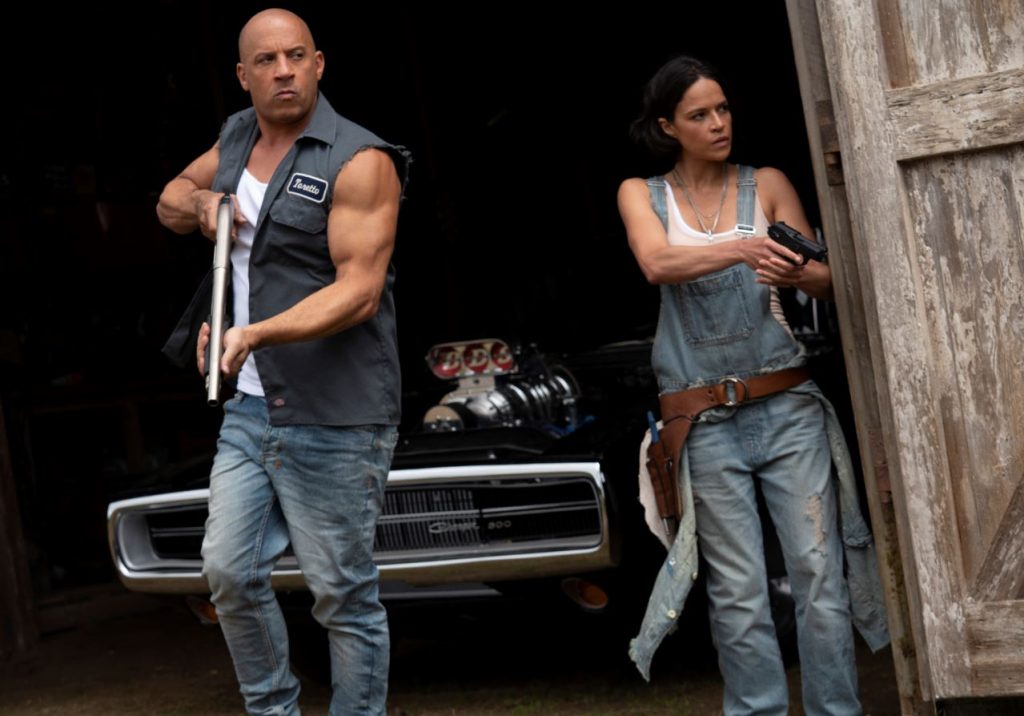 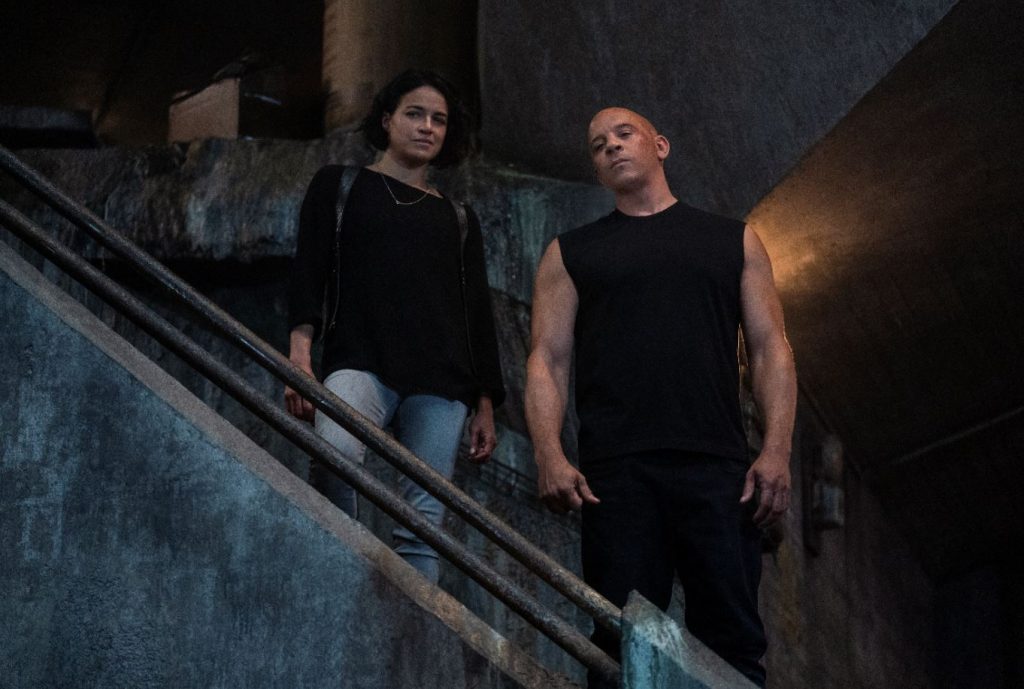 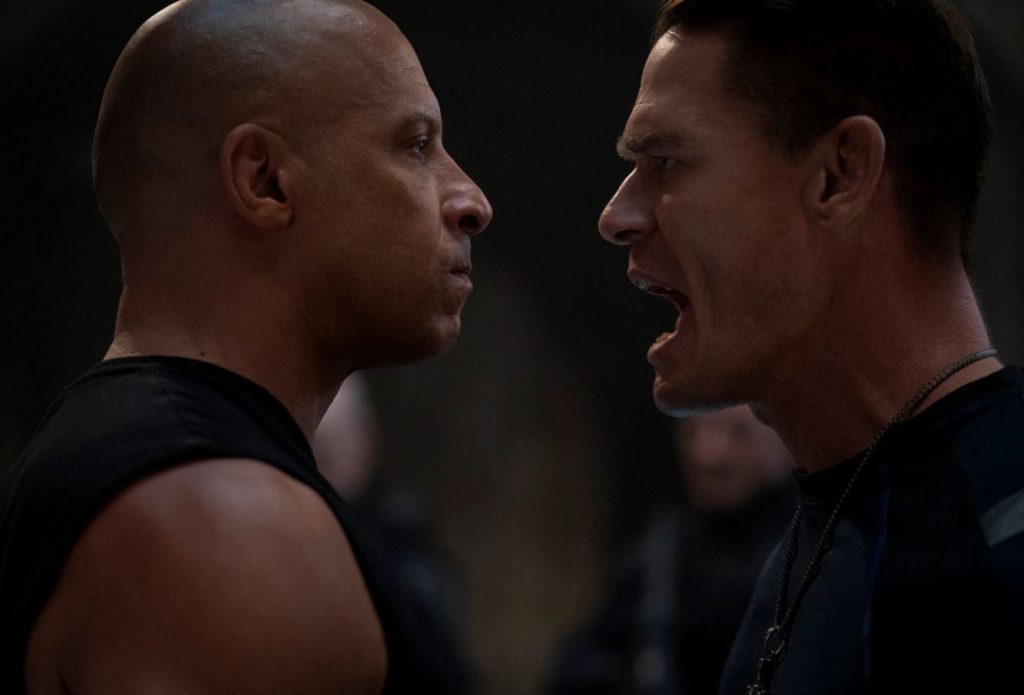 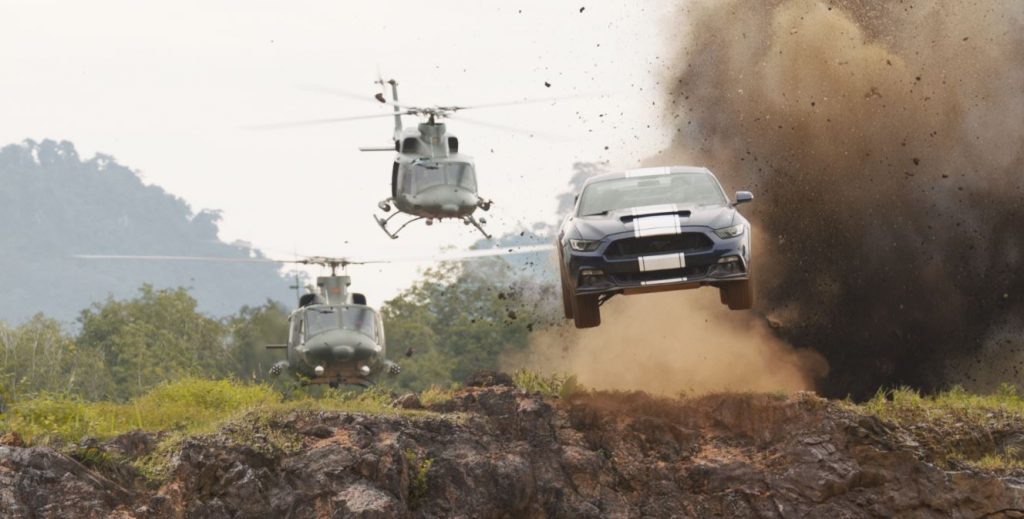 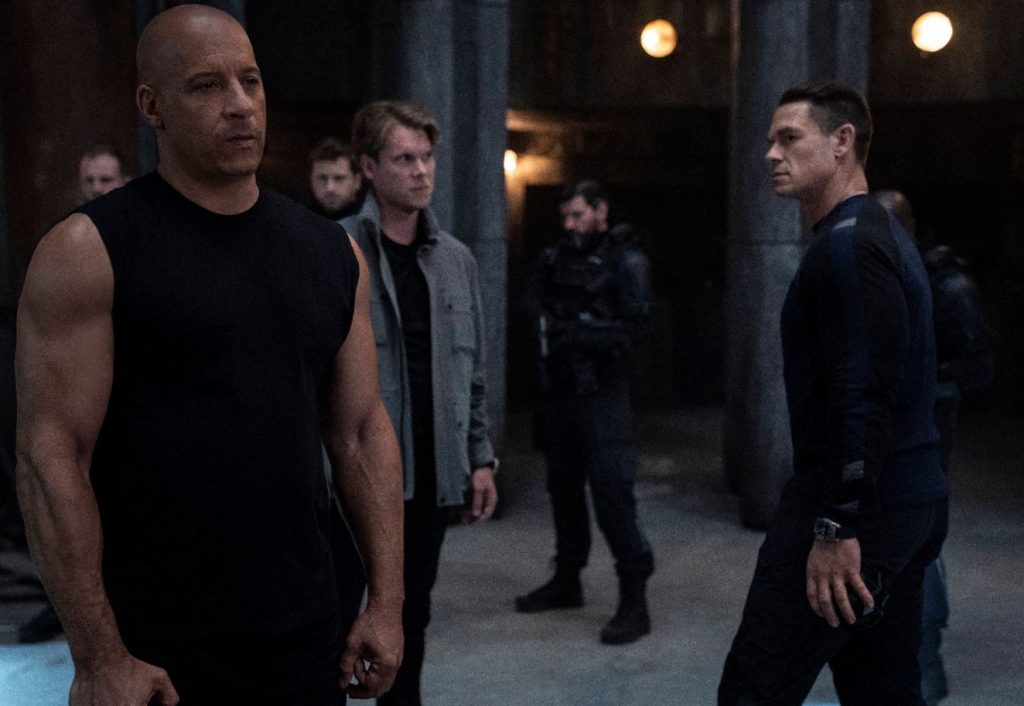 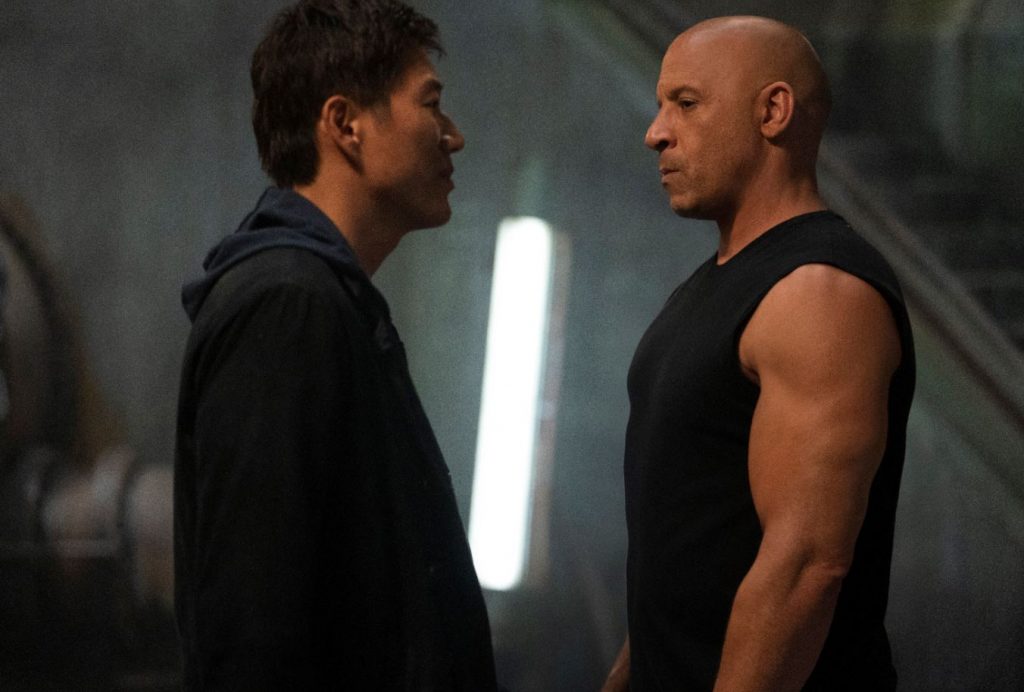 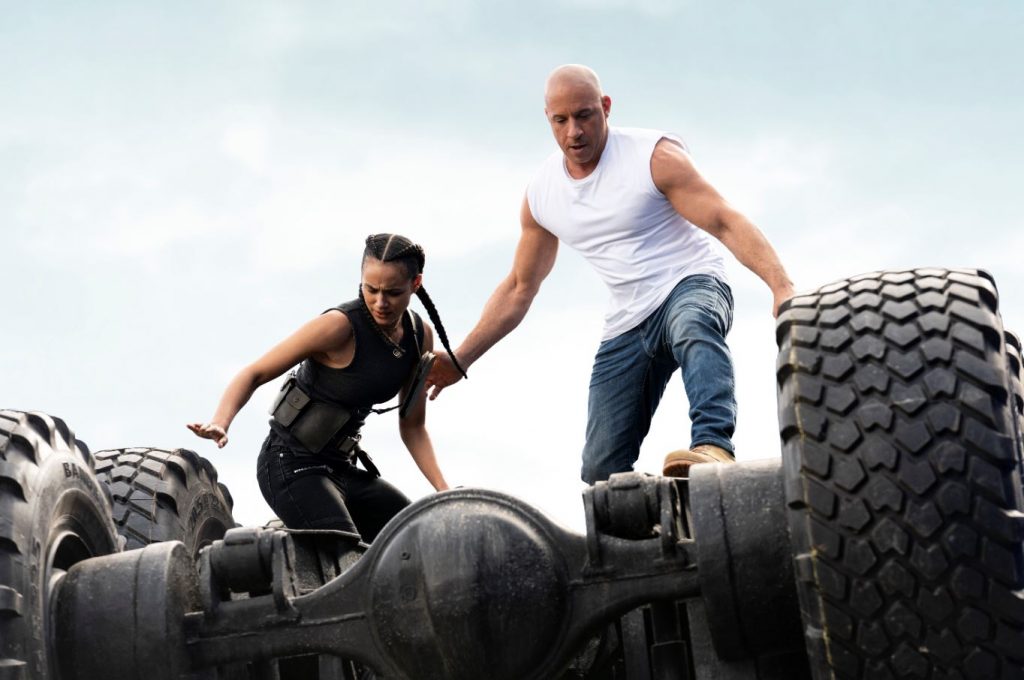 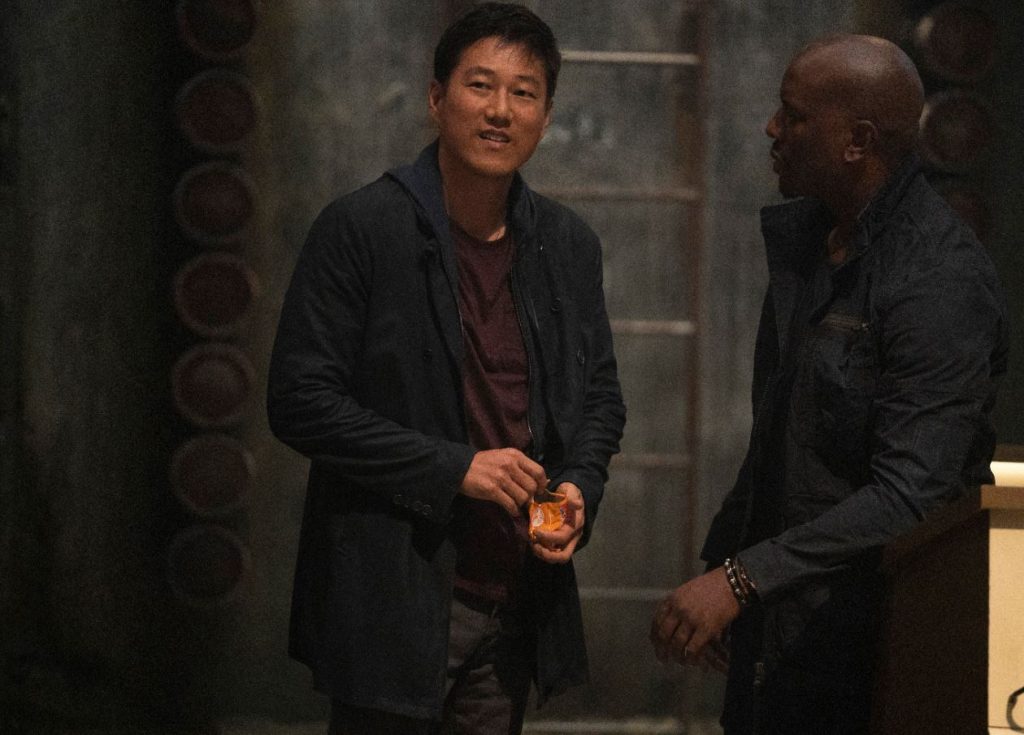 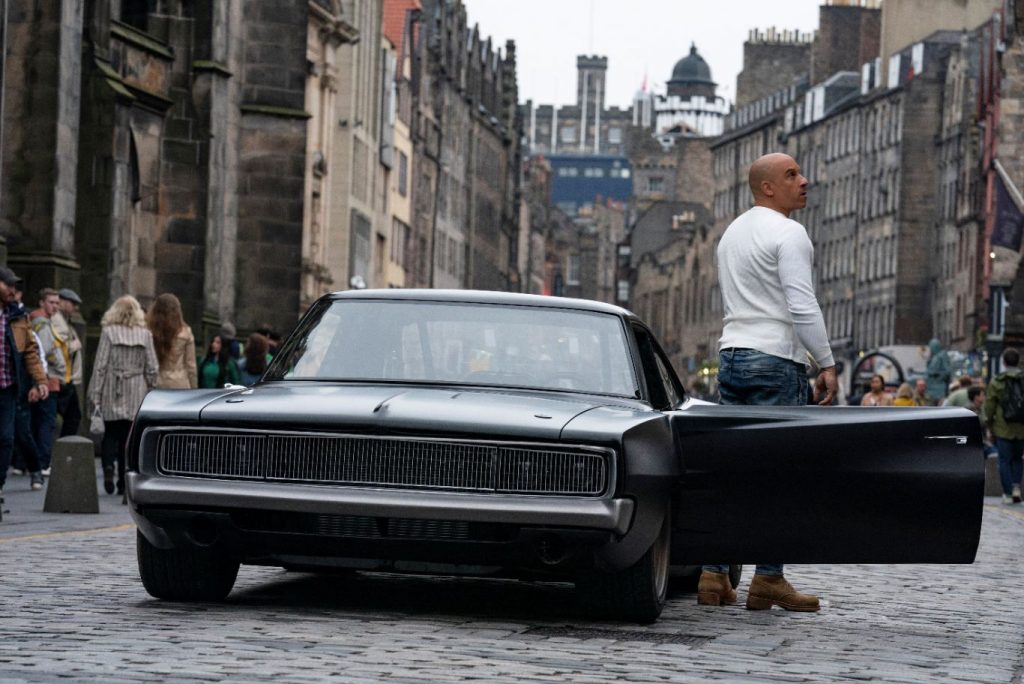 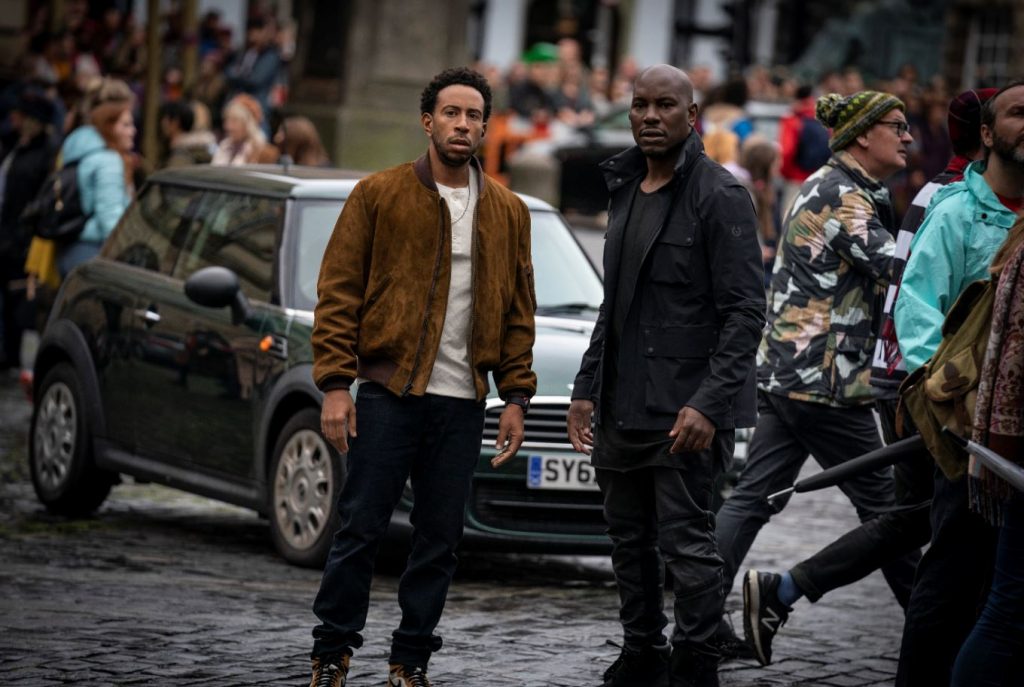 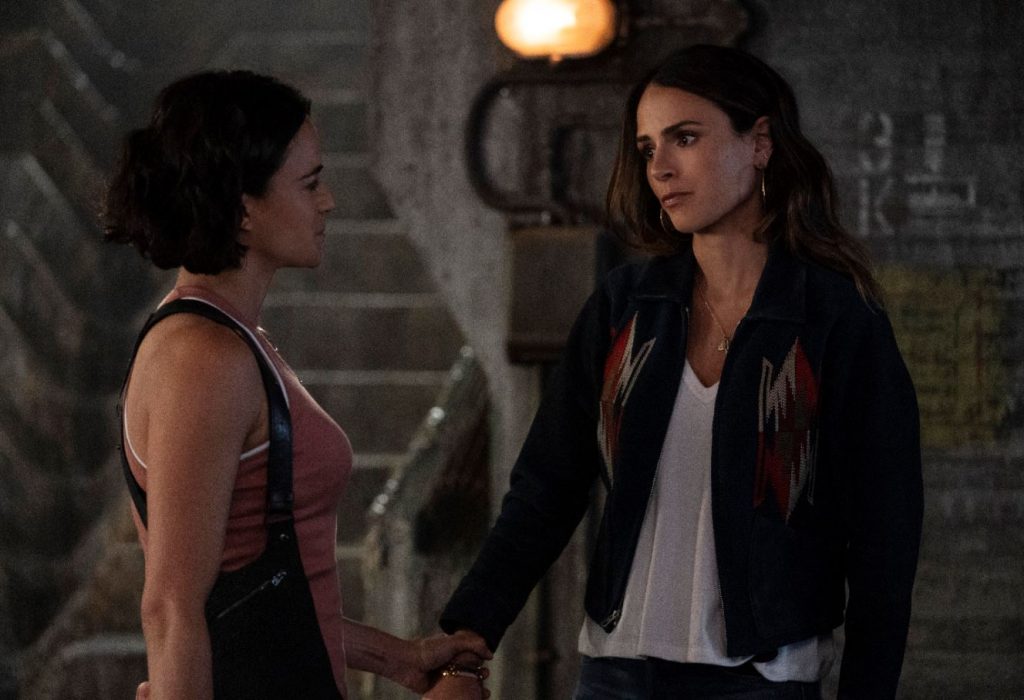 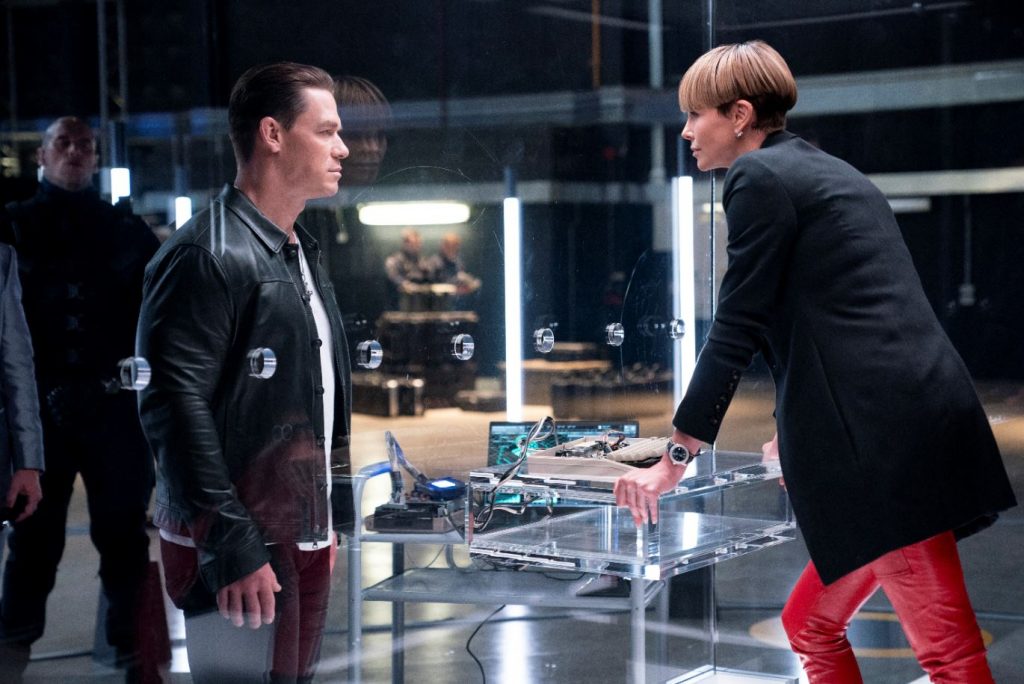 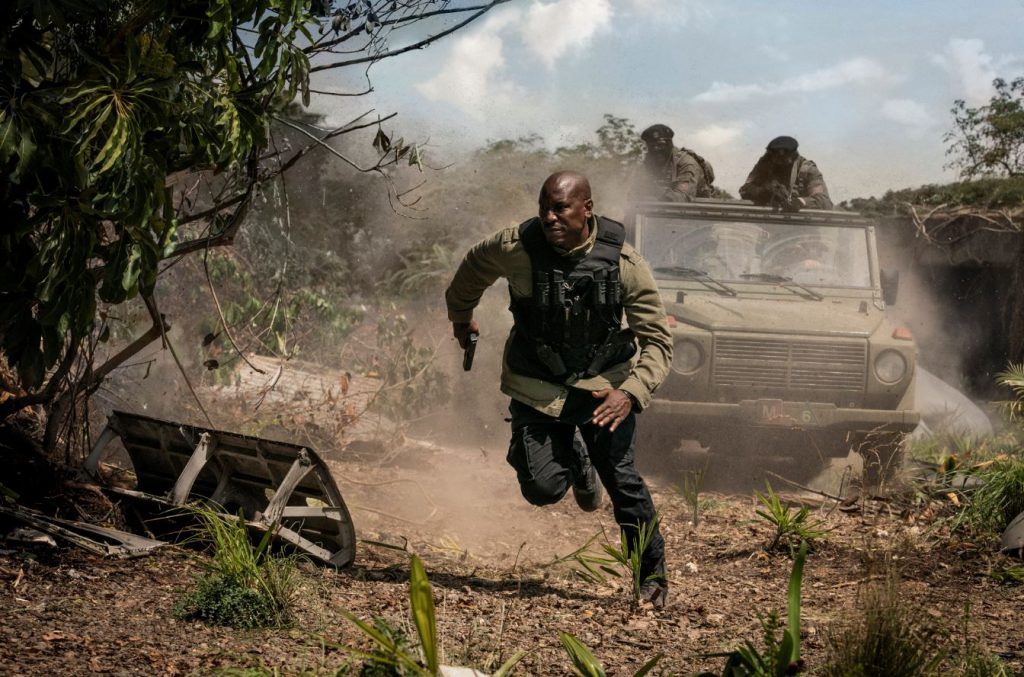 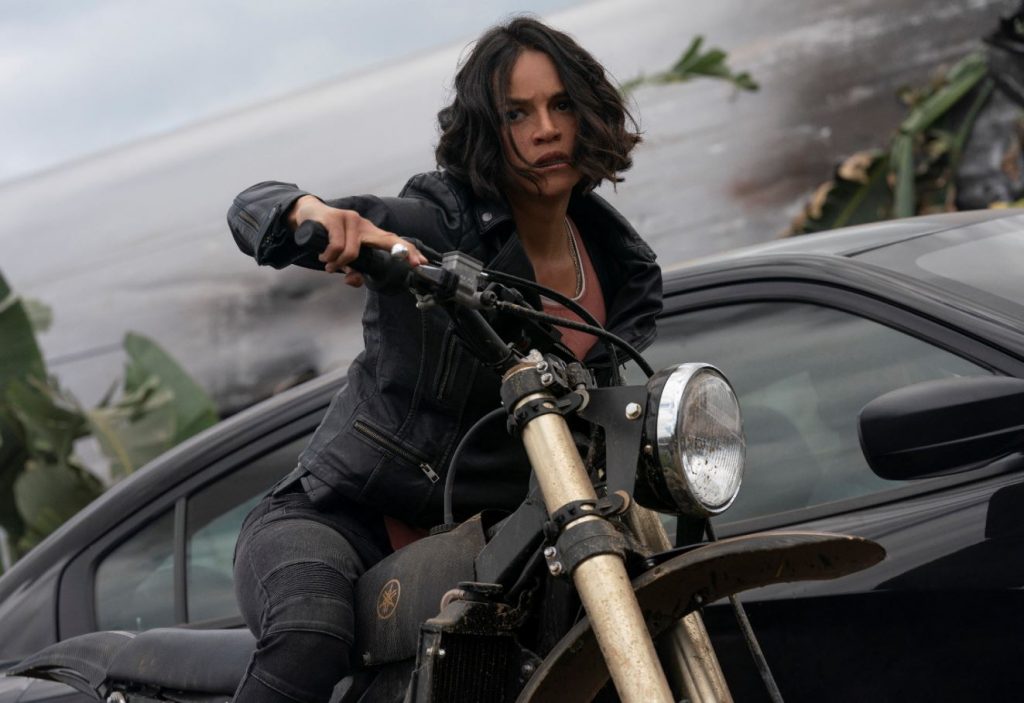 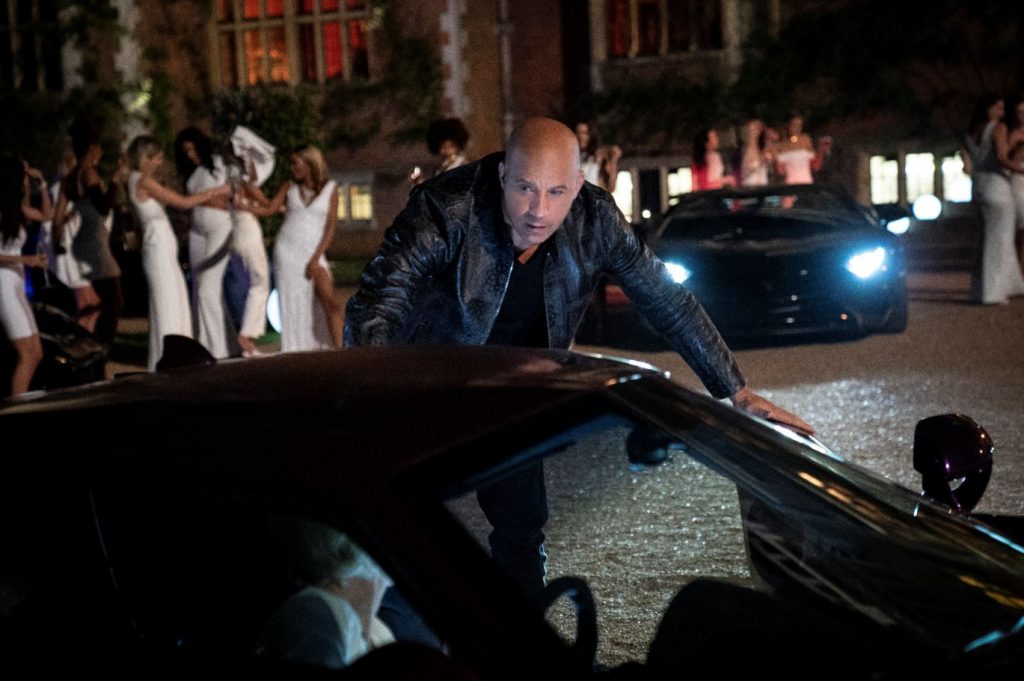 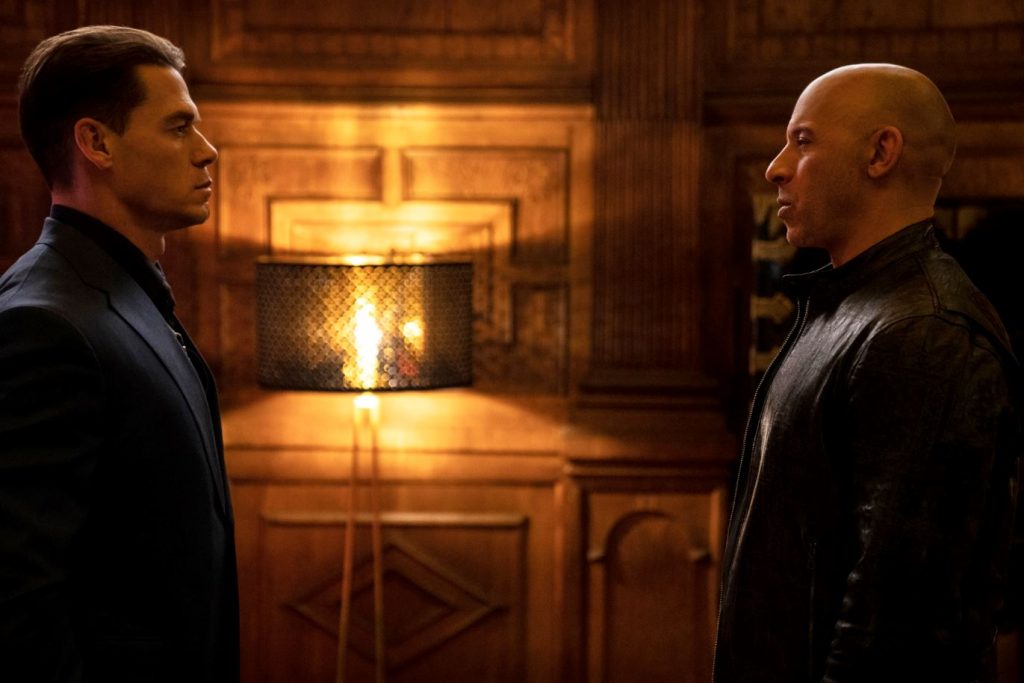 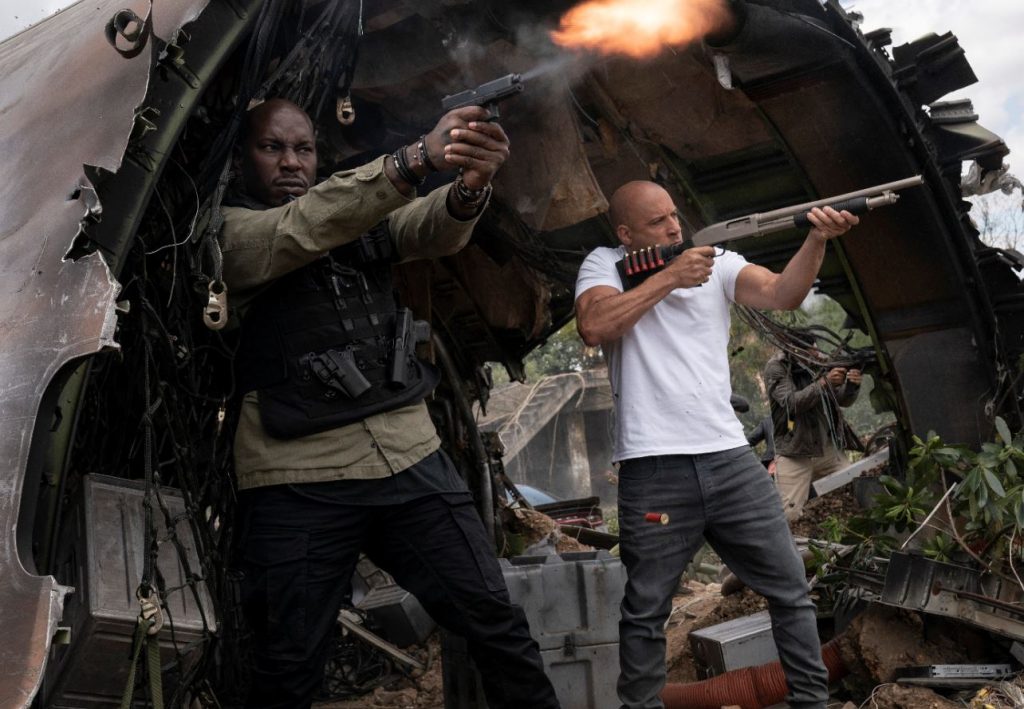