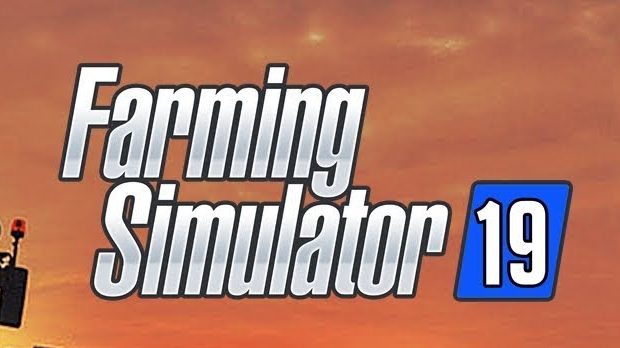 Summary: Bigger and better and full of life(stock).

Farming Simulator 19 is a full on game. I say that because if this is your first time playing it, you may get overwhelmed pretty quickly. But if you are familiar with the mechanics… you will likely be happy with some of the new additions, including the icon John Deere. 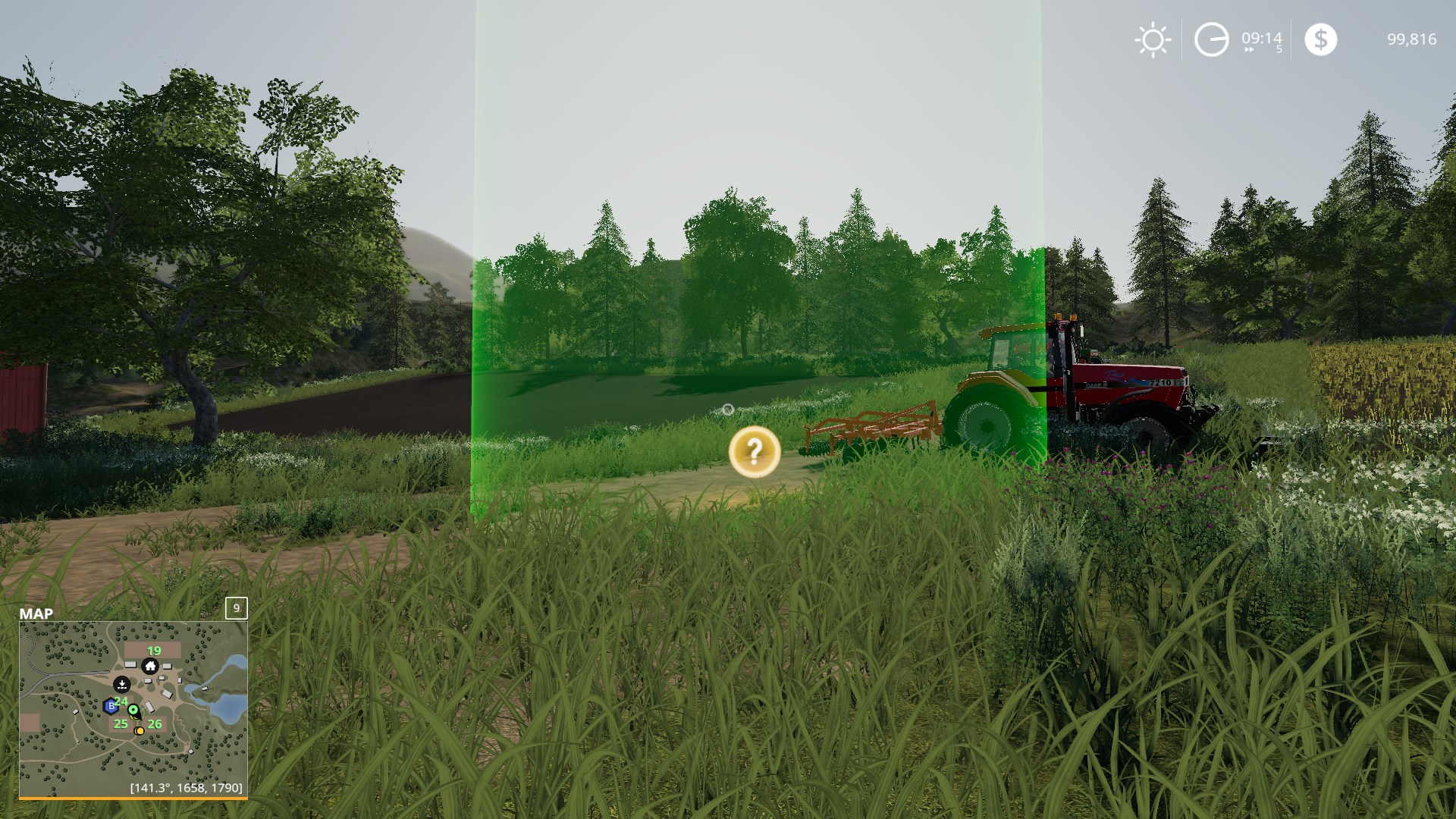 But back to that point about being overwhelmed. I played the last installment of Farming Simulator but it’s been so long since I last loaded that up that I thought I’d better start with the basics. I ran the “Getting started” game… thinking it would run me through the basics… and it does, to an extent. It was then that I had a vague recollection of running into the same issue last time. When you start the “guided” beginning, you will be directed towards a large green marker… fine no problem. Then you are guided to the next marker and your task to move on to the next. The problem really arises when, for one reason or another, you forget one of the steps to proceed… because there is no obvious way to bring up your task again. I restarted I think three or four times just to re-read what I was meant to do. 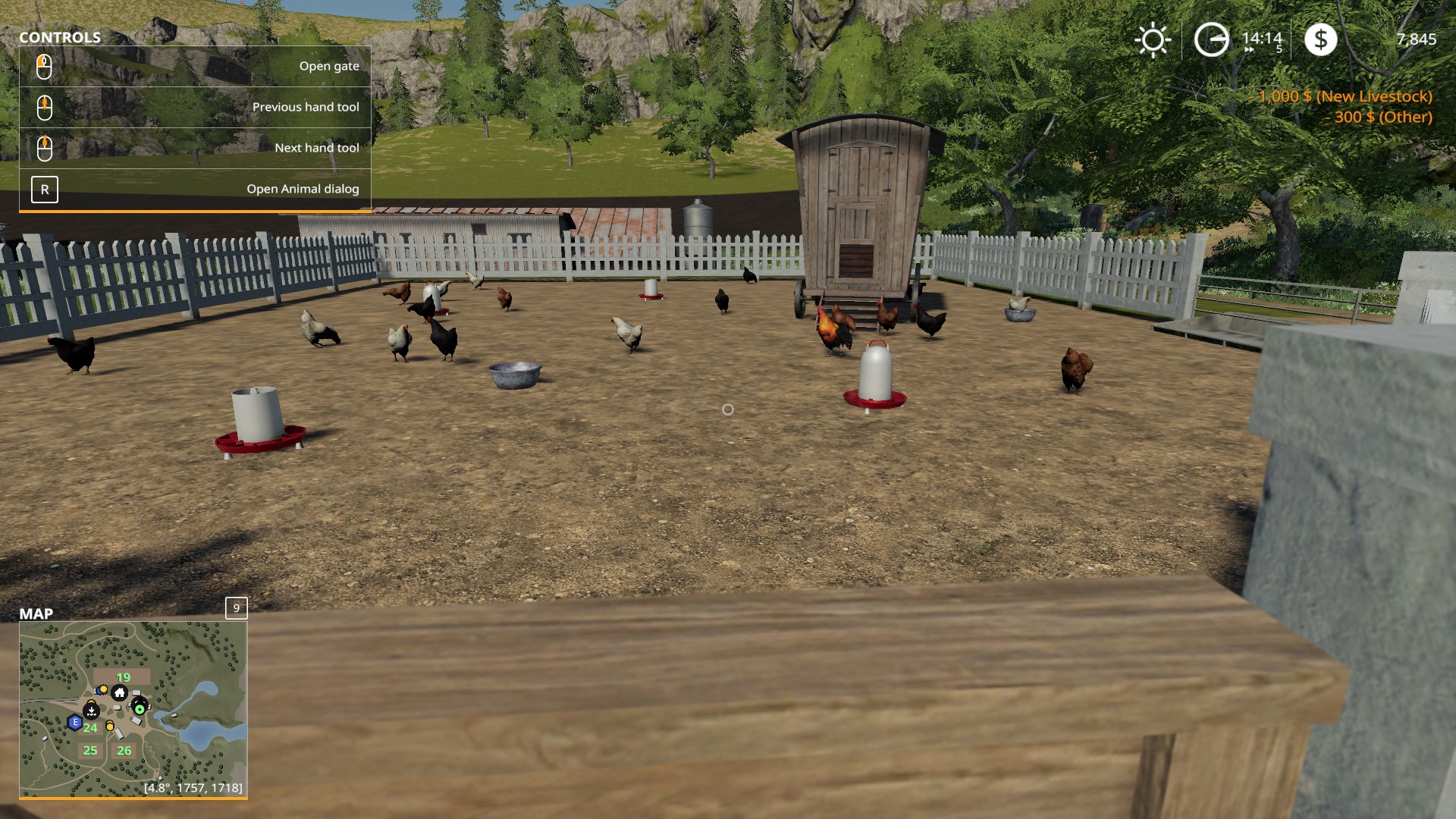 After finally getting the basic hang of the way the fields worked, the game basically says “well that’s all the hand holding I’m doing… you want any more help… go look at the tutorial section”. There is of course a tutorial section… but perhaps I’m a bit too used to being handheld a bit longer and taken through a whole cycle of farming rather than just what seems to be a mornings work. 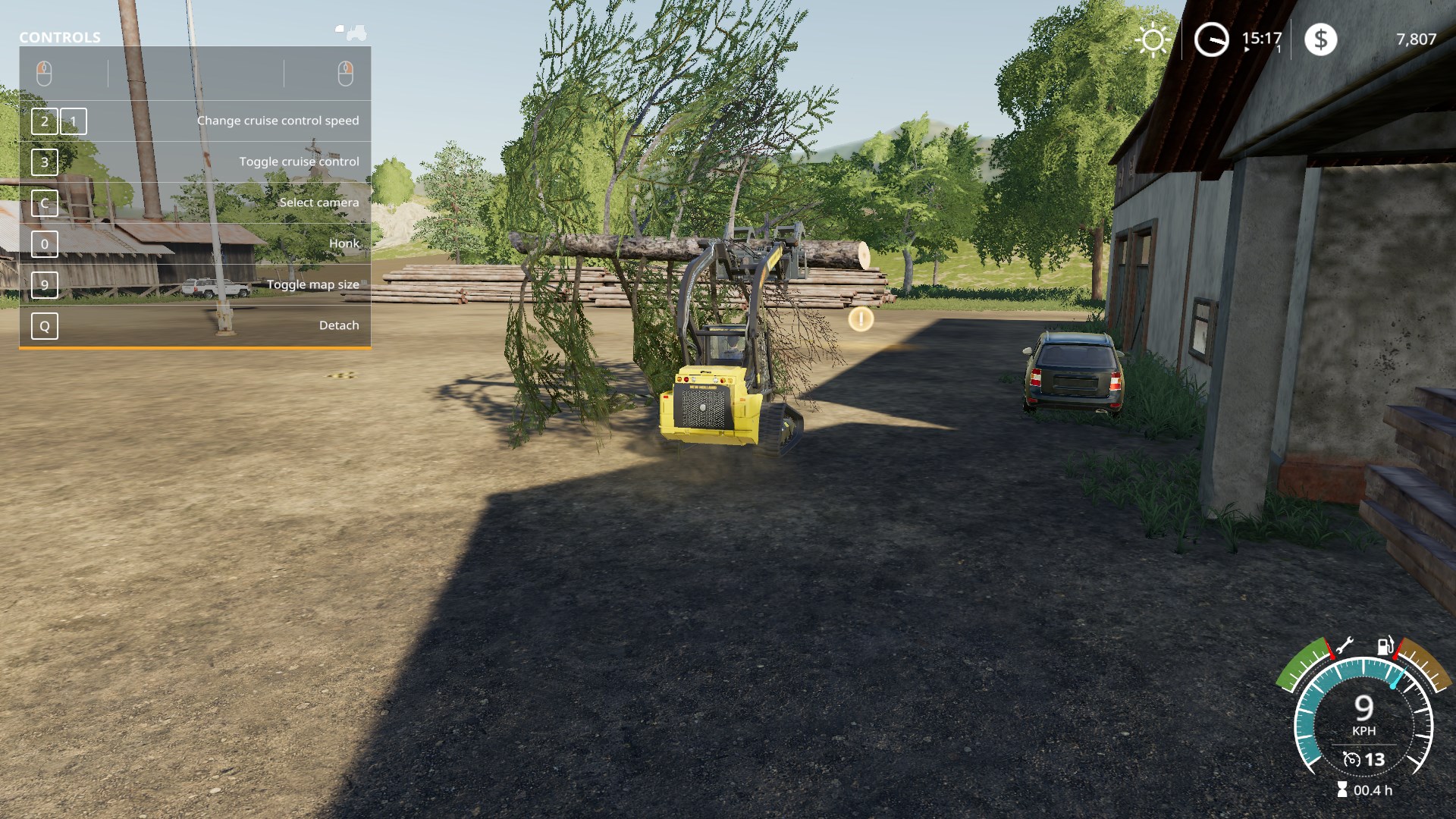 But… if you can get past that rough introduction to the game… once you start getting a hang of the controls and how things have to be done… there’s a lot to the game. You have a wide range of crops you can select to grow, what you do with them is also somewhat flexible (either selling on the market or converting to stock feed etc). You have your animal options (this time including horses for the equine fans out there) and of course the large number of different farming machines you can choose from. It’s interesting that it has taken this long to get one of the most iconic names in farming into the game, but for whatever reason (and it sounds like it just required the right things to happen at the right time)… John Deere is finally present and accounted for. 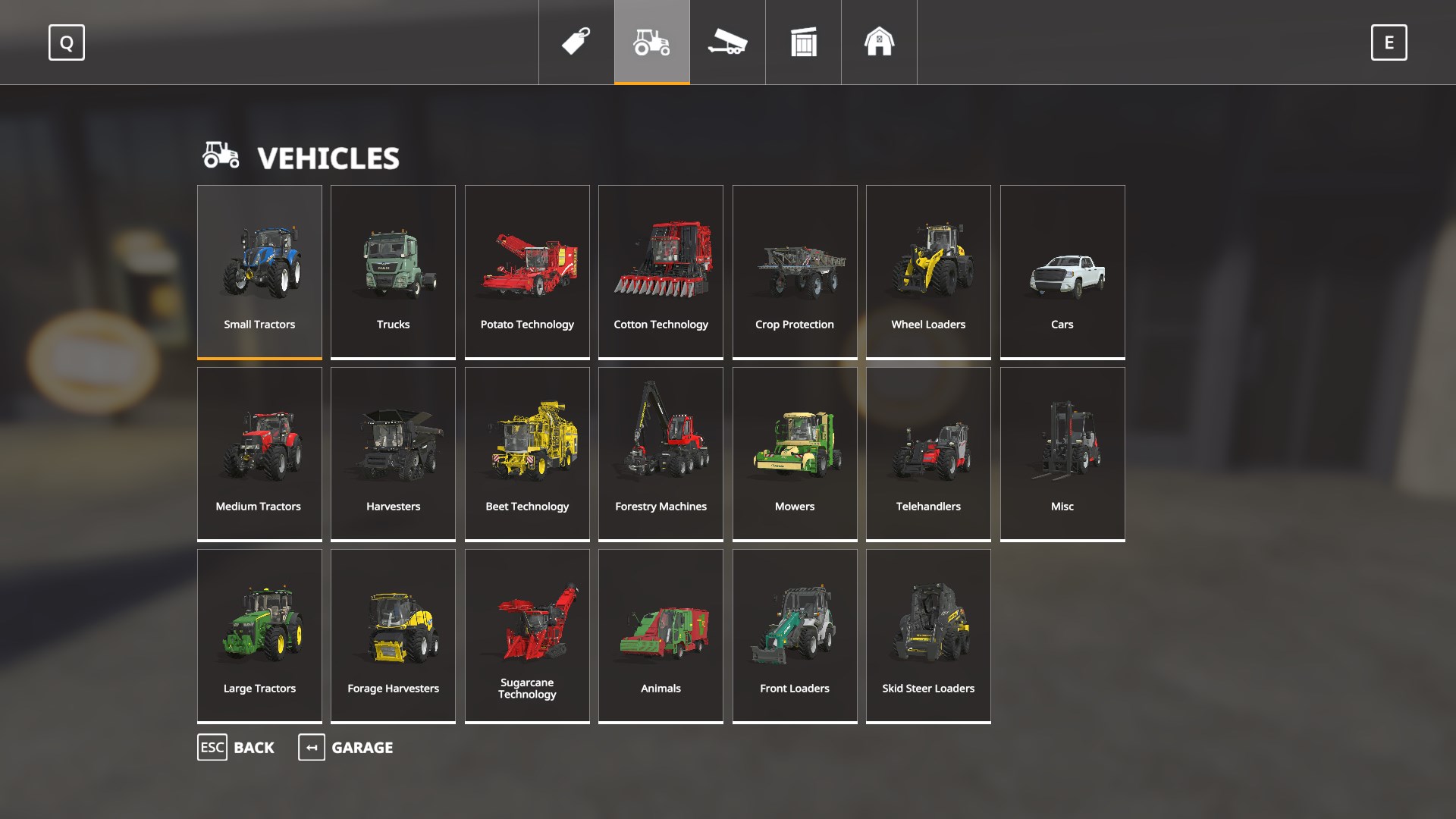 Outside of the rough getting started guide… the vehicle/machinery purchase menus were where I had the most trouble. I suspect that many true fans will know exactly what attachment goes with what vehicle… but I’m not that familiar with my harvesters and haulers and so on… each piece of equipment does have a guide though so you can figure it out… but it took me a while to get the right combinations.

Once you get yourself going the world is your oyster. Plant your crops, log some trees or accept some contracts. Your farming life is what you make it. You can accelerate time if you really don’t want to wait around too long, you can reset where your vehicles are if you want to skip some of the driving too and fro (just keep an eye on your fuel gauge as it may take a toll). There’s a lot of customization to help you get things just the way you want… then you can just find your Zen as you live your farming life. 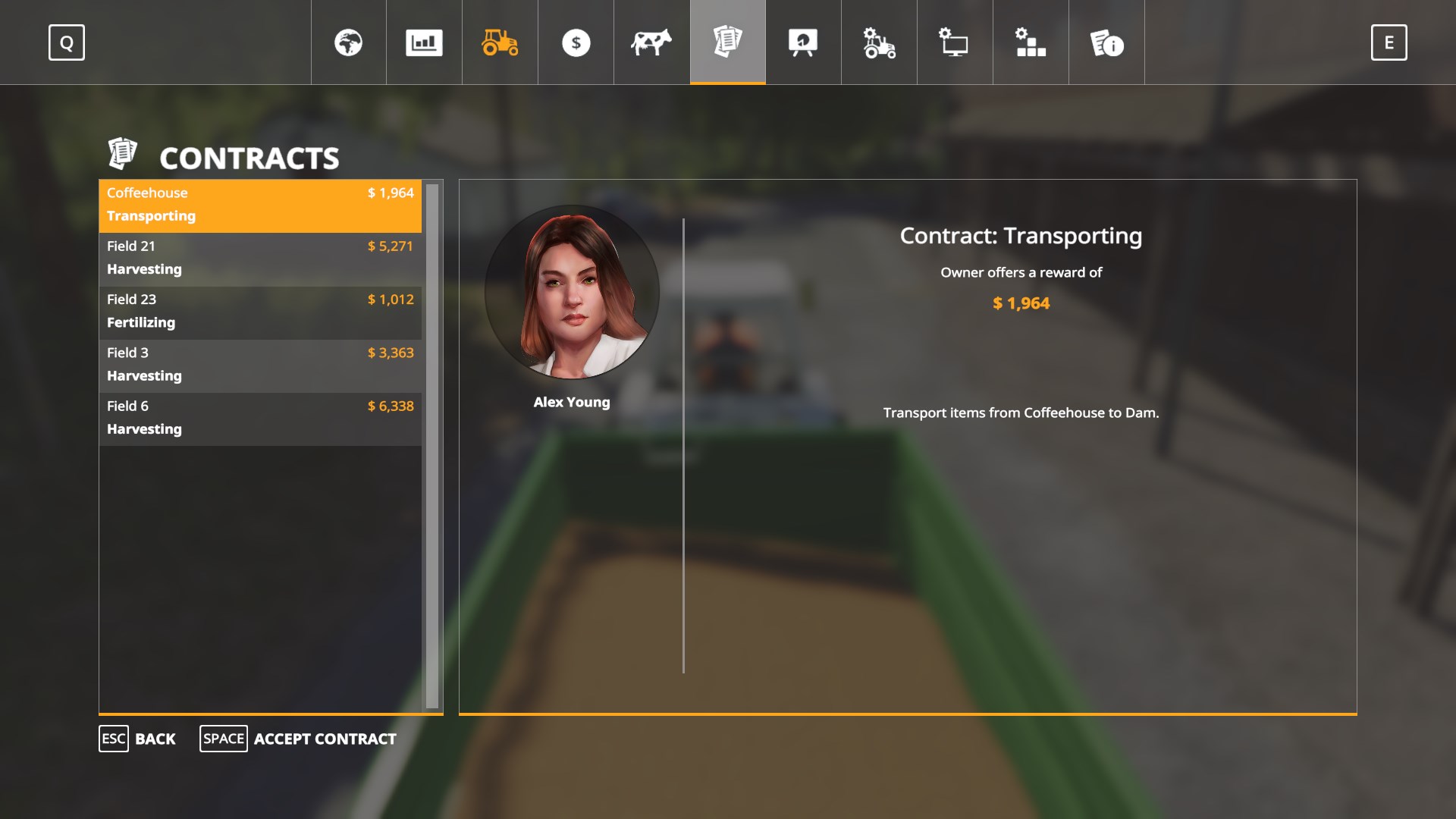 Is this going to convert the non farming enthusiasts? I don’t think so… but for those with an interest it will likely scratch an itch that doesn’t have another outlet outside of a massive bank loan and a lot of hard labour.