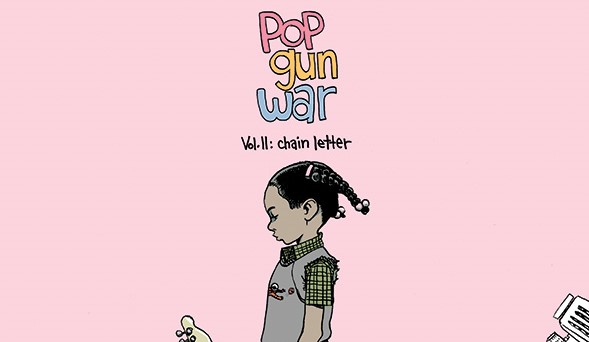 Stuck in a small town with a broken-down van, Emily goes on a walk. After following some shady characters through subterranean tunnels, she discovers three video monitors showing stories from a magical present, dreamy past, and strange future.

“An extraordinarily beautiful tale filled with mysticism and dreams, set in the one place where inspiration is needed the most: our own dark and gritty reality.”
—Broken Frontier

“Dalrymple’s scratchy pen-and-ink style is somehow hyperreal in its depiction of race, class, and eccentric humanity. The whole thing defies description, but the blurb isn’t really the point: it’s a sympathetic, dreamlike trip into the heart of a city, witnessed through the eyes of a child.” —Barnes & Noble’s Sci-fi/Fantasy Blog

“Reading a Farel Dalrymple comic provides the sensation of being guided through a dream, where a little girl in the city can find a self-help book written by a wizard, or where a robot rubs shoulders with a talking cat and a shapeshifter; where the stories and art carry me through worlds that linger, that ask for exploration.”
—Women Write About Comics

“Farel Dalrymple is the finest young draftsman to quietly sidle into comics in a long time—and one of the field’s most unique storytellers. This surreal, disquieting, and penetrating fable is spun from a personal vision the like of which you haven’t seen before. Set your preconceptions aside, put on your wings, and leap…over the edge.” —Walter Simonson (The Mighty Thor, Ragnarok) 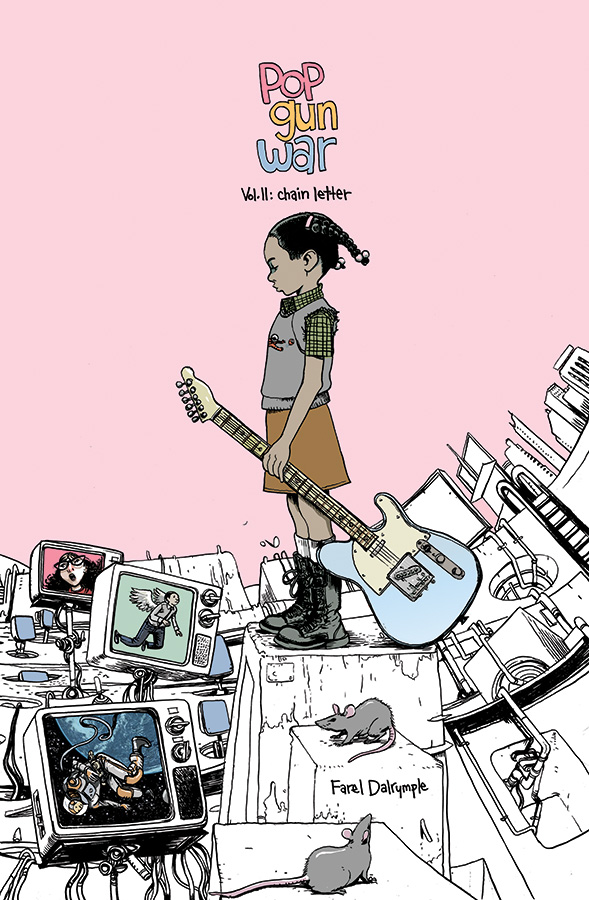