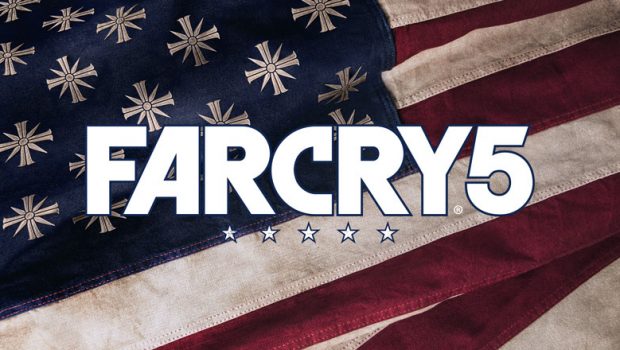 Today, Ubisoft® announced that Far Cry 5 will be available to play for free from August 5 – 9 on Xbox Series X | S, Xbox One, PlayStation 5, PlayStation 4, Epic Games Store and Ubisoft Store on Windows PC. Players will have access to the entire game in solo and two-player co-op.

Players who want to continue their fight against The Father in Far Cry 5 will get to keep their game progression and enjoy discounts up to 85% off on the game and Season Pass during the Free Weekend.