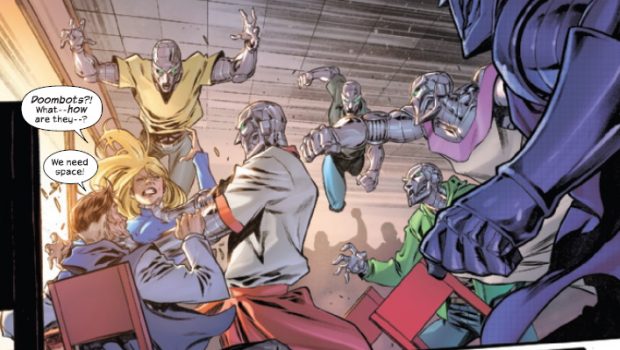 Summary: Well worth it if you have heard of these characters but never followed any of these stories.

Sue and Reed Richards are lying low in a small town after some unspecified trauma when they are suddenly attacked by Doombots who just as quickly break off their attack when a human approaches. Reed decides to investigate as there is something different about these and it ends up as an adventure into itself.

I had seen certain stories featuring the Fantastic Four but never them in their own issue. This one seems to fall in a lull between a major storyline so you can get into it without thinking you have missed anything which makes it like a one shot without being that.

The story itself turns out to be quite sweet in the resolution as even bad guys have someone they are a big softy for and that is played out in this story and how the main characters end up dealing with their foe.

Well worth a look if you are into these characters or have heard about them and just want something you can dip into without having to commit to a long storyline. 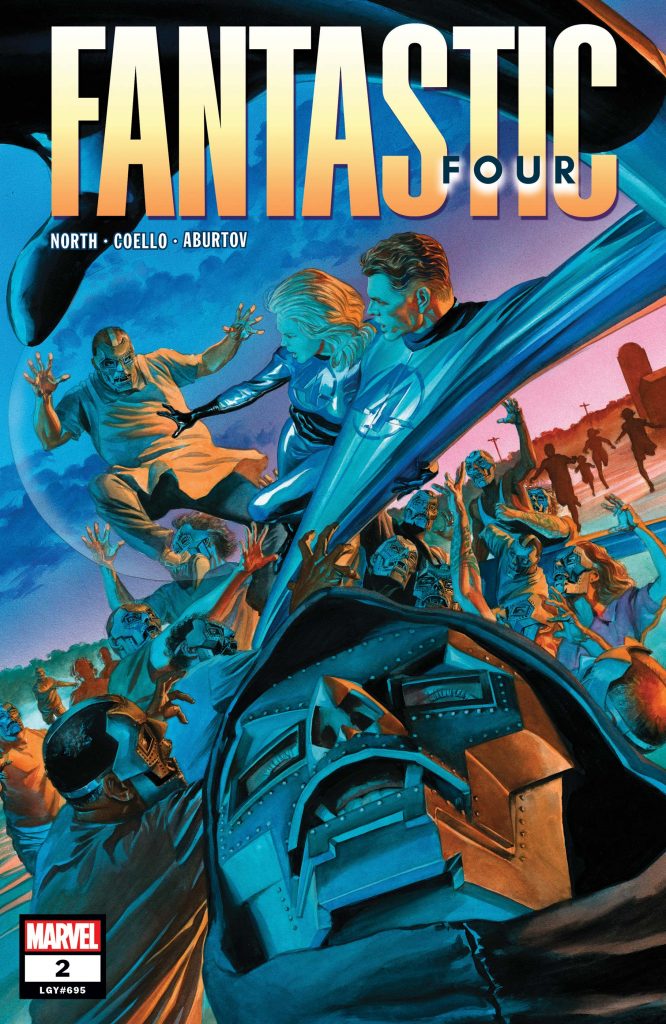