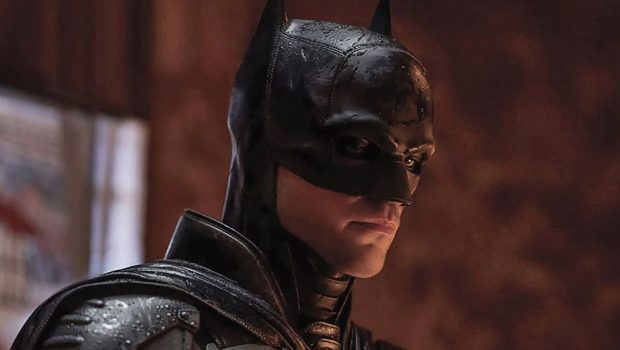 Fandom debuted their “Honest Theme Song” series, an expansion of their “Honest” brand since “Honest Trailers” which makes fun of original parody songs and music videos for the biggest new releases in TV/film. Fandom premiered their first “Honest Theme Song,” a parody of “Kiss from a Rose” for The Batman film and also that same week unveiled their latest Honest Trailer for the Batman movie that same week which has already gotten over a million views.

Honest Theme Songs | The Batman (“Kiss From A Bat”)