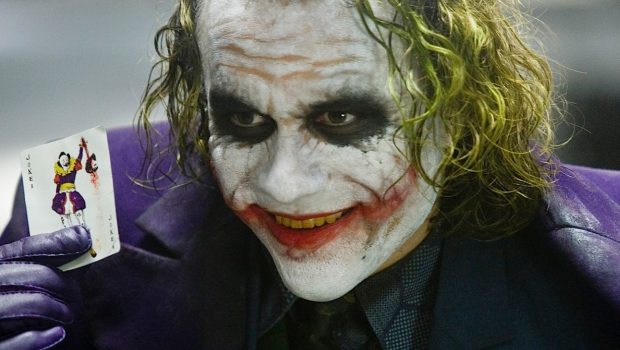 There’s nothing Hollywood loves more than a good reboot and we’re not complaining, with our favourite movies returning to the big screen year after year. To celebrate the release of Star Trek Beyond, the third film in the Star Trek reboot, on July 21, we present to you the top 10 famous reboots in film. Live long and prosper! 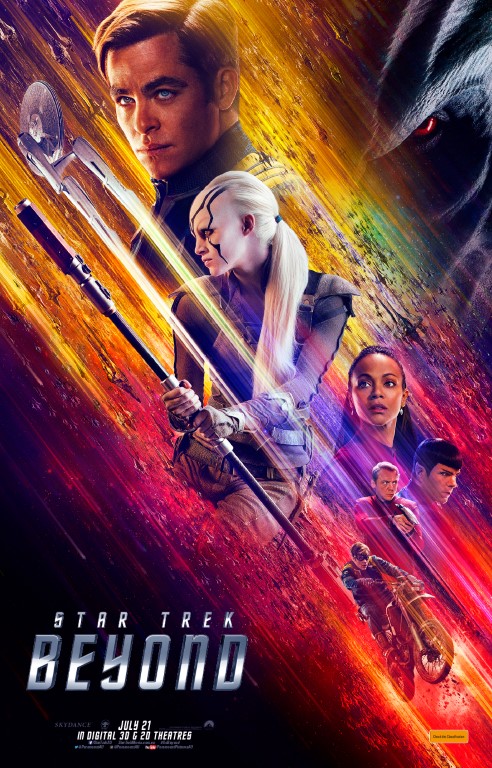 The 2009 reboot of Star Trek brought decades of geekdom into the 21st century and made it accessible to a whole new era of fans. J.J. Abrams is in the Captain’s seat for the fun new films, with the third, Star Trek Beyond, flying into cinemas at warp speed from July 21. The films sit in an alternate timeline which allows for them to explore new adventures with a fresh-faced cast including Chris Pine, Zachary Quinto, Zoe Saldana and Simon Pegg. 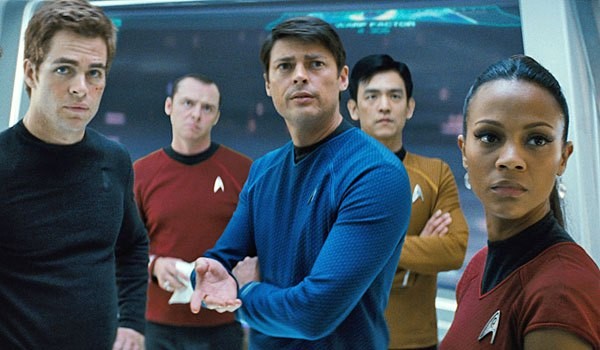 Who would have thought that our beloved 80’s heroes in a half shell would have resurfaced in 2014? This live-action reboot gave the Ninja Turtles a grittier look but kept to the same fundamentals of kicking butt and eating pizza. The second film Teenage Mutant Ninja Turtles: Out Of The Shadows crawled out of sewers on June 9 of this year and featured favourite characters Bebop, Rocksteady, Krang and Casey Jones. 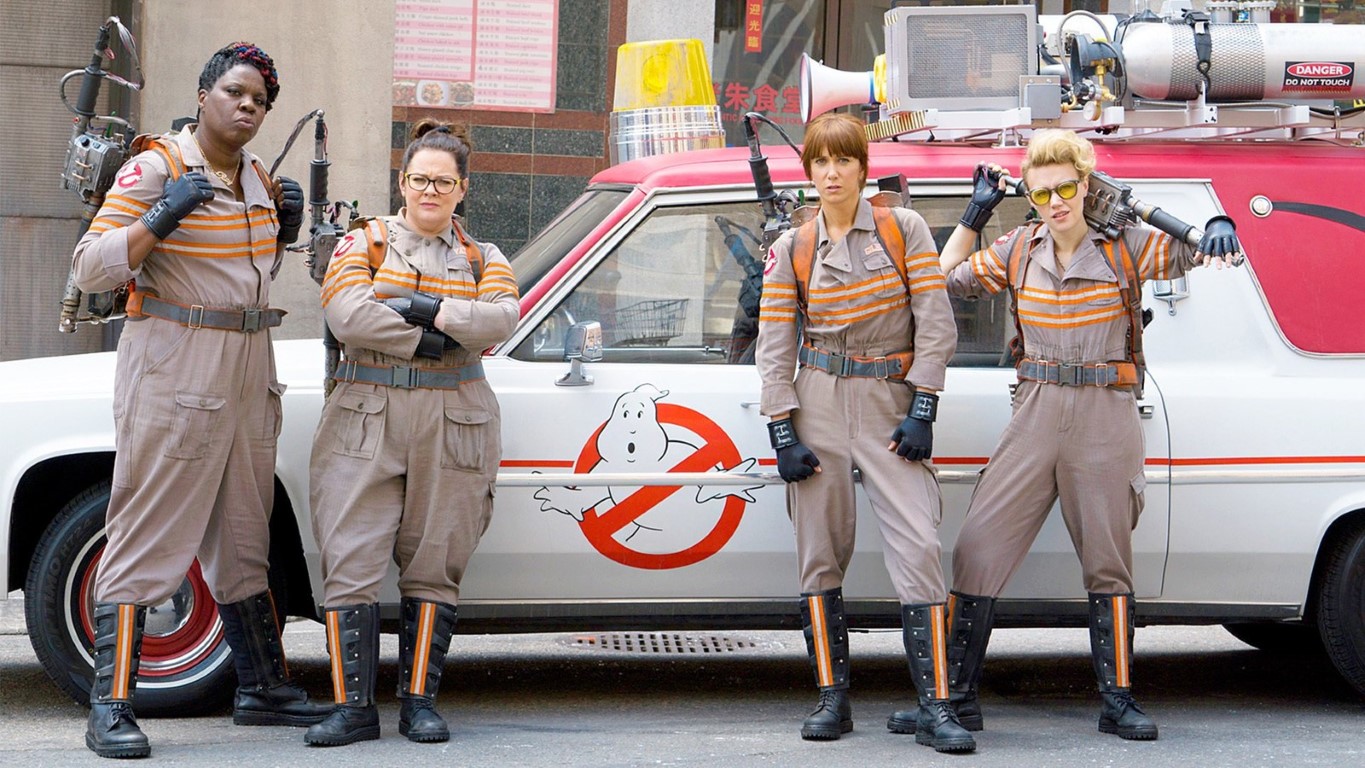 Columbia Pictures is releasing the reboot we didn’t know we needed, with an all-female take on Ghostbusters. The comedic leads look like they’re ready to entertain, with the classic Ecto-1, uniform and hunky Chris Hemsworth behind them. We’re not sure if Melissa McCarthy can out-do Bill Murray, you can decide for yourself when it’s released on July 14.

The Sum of All Fears 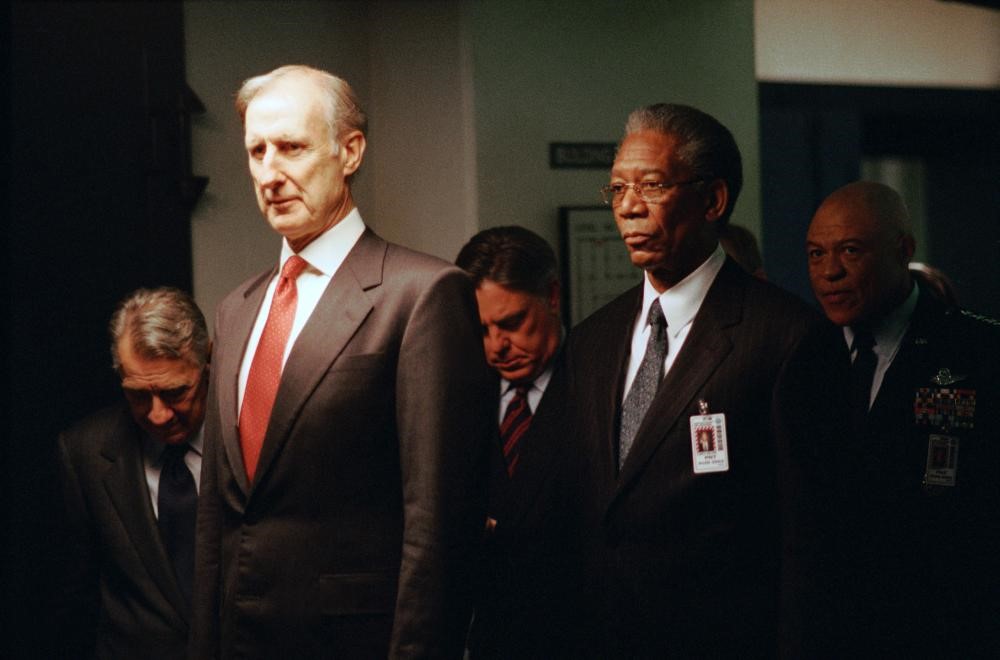 Ben Affleck played Jack Ryan, an intrepid CIA analyst, after Alec Baldwin and Harrison Ford took off the badge. The Sum Of All Fears was Hollywood’s first real reboot and rattled the nerves of those still affected by the 9/11 terror attacks. The film was rebooted again in 2014 with Chris Pine in the lead role to explain how Jack Ryan became the hero that everyone loves. We’re not sure how many reboots the film could survive. 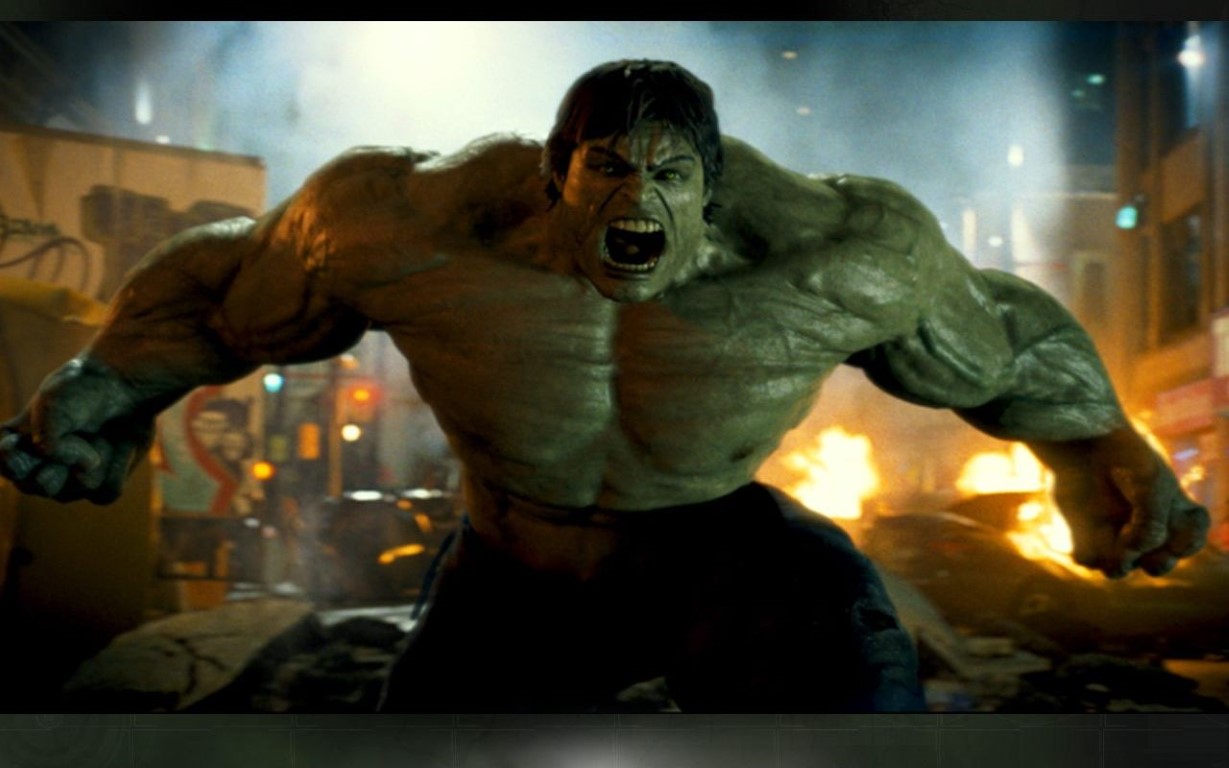 The 2008 reboot of Hulk was a hit for Marvel audiences and did what they set out to do back in 1962, make Hulk a real hero. The fun, action-packed film starred Edward Norton and gave him the hard decision of accepting a cure or saving innocent people. We think he made the right choice. The film was a success at the Box Office and lead straight into The Avengers series. 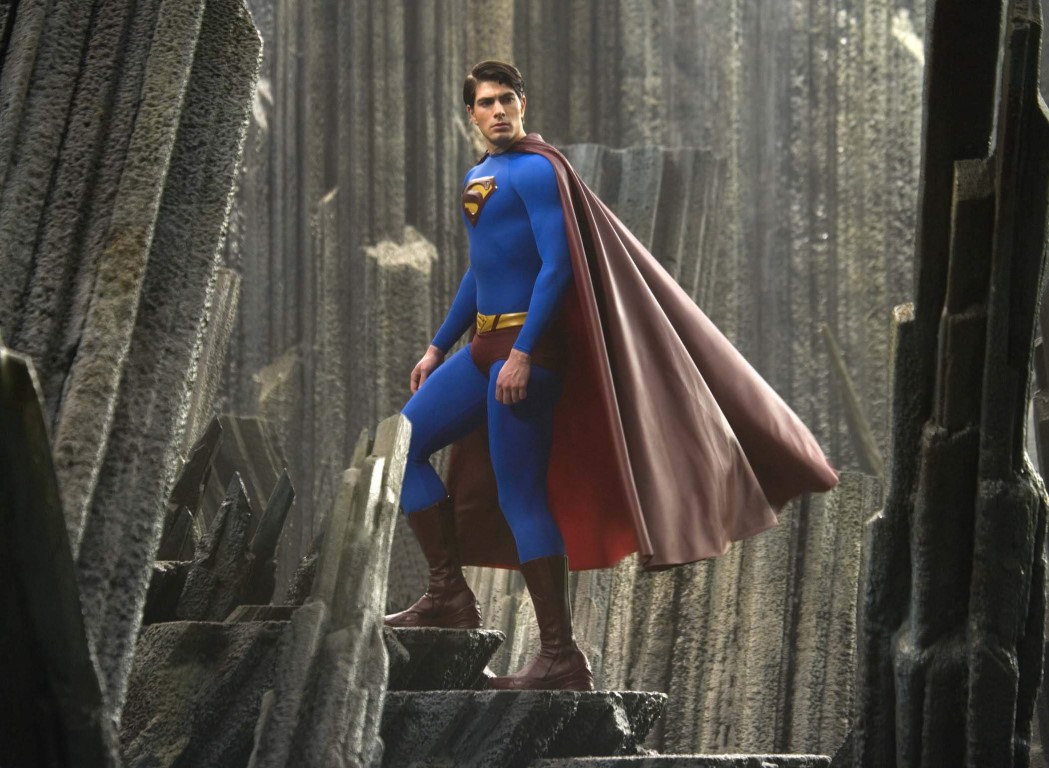 Continuing with the superhero trend, the Superman Returns reboot was praised by Quentin Tarantino himself, declaring his appreciation for Director Bryan Singer’s work. Moviegoers weren’t so convinced, with a long running time and lack of action. Let’s not forget that Superman is a love story first and foremost! Wearing the red cape was Brandon Routh who was certainly charming and shares an uncanny resemblance to Reeve. 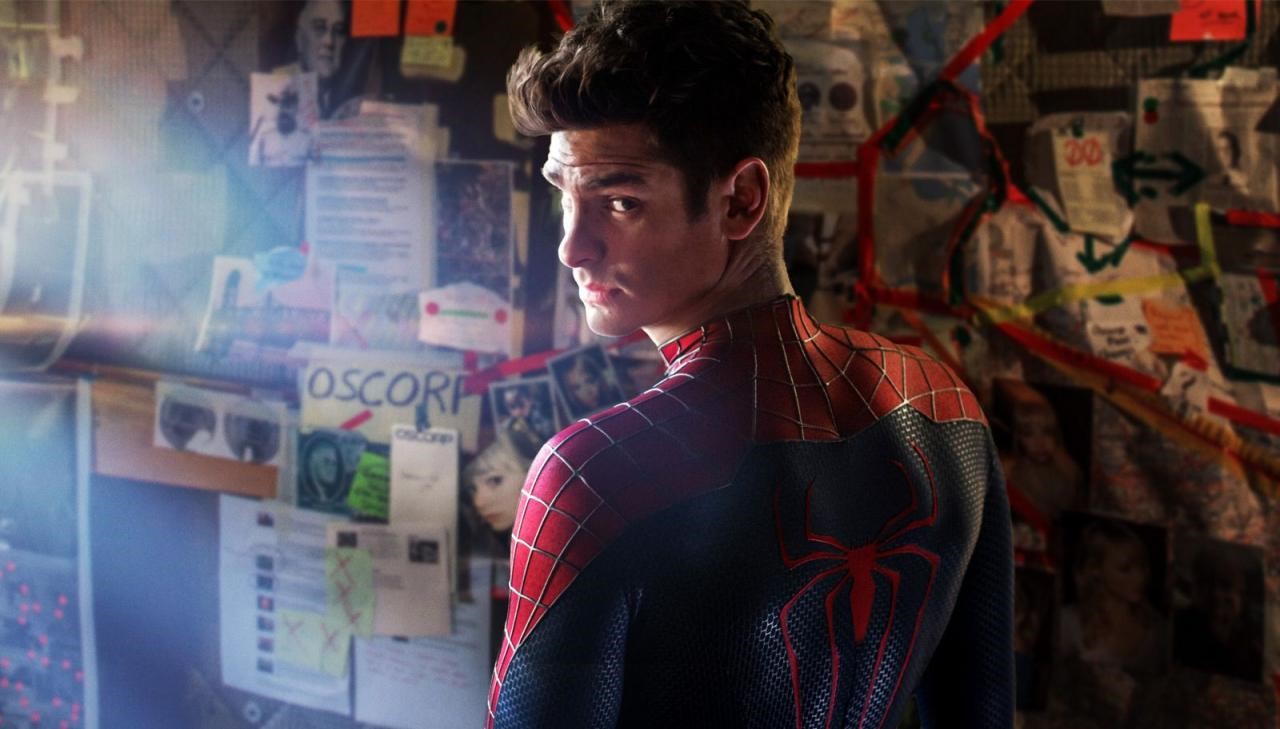 We were all thinking it: How could they reboot a recent film without changing the plot? That aside, The Amazing Spider-Man delivered the goods with a romance we could really sink our Spidey fangs into. Andrew Garfield and Emma Stone had chemistry on and off the screen and possibly saved the 2014 sequel.
X-Men: First Class

X-Men: First Class may be the fifth film in the franchise, but it takes the audience way back to act as a prequel and reboot. The film brings together some amazing actors including James McAvoy, Michael Fassbender and Jennifer Lawrence to play the characters’ younger selves. The film was a major success and lead to The Wolverine spinoff and two sequels. 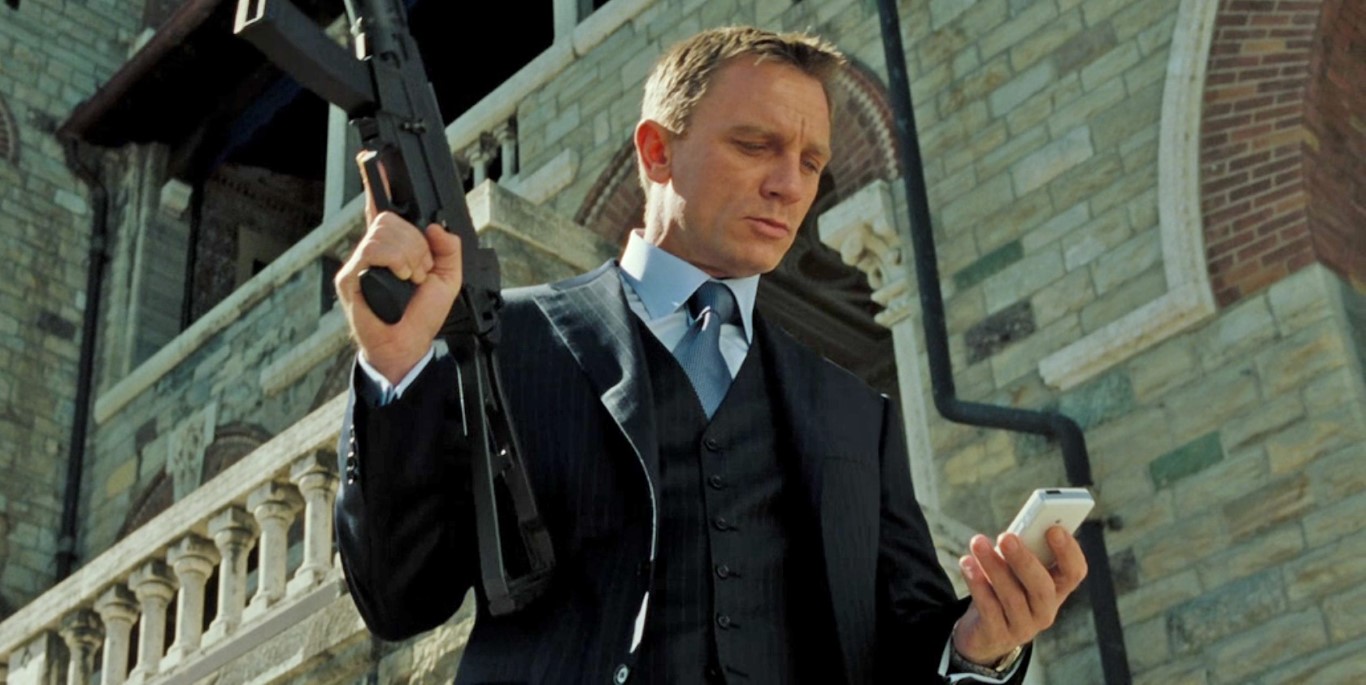 After 20 films and five different actors, you could say the James Bond series was getting a little tired. Director Martin Campbell came in and decided to revitalise the franchise, making Bond relevant and cool again. Casino Royale saw Daniel Craig wear the charming tuxedo of 007 and boy, did he make the character his own. Not just throwing out one-liners, Craig saw Bond through four successful films. Who knows, we might see a female reboot on the horizon? 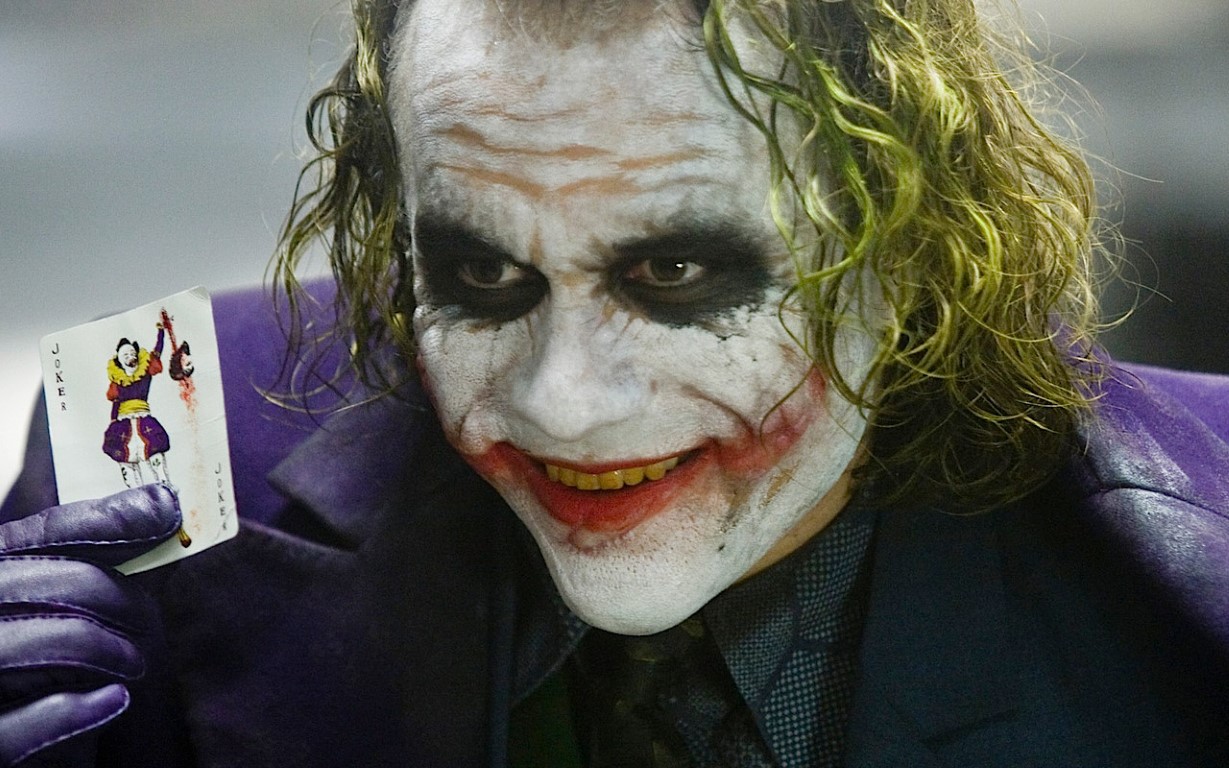 Christopher Nolan’s take on Batman set the bar for all film reboots with Batman Begins rising to critical acclaim. The 2005 reboot has been praised for its focus on Bruce Wayne’s transformation and grounding the character in a real, gritty world. The filmmakers did a lot of work to put the past Batman films behind them and introduce Batman as someone to be feared. The film lead to two sequels famously featuring the late Heath Ledger as The Joker.