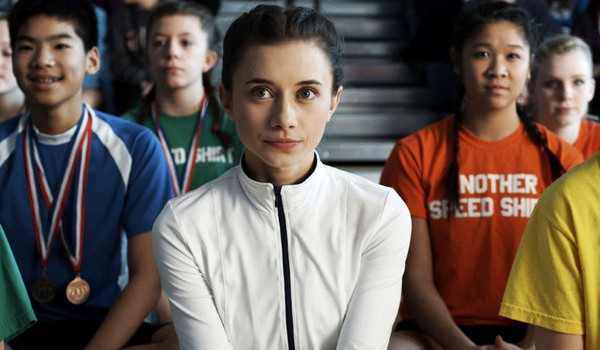 Paramount Home Media Distribution is very excited to announce the release of FAMILY WEEKEND AVAILABLE EXCLUSIVELY ON VIDEO ON DEMAND and DIGITAL HD ON JANUARY 1st, 2014

With an all-star line-up that includes the likes of Broadway star Kristin Chenoweth, Matthew Modine (The Dark Knight Rises), Olesya Rulin (High School Musical), Joey King and Shirley Jones, Family Weekend proves that while sometimes it’s not going to be easy to get the family together, it is going to be hilarious. Kick starting the year and moving well into the digital realm Family Weekend, directed by Benjamin Epps, is exclusively available on Video on Demand and Digital HD from January 1st 2014.