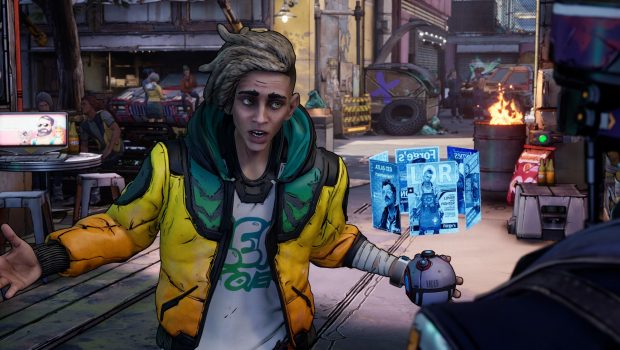 Today, 2K and Gearbox Software announced that New Tales from the Borderlands, a new standalone, choice-based interactive narrative adventure set in the Borderlands universe, will be available worldwide on October 21, 2022. Beginning today, consumers can pre-order on Xbox Series X|S, Xbox One, PlayStation®5 (PS5™), PlayStation®4 (PS4™), Nintendo Switch™, and PC via Steam and the Epic Games Store.

New Tales from the Borderlands immerses players in a deep and original story full of unexpected turns, heartwarming emotion, and classic Borderlands humor. Within the perpetually war-torn metropolis of Promethea, players will decide the fates of three underdogs out to make mayhem their business, with altruistic scientist Anu, her ambitious “streetwise” brother Octavio, and the fierce, frogurt-flinging Fran.

Players will face down a planetary invasion, vicious vault monster, and cold-hearted capitalists in this cinematic thrill ride where what happens next depends on their decisions. Every choice big or small can impact how the story unfolds, often in unexpected ways, and only by playing through the game will players fully understand how their decisions can change the Borderlands. 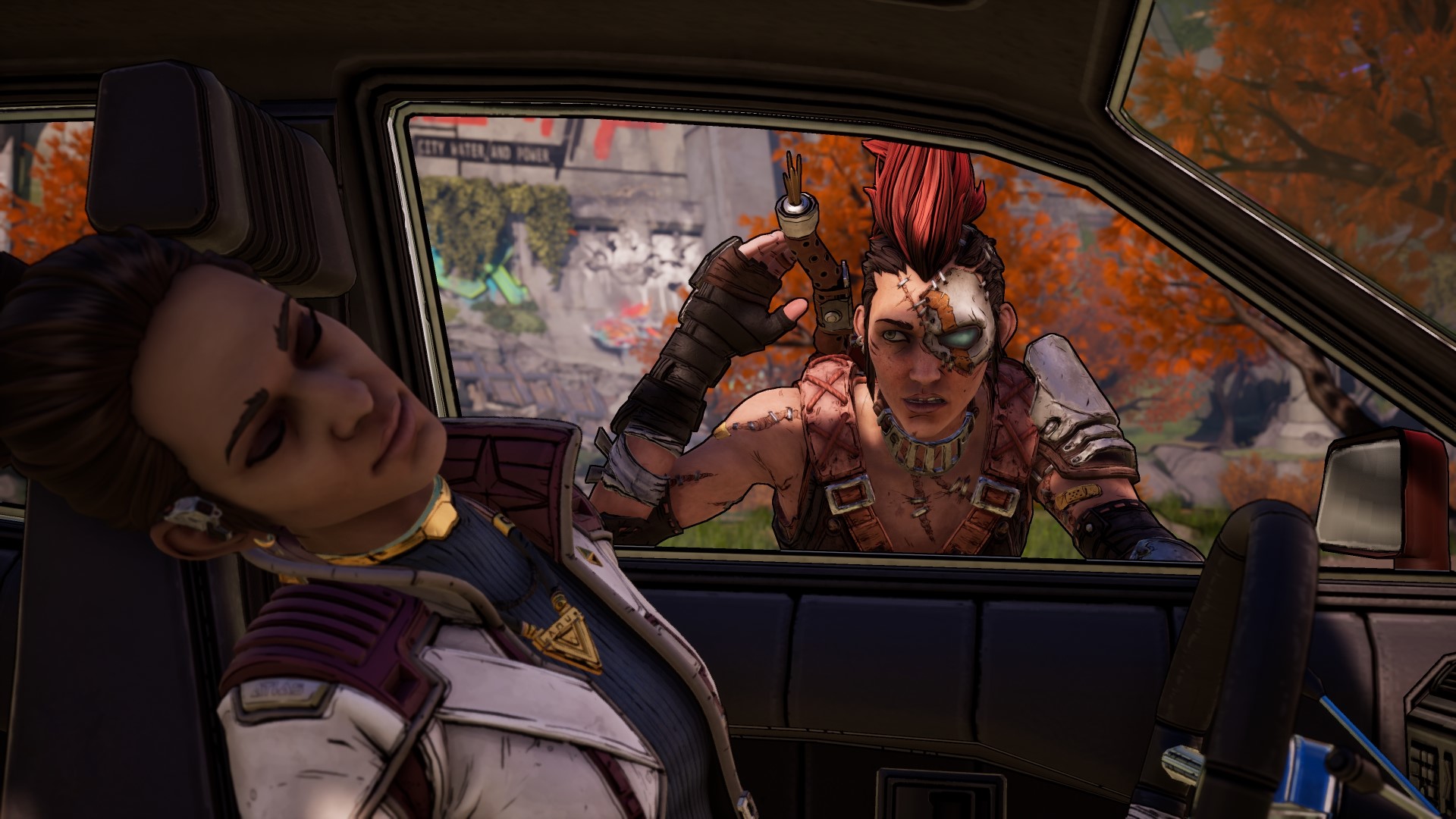 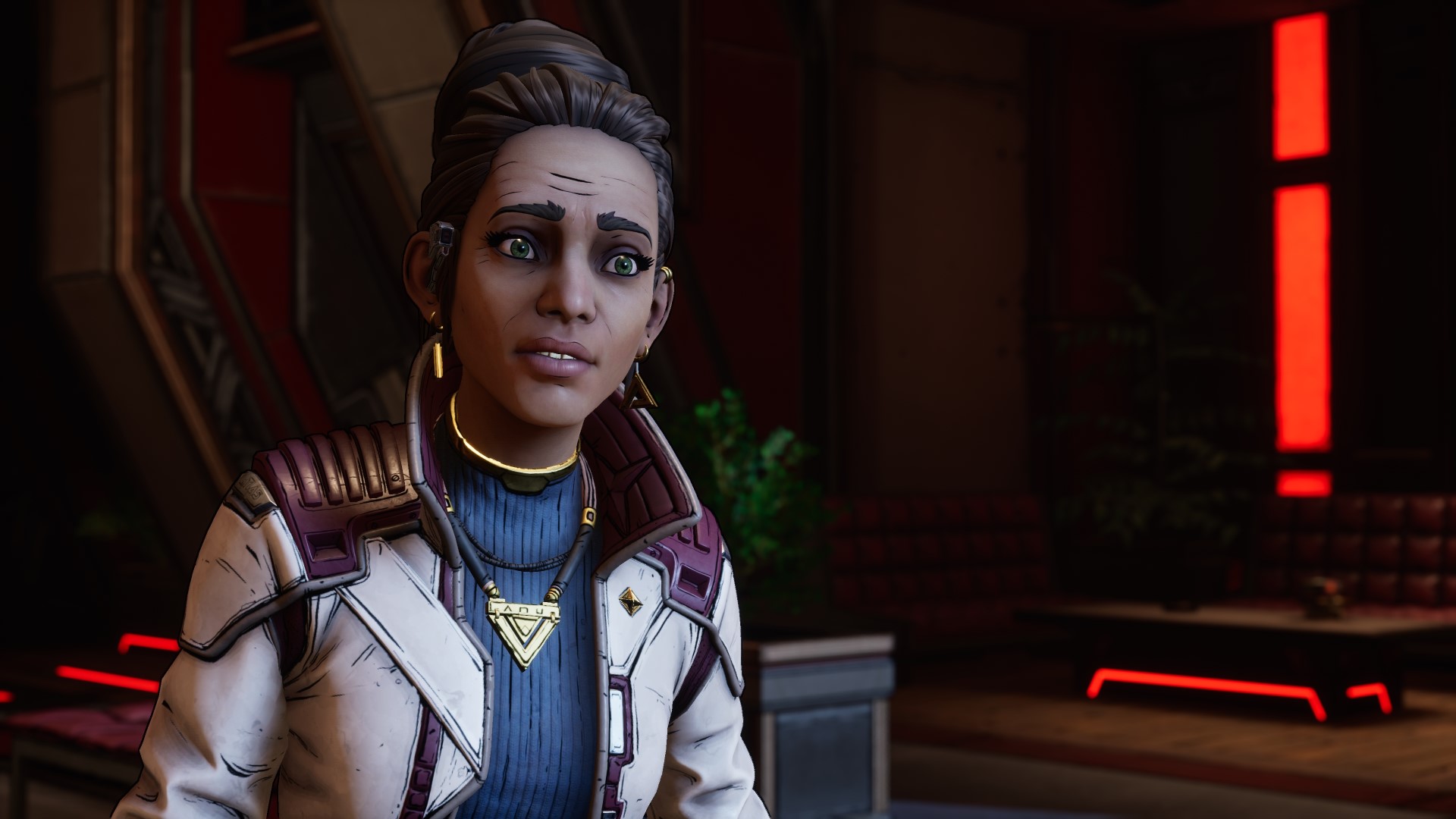 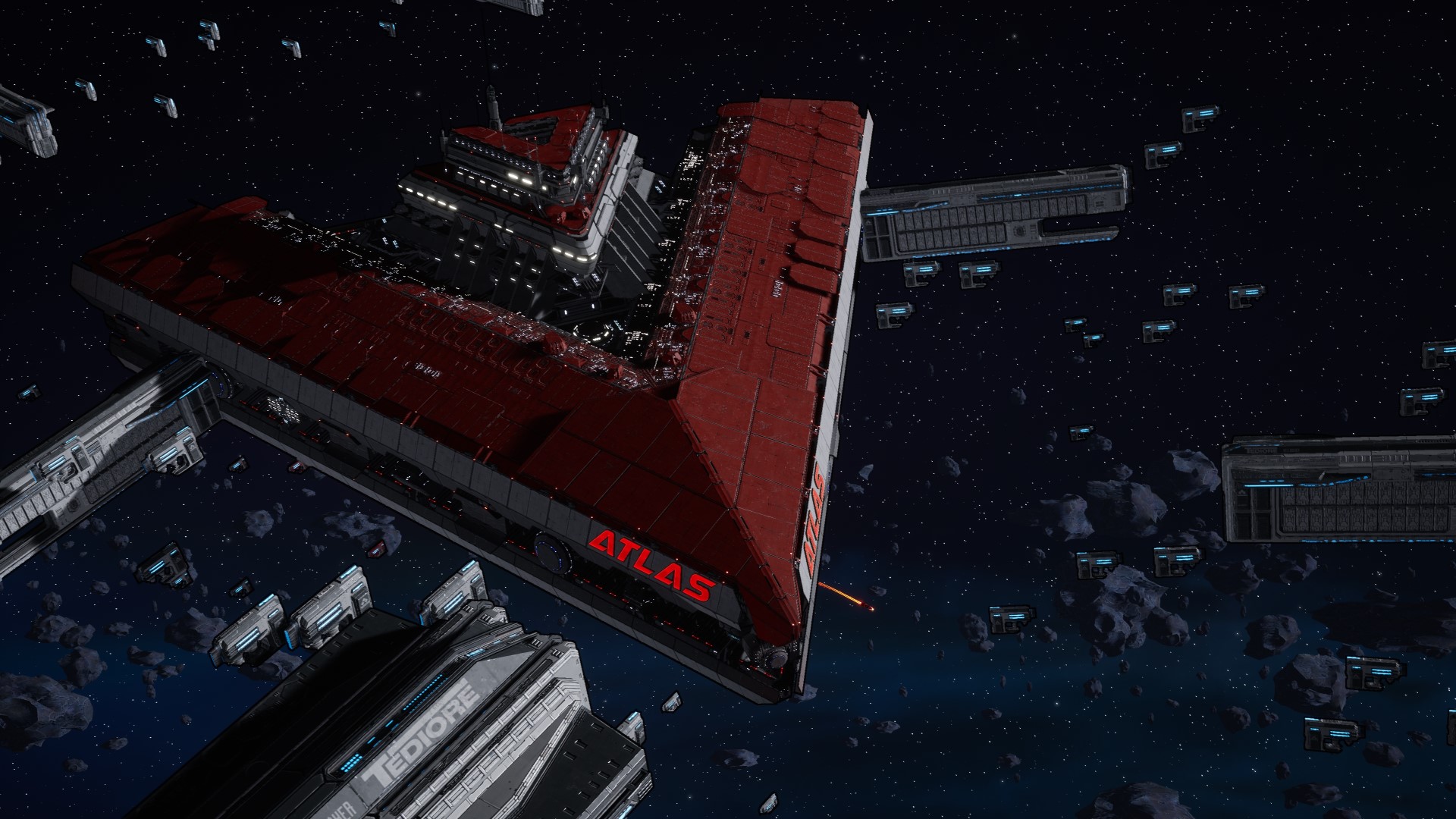 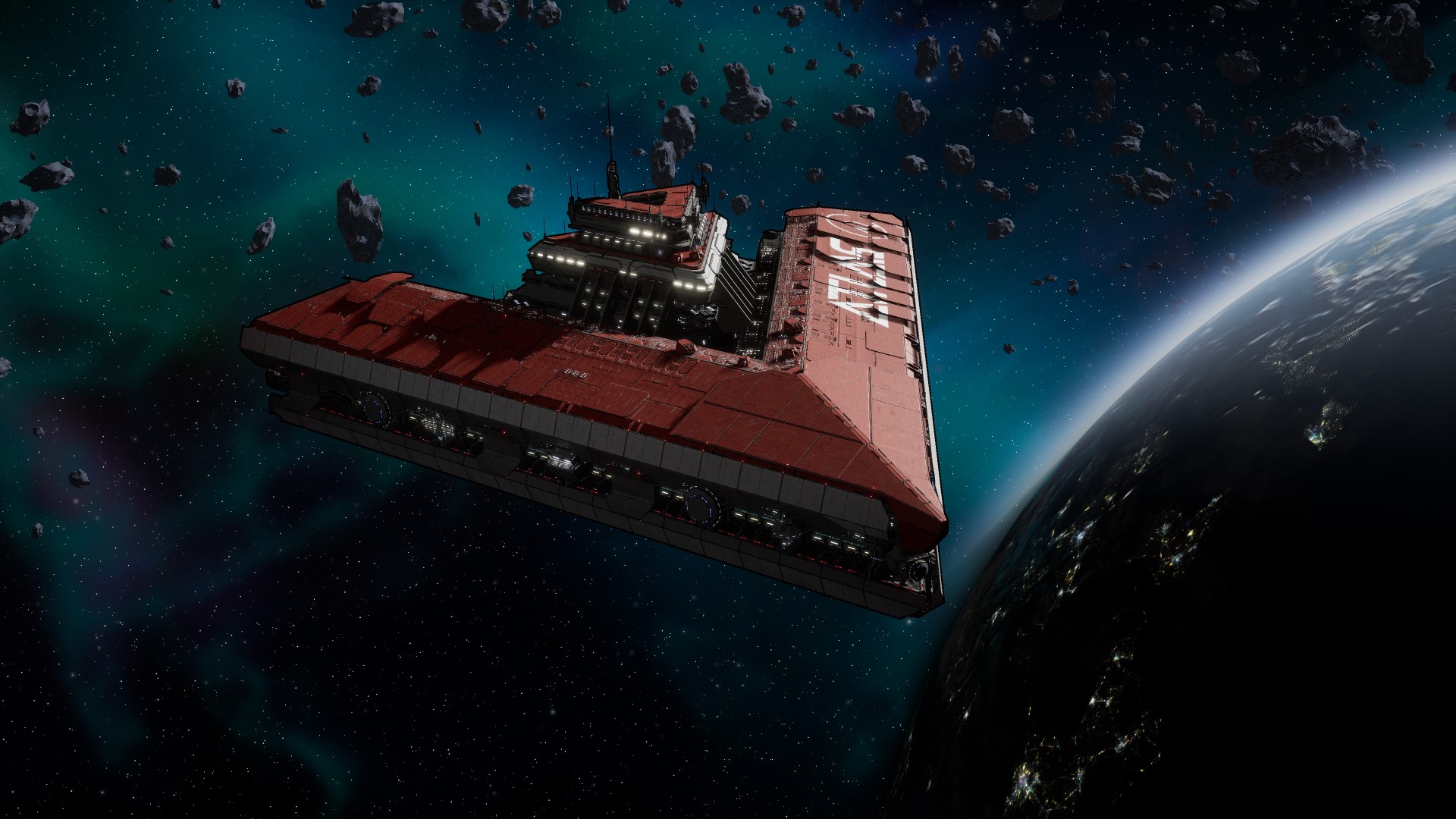 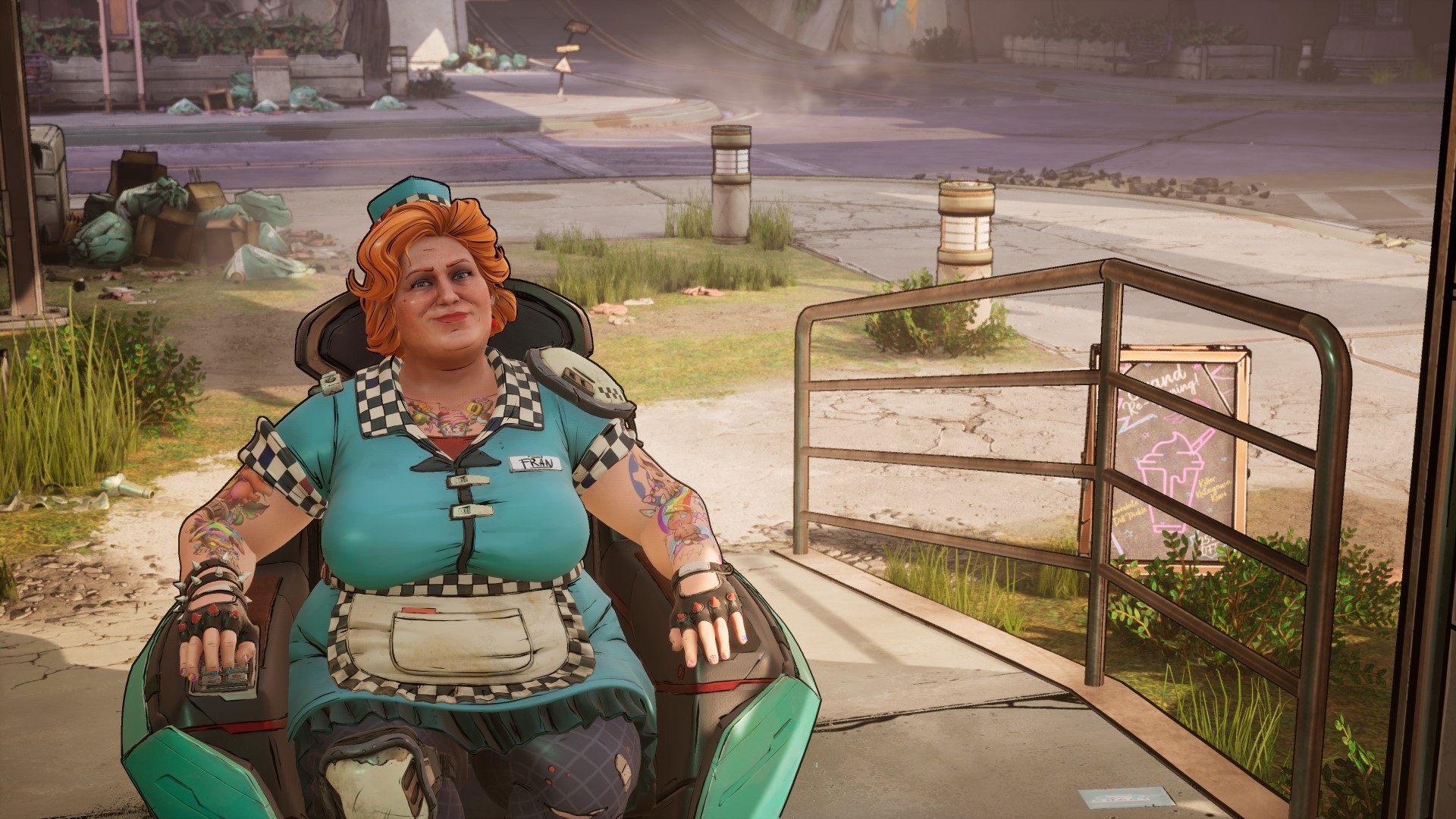 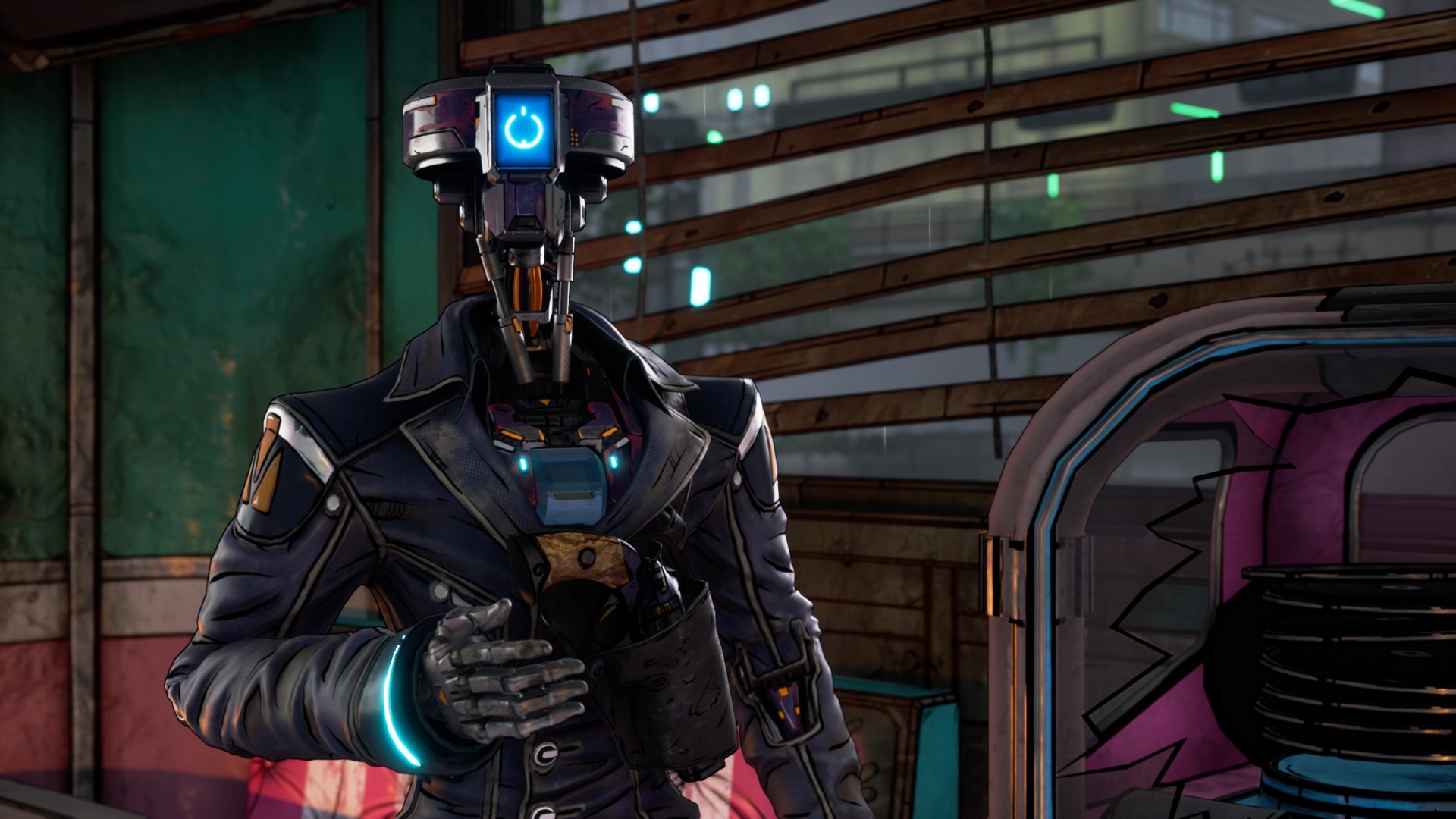 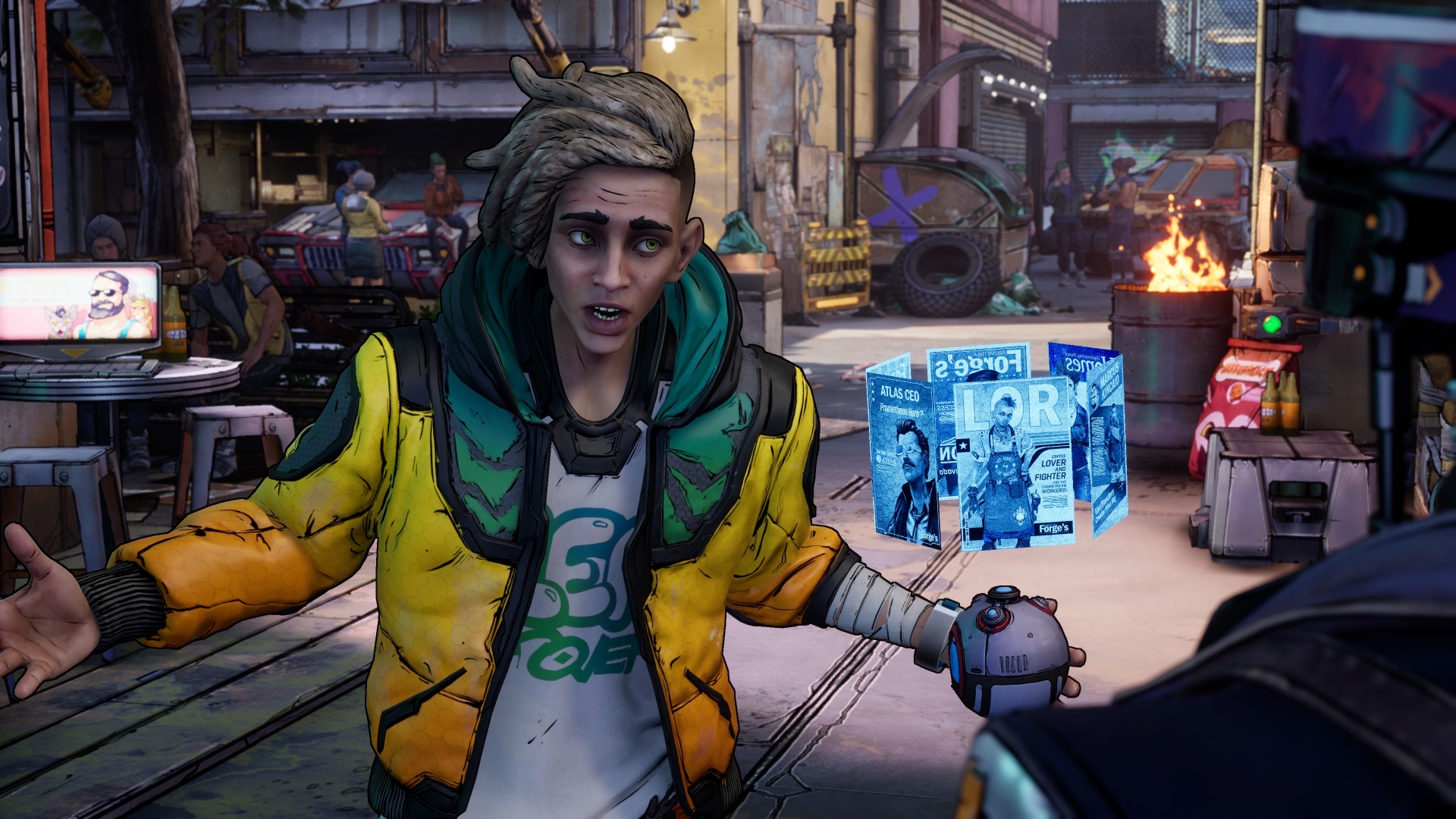 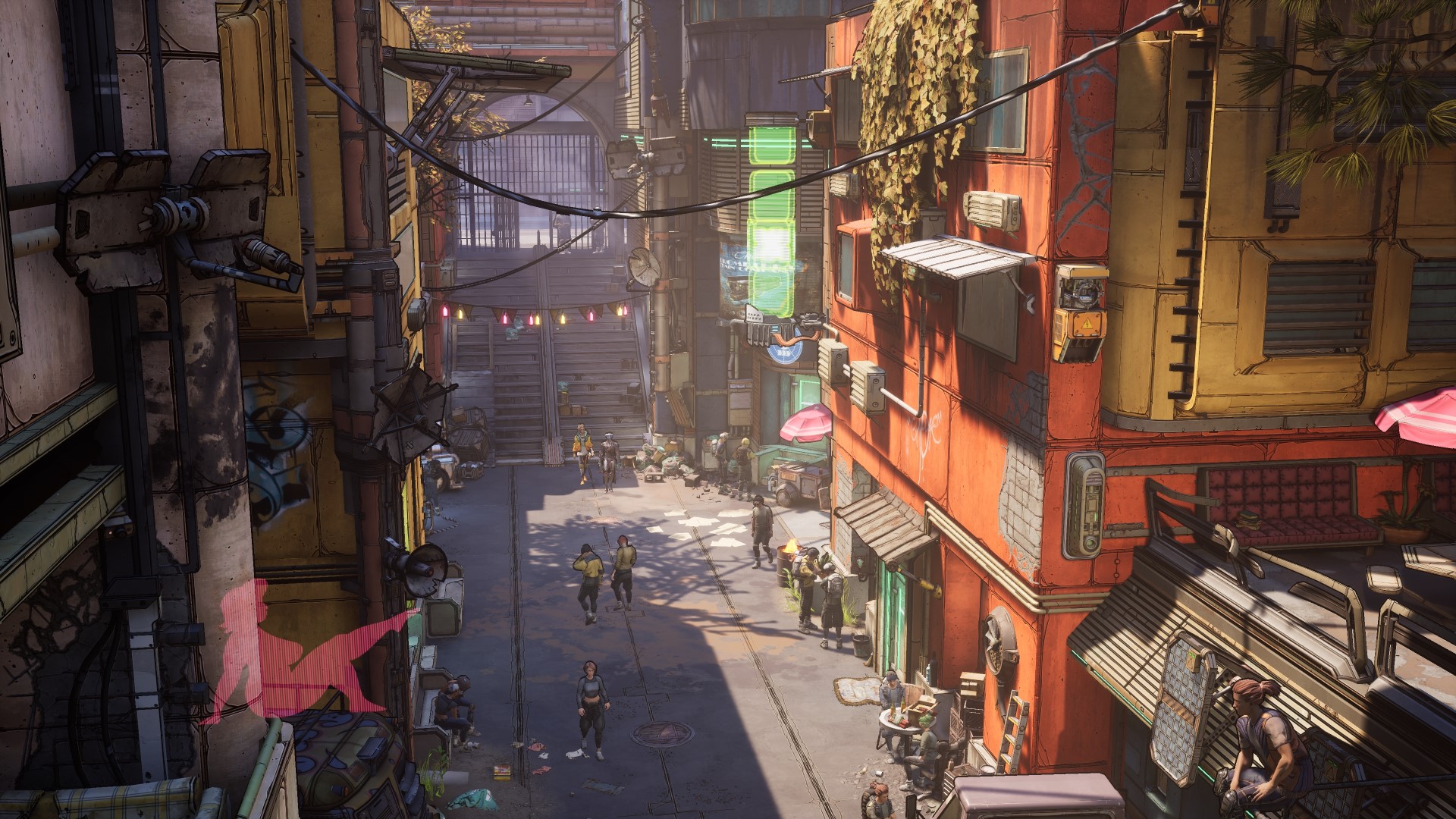 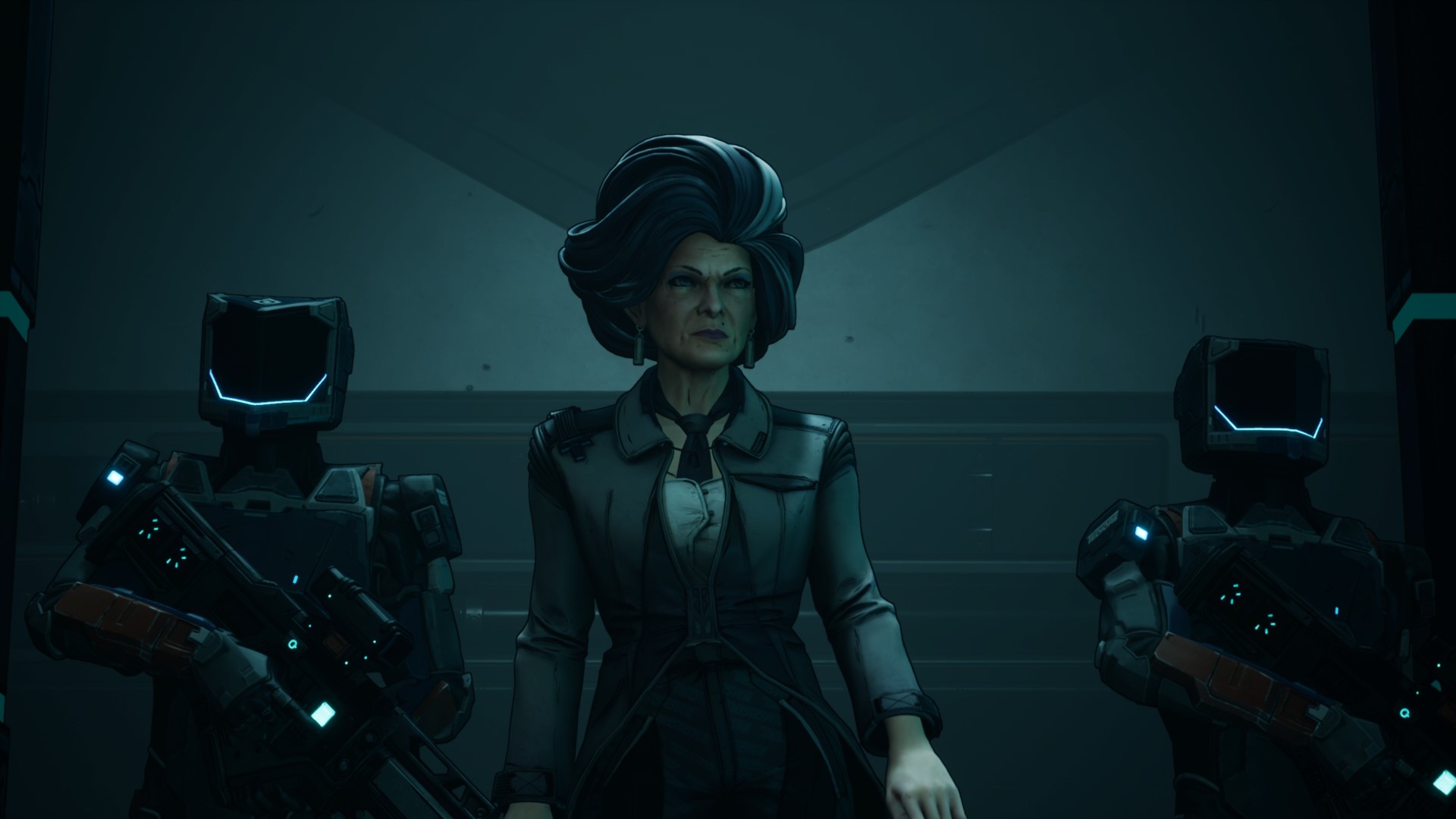 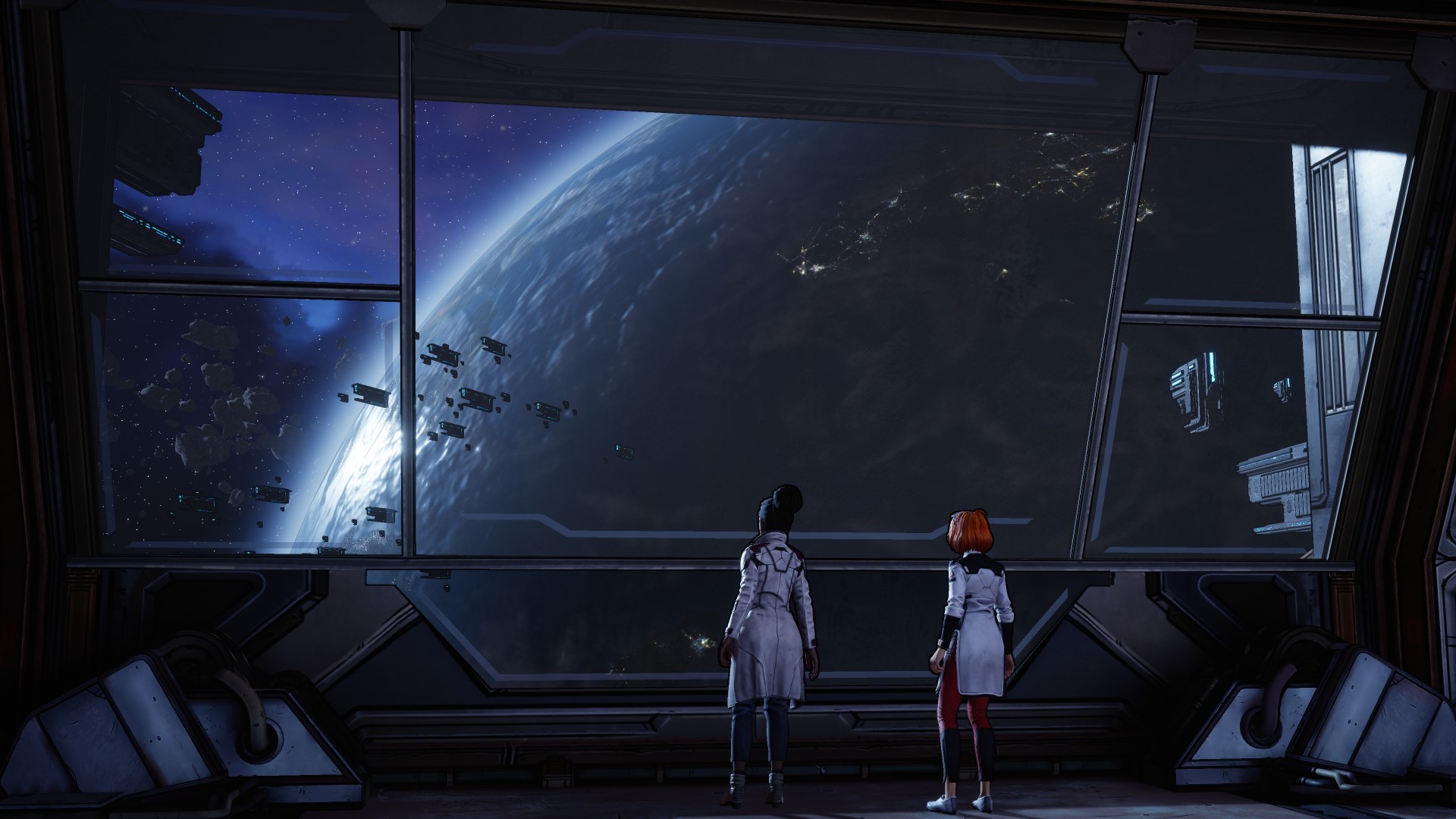 Key features of New Tales from the Borderlands include:

● THE UNDERDOG STORY OF THREE LOVABLE LOSERS – Decide the fates of altruistic scientist Anu, her ambitious, “streetwise” brother Octavio, and the fierce, frogurt-slinging Fran. With nothing left to lose and everything to gain, you’ll claw and con your way through this thrilling five-part story;
● AN EXTRAORDINARY CINEMATIC ADVENTURE – The Borderlands aren’t just home to Vault Hunters, psychos, and weapons-corp CEOs; they’re full of downtrodden, intrepid civilians just trying to get by. With a host of returning and fresh faces, this unforgettable tale is sure to delight fans new and old;
● YOUR CHOICES SHAPE THE OUTCOME – The decisions you make determine how your story ends in unexpected ways. Whether it’s Anu’s vision of a universe that markets more than weapons, Octavio’s dreams of fame and fortune, or Fran’s frosty plot for revenge, their success or failure depends on you.
Pre-order to get the Adventure Capital Pack, featuring cosmetics for Anu, Octavio, and Fran, 10,000 ingame currency and an in-game FL4K Vaultlander collectible!*

Two editions with digital bonus content allow players to select the option that’s right for them:

New Tales from the Borderlands will be available worldwide on October 21, 2022, for Xbox Series X|S,