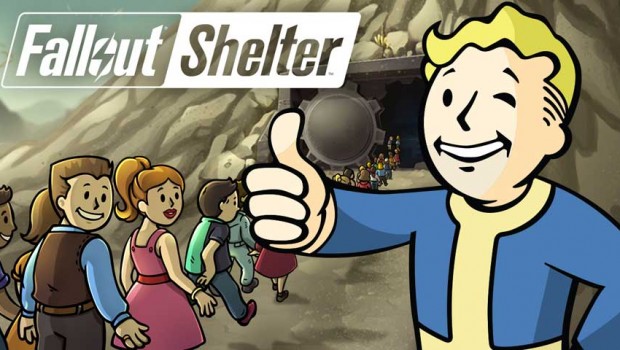 With more than 75 million players worldwide, the biggest Fallout game ever is now on the biggest PC platform ever. That’s right – Fallout Shelter, the award-winning game that puts Overseers in control of their own Vault and an army of Dwellers, can now be downloaded — for free — on Steam.

PC fans should head to the game’s Steam Page (http://store.steampowered.com/app/588430/) to download and start managing their own survival community – all the while earning Steam Achievements – by leveling up Survivors, exploring the Wasteland to find supplies, and sending their Dwellers out on exciting Quests for special rewards. Steam players can also take advantage of Steam Cloud support, allowing them to switch PCs and seamlessly pick up where they left off building their Vault.

Also today, the game has received an update across all platforms that introduces more than 30 new Quests and a special limited time Easter Quest that rewards players with an exclusive Legendary Pet, a free lunchbox and other rewards.

Fallout Shelter thrusts players into the role of Overseer to build their own Vault, manage dwellers, and adventure through Fallout’s iconic wasteland. Since the game’s original launch in 2015, the game has continued to expand and add features, including Crafting, Scrapping, Pets, additional rooms, iconic Fallout 4 characters, and special Dweller customisation options. The game’s constantly growing Quest system allows Overseers to send Dwellers out into the Wasteland to abandoned buildings, decrepit Vaults, and mysterious caves to uncover legendary loot and face off against enemies like Radscorpions, Ghouls, and powerful bosses.

Fallout Shelter currently available for free on Android and iOS devices, Xbox One and Windows 10 via Play Anywhere, on PC through Bethesda’s launcher, and now through Steam.