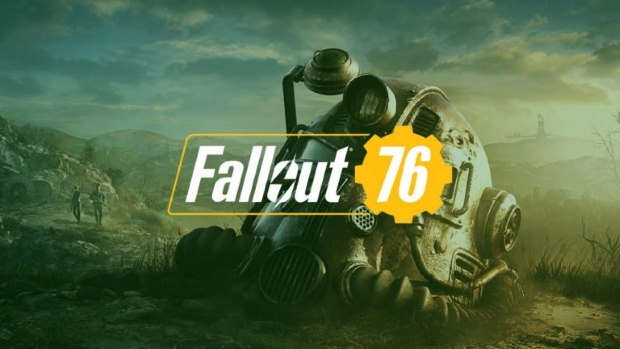 West Virginia is set for some fresh changes. The Locked and Loaded update is on it’s way and it has some rather nice features. The main updates are C.A.M.P. slots and S.P.E.C.I.A.L. loadouts.

So what this means is that when you are making the most of that newer of features, base building (I didn’t think I was going to be too fussed about this when it first showed up in Fallout 4… but it’s definitely grown on me) you have some more options, not least of all is having multiple bases. Whilst you used to make a base then basically have to scrap that to make a new one, you can now have “instances” or unique bases that you can call up. You can also give them unique identifiers so they are easier to distinguish on the map. But that’s not all… you now have access to underground Base building.

My experience of the underground base building was a little underwhelming… but I haven’t really “dug” into it yet. It seemed to me to be more a prefabricated room that you can decorate… still cool but I do wonder if this might be expanded upon in a future update so you can really start making your own (mini) vault. But the ability to have your own roster of bases is pretty cool. You can have your weapon focused base, your armour focused base… or maybe just your goofy decorations base all ready and waiting to be used.

Perhaps more practical though is the S.P.E.C.I.A.L. loadout. Via punch card machines you can reassign your S.P.E.C.I.A.L. points… so if you find yourself on a quest that requires a higher level in a given skill… find yourself a punch card machine and respec and you can tackle that quest from a new angle (or perhaps even simply be able to activate it for the first time). Purists might say this is cheating or not how the game should be played… but the benefit is, you don’t have to use the punch cards… you can keep your perks as you set them from the start and never change them… but for those who do want to try a different approach from time to time, I think this is a great addition. Given the game is persistent… it makes sense to give players the option to respec because to create a completely new character would be a pain in the posterior… respeccing to see what a different approach to a challenge would result in is a great option.

As much as I was happy enough with no human NPC’s in the world, I would have to say it is nice having them back and the Brotherhood and all the other updates that have already been put in place… Locked and Loaded looks to further enhance what I find to still be a very enjoyable game and I look forward to many more hours wandering the beautiful lands of Appalachia and finding new adventures to get up to.