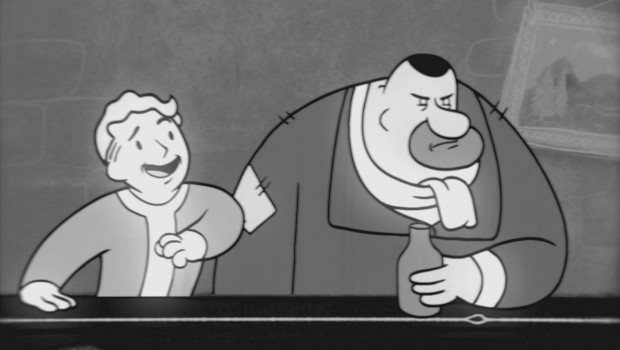 Overnight Bethesda released important info around Fallout 4 to help people prepare for the launch on November 10!

Fallout 4 is being developed for Xbox One, PS4 and PC by award-winning Bethesda Game Studios under the direction of Todd Howard.  This eagerly-awaited game is the follow up to the 2008 ‘Game of the Year’, Fallout 3, and the first title from the world-renowned studio since the release of their global phenomenon and 2011 ‘Game of the Year’, The Elder Scrolls V: Skyrim. Fallout 4 is the next generation of open-world gaming where every second is a fight for survival, and every choice is yours.

You can view this post via the following link: http://bethesda.net/#en/events/game/prepare-for-the-future-fallout-4-important-release-info/2015/10/08/35