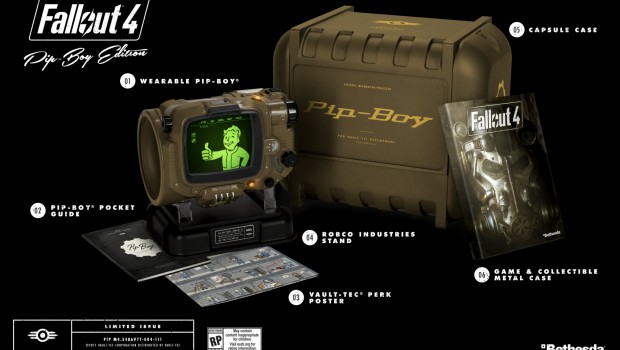 Acclaimed sci-fi fantasy developer, Bethesda Softworks, has today stated that an enticing new fallout 4 collector’s edition is slated to make it’s debut across Australia in the encroaching months. Although this new iteration of the edition does not harbour the illusive Pipboy, it will entail a plethora of diverse new features, such as a Lunchbox, a guide, and an extensive array more.

Fallout 4 will see gamers traverse the desolate remnants of post nuclear Boston, in which players will be tasked with forging a slew of illusive allies, in order to purge the barren plains of their putrescent adversaries, and halt their encroaching reckoning.