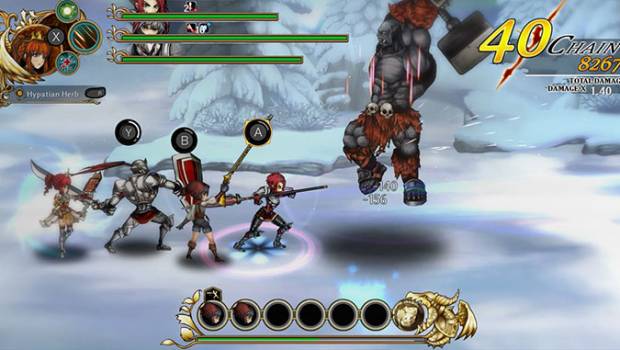 NIS America is proud to announce that Fallen Legion: Rise to Glory will be coming to Australia and New Zealand on June 8 2018 for Nintendo Switch™. A Launch trailer is now available to watch showcasing its gameplay features.