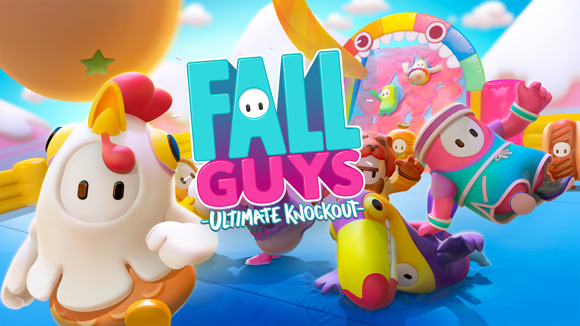 Fall Guys: Ultimate Knockout will teleport 2021’s most memeable jelly beans to a neon-drenched Blunderdome of the future, when Season 4 warps into view on March 22nd for PS4 and PC!

Astronauts, alien invaders and even mysterious Beans In Black will try to outrun their rivals in a maxed-out season that’s loaded with 7 radiant new Rounds, fluorescent fashion, emotes and loads more as they party like it’s 4041!

There’s definitely something a bit ‘suspicious’ about that new trailer…

We can’t wait to bring you more exciting updates closer to release, but for now get ready to Roll On to a Skyline Stumble and take some Big Shots…but be careful not to Power Trip as you stumble into the future!