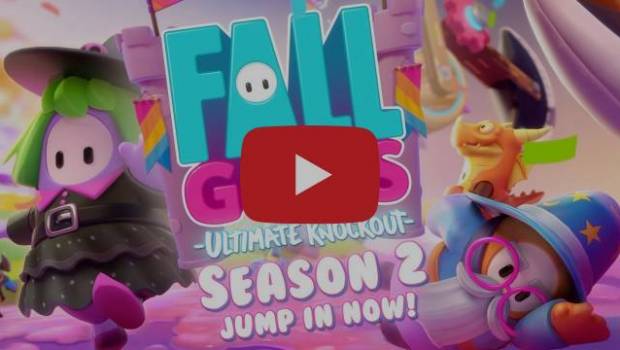 Fall Guys Season 2 Gets Medieval On The Masses Today

Fall Guys: Ultimate Knockout catapults the world’s most memeable jelly beans into a world of Medieval mayhem with the long-awaited launch of Season 2! Starting today, players will revel among knockabout knights, pugilistic paladins and vivacious vikings in a full season of new Rounds, costumes, emotes and more as they lay siege to the Middle Ages!

The all-new Show Selector collects a carefully selected roster of shows, including some extra special limited-time events! Each show features a themed playlist of Rounds to suit different playstyles, such as Gauntlet and Survival Showdowns.

Last, but certainly not least, existing Rounds have all been given a fresh lick of paint. It turns out hosting millions of shows takes its toll on our classic courses, so it was time to give them a little TLC!