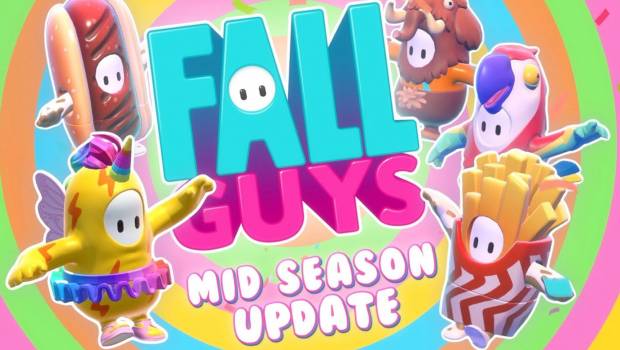 Summary: Fall Guys is addictively chaotic multiplayer mayhem, and the mid-season update delivers some great new features that add to its replayability.

I’d like to start off this review with an apology to my neighbours. I apologise for all the cheering, screaming and generally inconsiderate amount of commotion coming from my apartment over the last week or so. It appears that Fall Guys has released a new update, which has completely reabsorbed my circle of gaming friends and has resulted in my emotions getting the better of me at times. For this, I am sorry. I’m trying my best to remain calm, but words cannot convey the surge of burning fury that engulfs my soul when a pink jelly bean in a hotdog suit ricochets off a windmill and knocks me over, sending me tumbling off course, into the abyss below. This behaviour will undoubtedly continue for many weeks to come, as the main features of this mid-season update improve the replayability of Fall Guys quite considerably. Best wishes, your regretfully noisy neighbour. 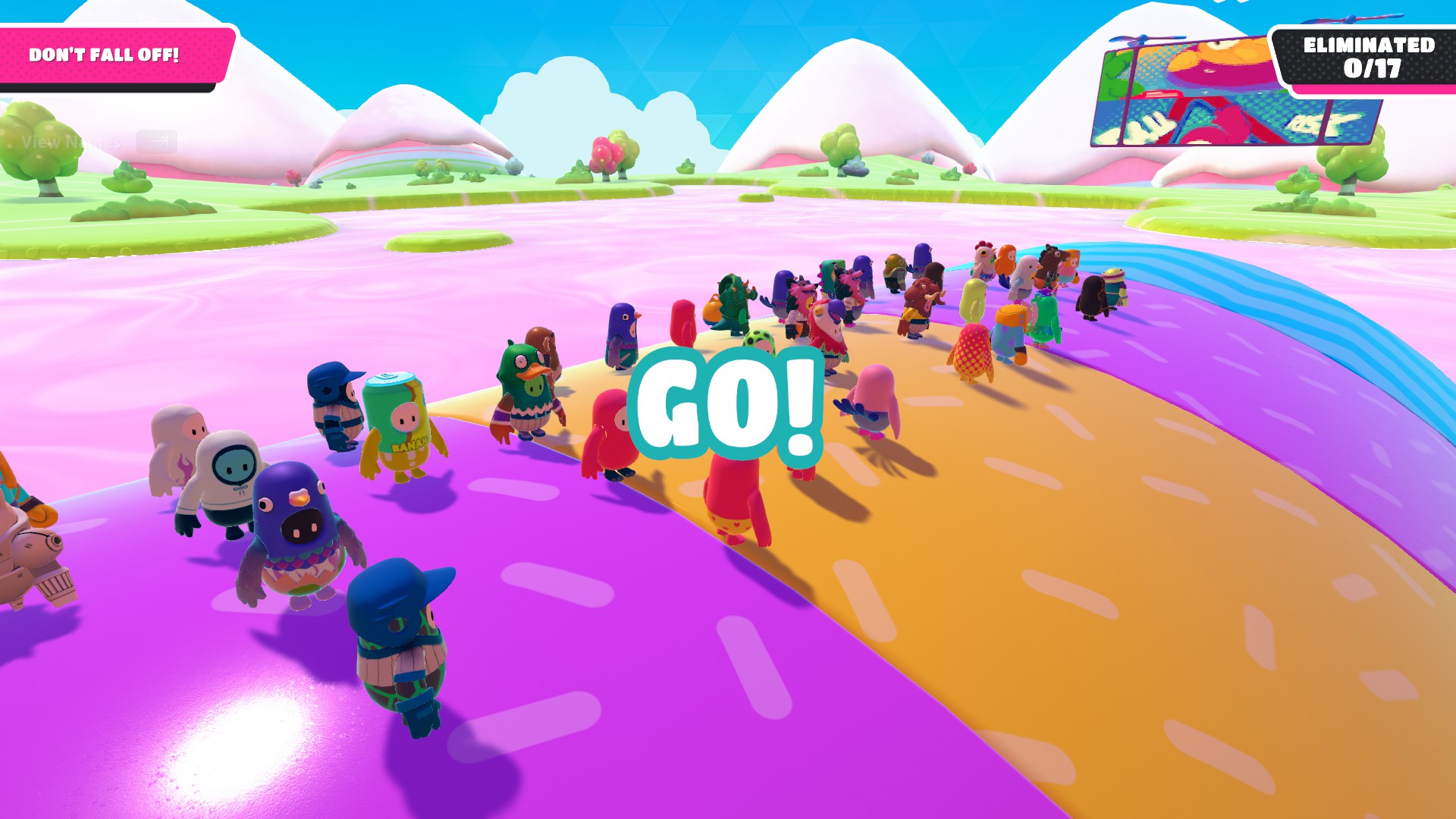 In case you somehow missed the whole internet zeitgeist and have no idea what these colourful screenshots of amorphous jellybeans are supposed to represent, here’s a quick rundown on what Fall Guys is all about. Basically, it’s an online, multiplayer round-based obstacle course game with a huge pool of players competing to be the last one standing. 60 players start together and over a series of competitive game modes, people are kicked out until only one remains to be crowned the winner. These game modes range from wacky obstacle course races to chaotic team-based competitions. 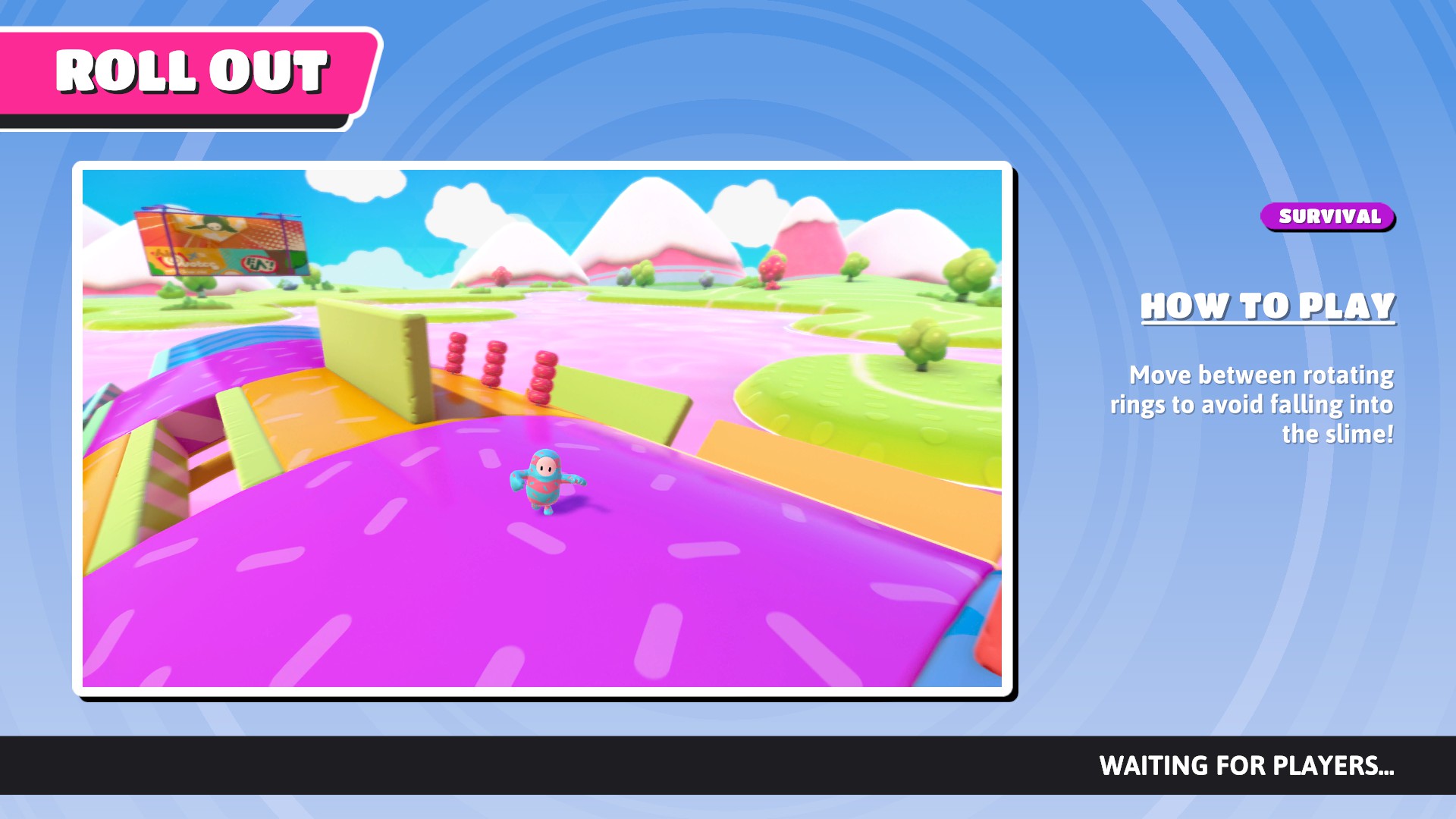 Some people refer to Fall Guys as a Battle Royale meets the Wipeout TV show, which is a fairly accurate description of the surface-level action and gameplay, but the one distinction about Fall Guys that separates it from a regular Battle Royale type of game is the unbridled chaos and limited impact that you can actually have on your performance in each round. In my opinion, winning a round of Apex Legends or Fortnight is determined by 50% reflexive skill, 30% knowledge of the game and 20% luck of how everything plays out. In comparison, winning a round of Fall Guys is about 30% movement skill, 20% knowledge of the courses and 50% luck that another player doesn’t decide to tackle you off the edge of the course just for a laugh. If this sounds frustrating, it is. Sometimes, extremely frustrating. But that’s kind of the point of the game. The bright colours, the adorably goofy costumes, the ridiculously oversized obstacles and limited mobility – these things are all in service of creating a competitively chaotic environment where losing is supposed to be as fun as it is frustrating, and Fall Guys pulls this off tremendously. 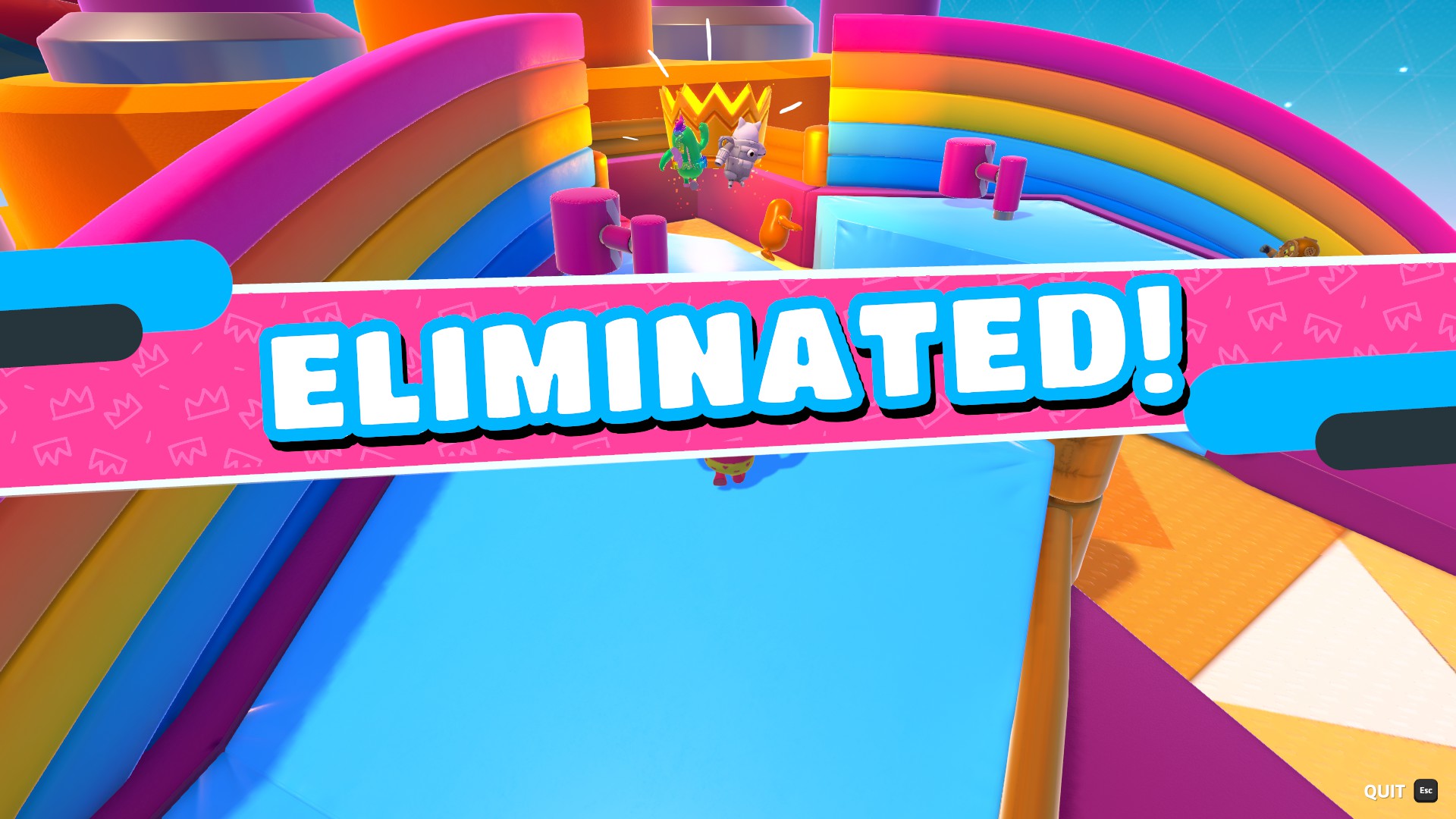 So what’s the big deal about this new update? Well to keep the game feeling fresh and the player-based engaged for the long-term, the developers have committed to continued development of Fall Guys and introducing new features through seasonal updates. We’ve hit the halfway mark on the first season and the developers have delivered some sensational features that have dramatically improved the Fall Guys experience. 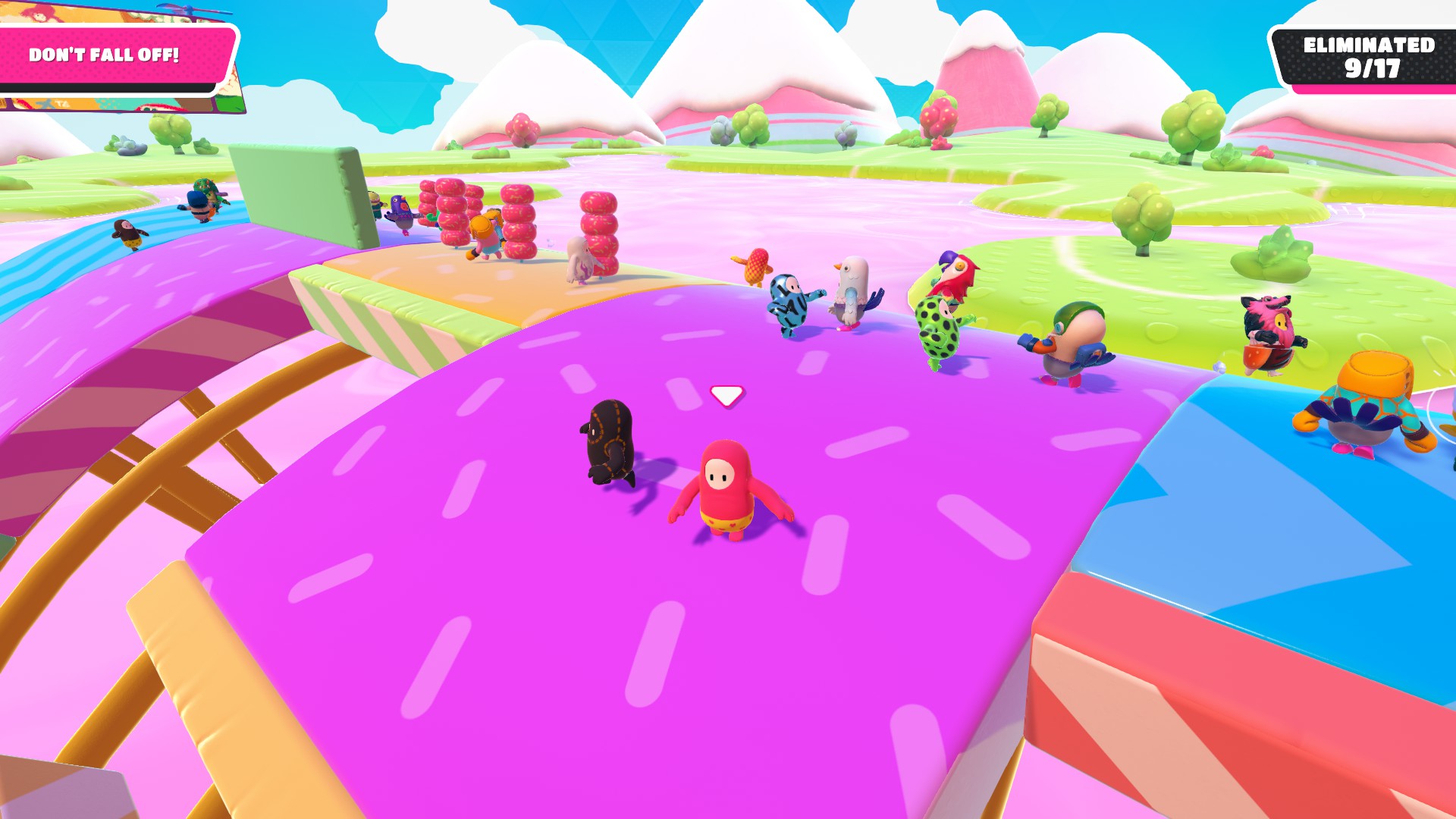 The first big feature is the inclusion of randomly selected modular course variations. Basically, obstacle courses used to be the exact same every time – you might load into ‘the windmill one’ or ‘the one with the fake doors’ and you would simply go through the course on your favourite route that you’ve refined over the previous fifty times you’ve done this same course. Now with these newly implemented random course variations, some courses will be procedurally generated with different sections that fit together to create a whole new course that you probably haven’t seen before. This effectively eliminates the notion of memorising the fastest route and instead encourages more spontaneous movement and chaotic gameplay, which is always a good thing for Fall Guys. 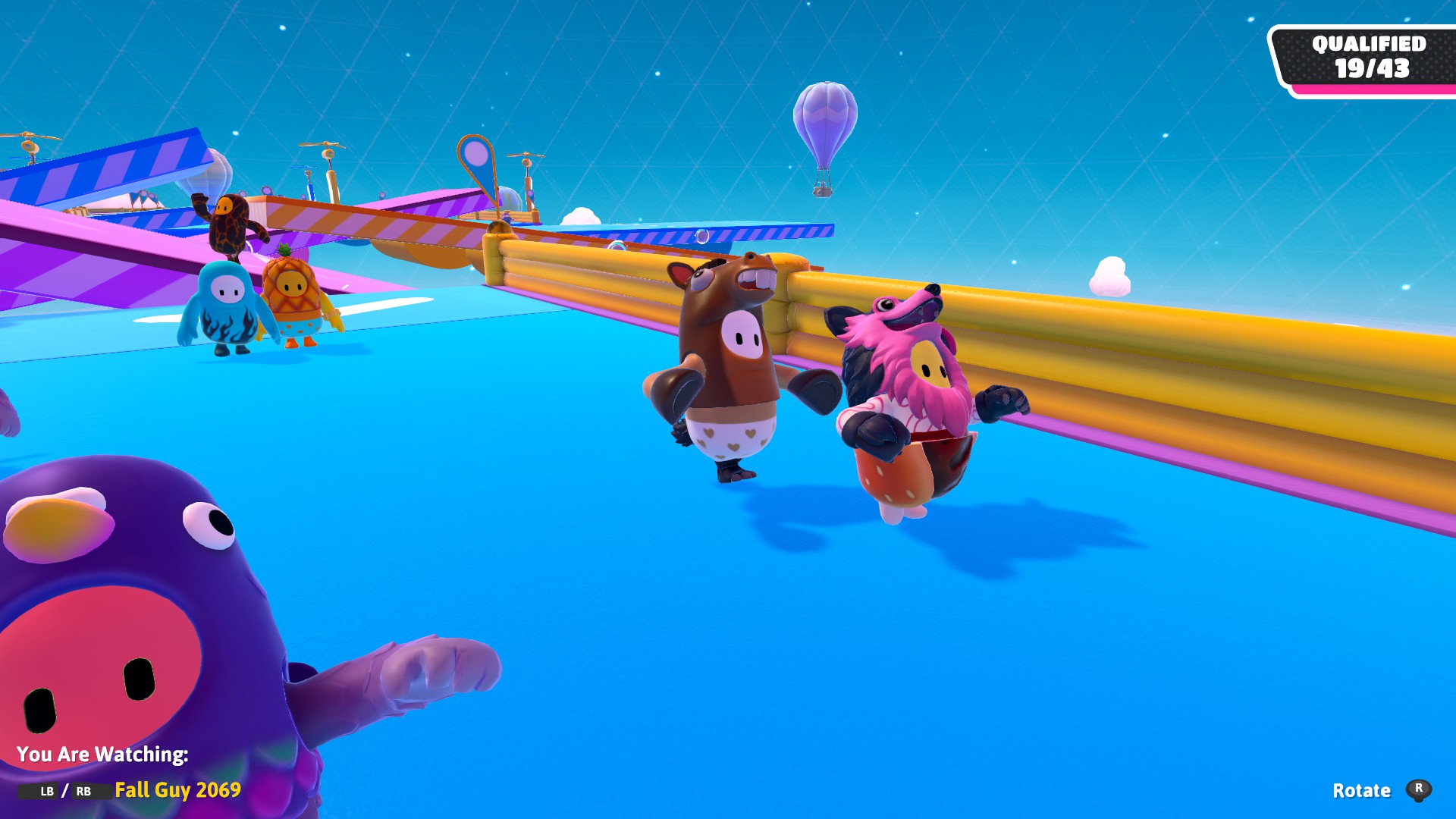 This mid-season update also brings in a new anti-cheat system which is designed to remove suspect players quickly and seamlessly without interrupting everyone else in the session. Cheaters were a rare occurrence in my previous experience with the game, but it’s always better to strengthen a game’s anti-cheat system whenever possible. There’s also a bunch of small tweaks and additions to the general gameplay that makes for a generally smoother experience for players. 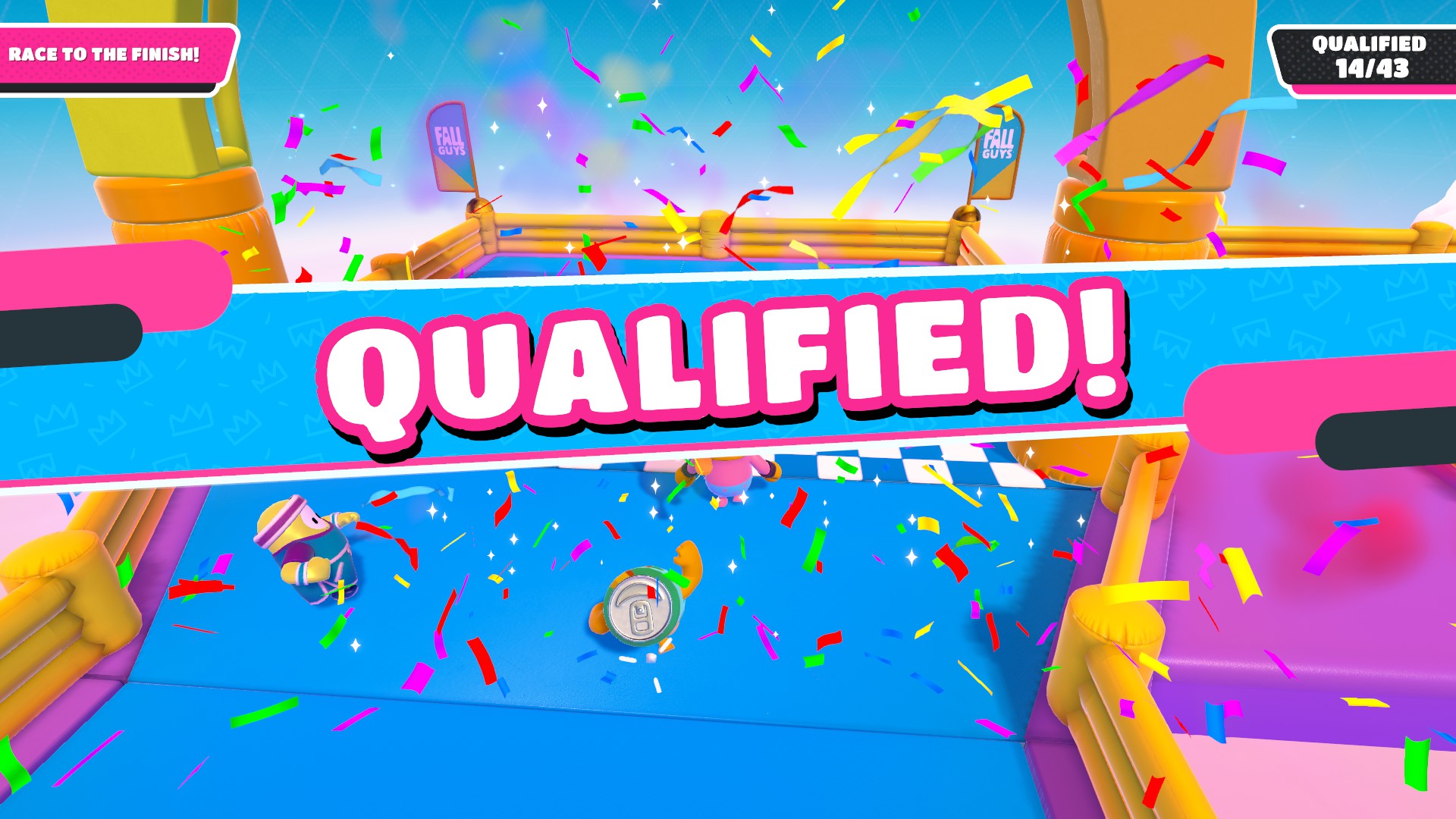 If you haven’t been swept up in the Fall Guys fervour sweeping the internet yet, now is a great time to get on board. The new course generation system adds a huge degree of replayability to the standard game and has breathed new life into the ridiculous, addictive fun that is Fall Guys. 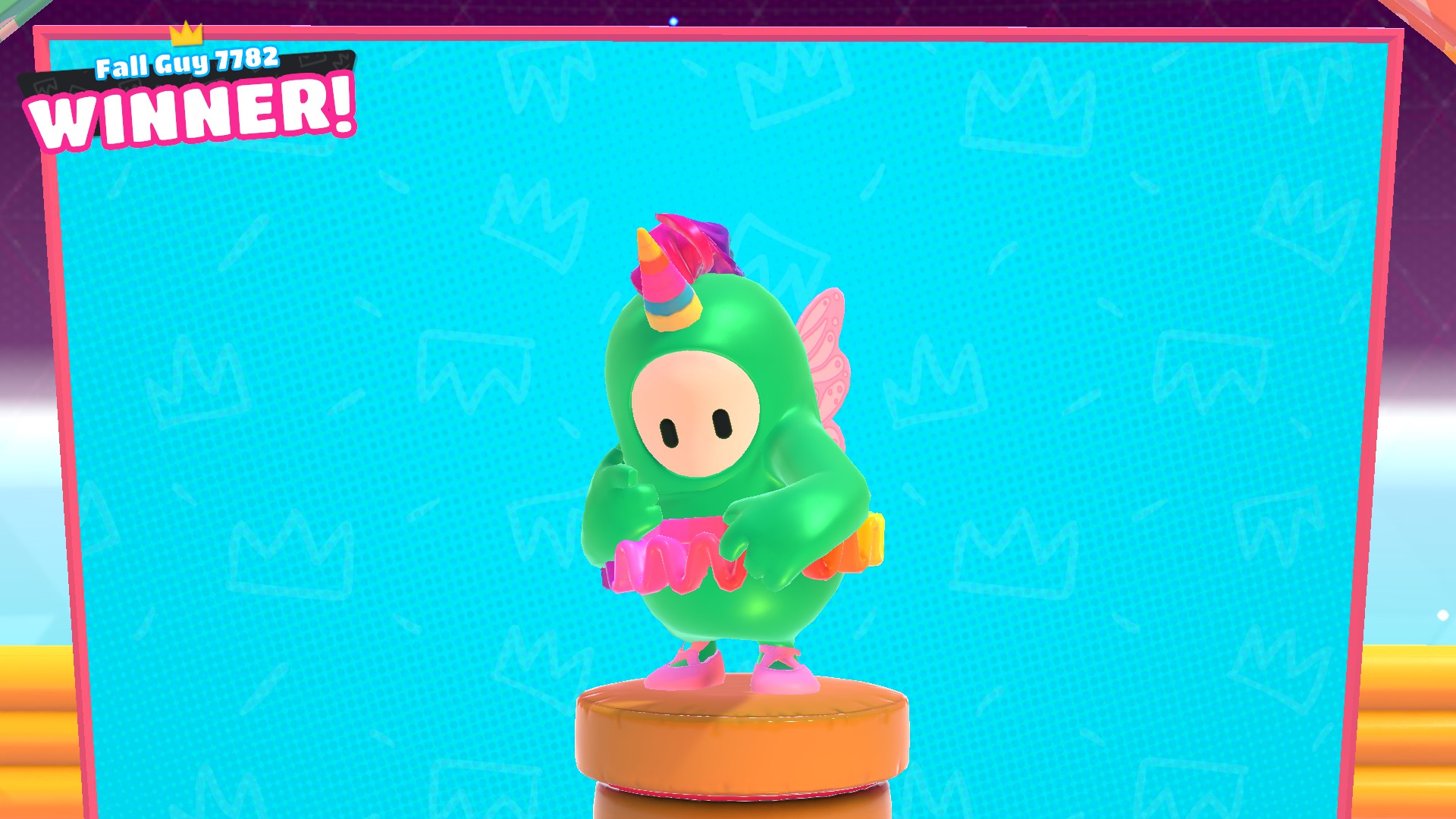 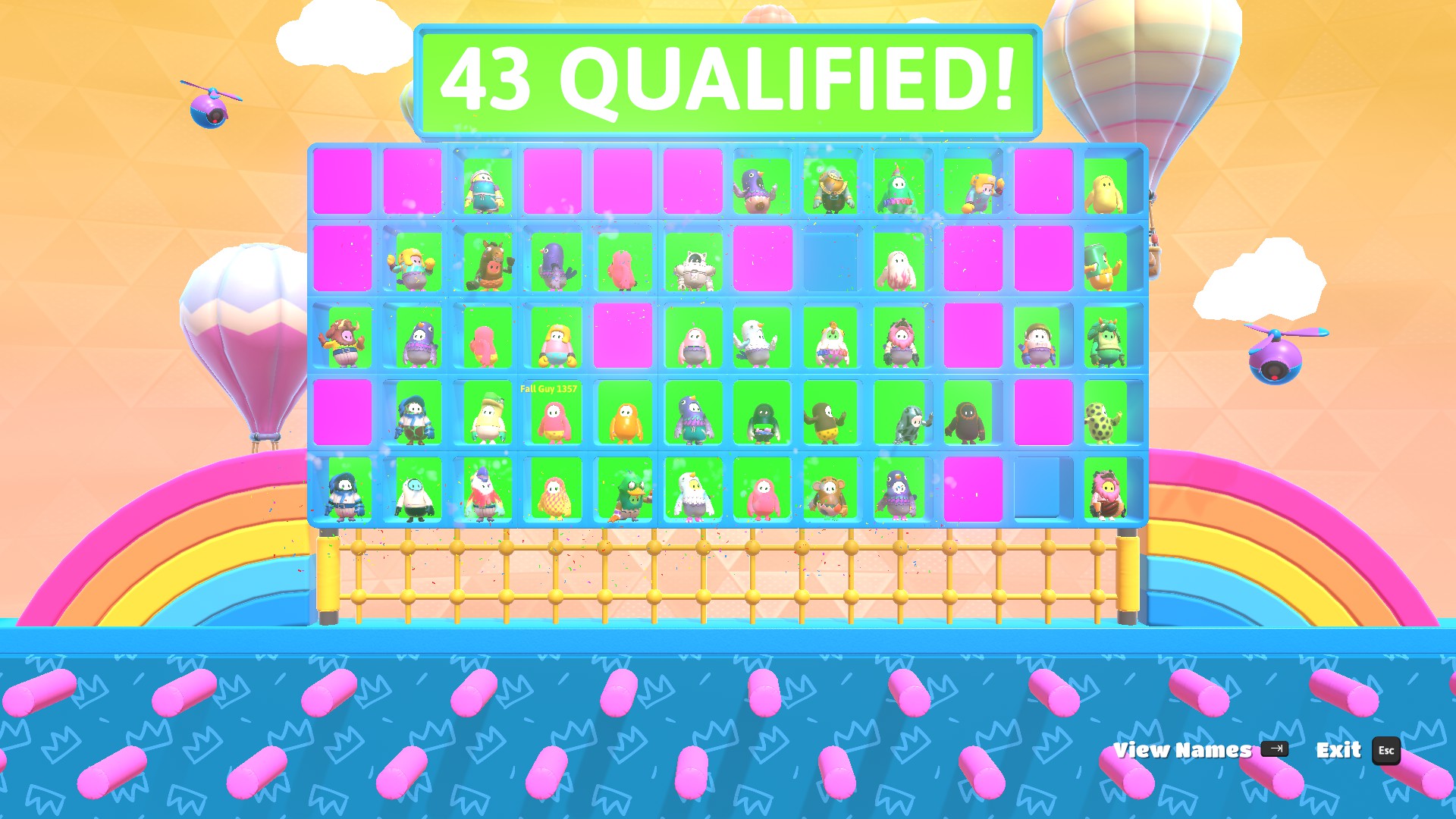 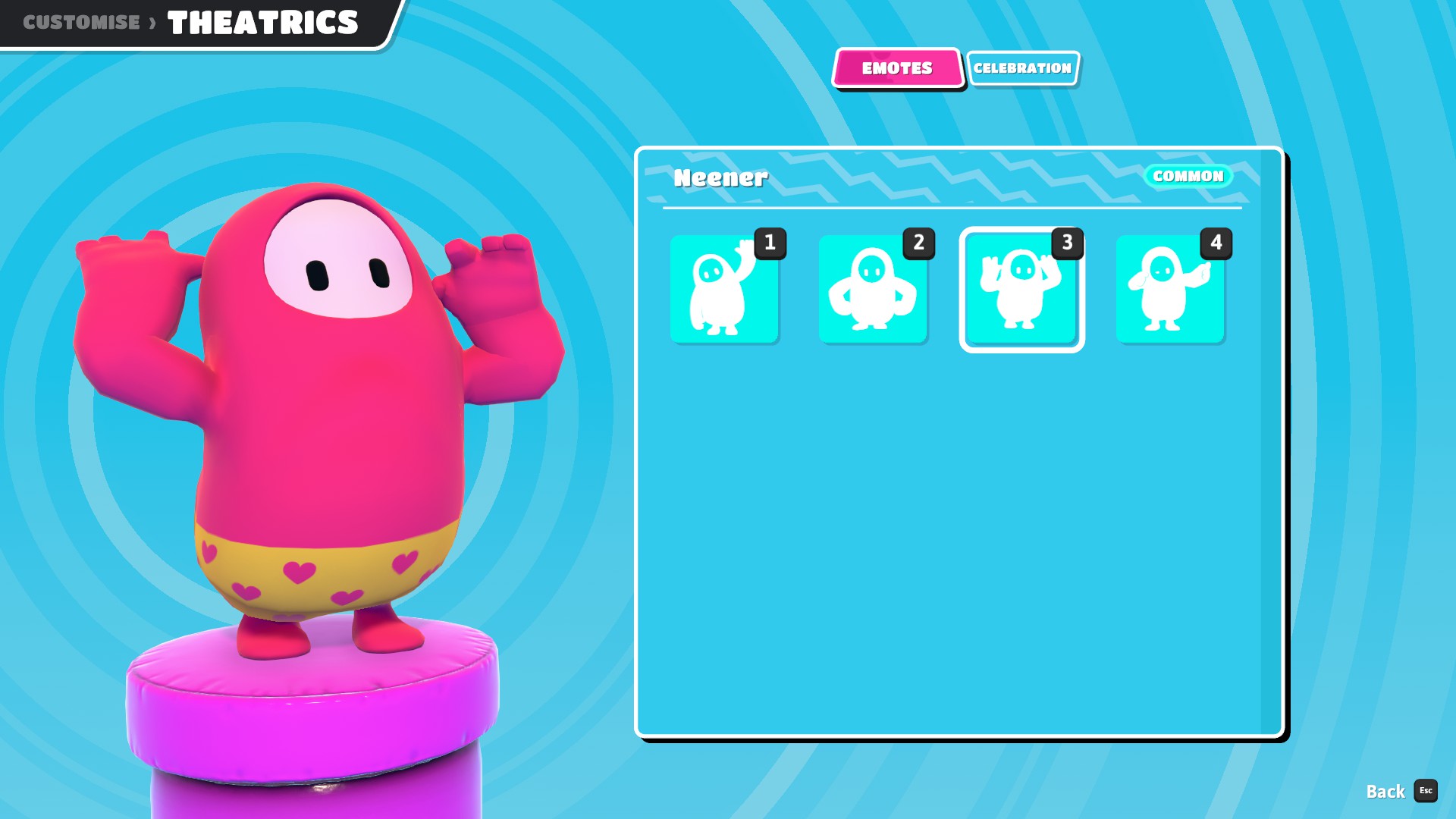