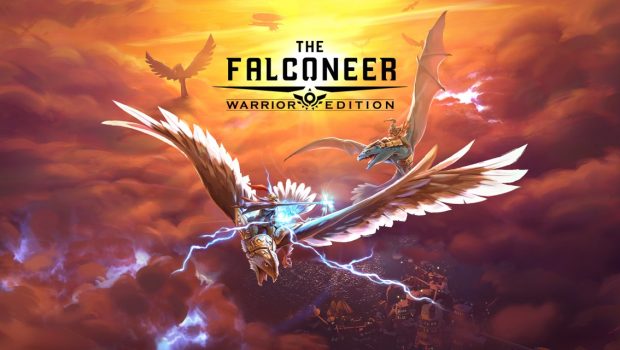 Falconeer soars once again and this time to the handheld with Falconeer: Warrior Edition for the Nintendo Switch. Coming with both the base game and all previously released DLC. Is this a high flyer or is Falconeer on course for a nose dive?

In the World of Ursee factions have arisen amongst its people, now each faction employs Falcon Pilots called Falconeer. Falconeers have become soldiers of fortune each backing a side and completing missions sent by the leader of a particular faction. The world of Ursee is full of intrigue, rogues and plenty of backstabbing. If you are a fan of complex multi character narratives then Falconeer might just be for you.

Get used to restarting

Falconeers novel concept for combat is both its strength and its downfall. The game has a momentum feature, so unlike piloting a fighter jet that can turn on a dime, you have to be a lot more deliberate with your actions. This of course can cause issues especially when it comes to the QTE for landing. Needing to keep a constant speed and trajectory to land can be at least in the beginning a recipe for annoyance.

This then folds into the other issue of mission checkpoints, Falconeer’s checkpoint system is very sparse and with death becomes the inevitable restart most of the time from the beginning of the mission. When a single mission can take upwards of fifteen minutes to lose all that progress can be a test of one’s patience. I understand that this is a tool for elongating a game but adding this level of frustration can be enough for anyone to give up and move onto a new game.

In terms of missions Falcooneer has your standard fare of Bounty missions and courier missions, each which come with its own rewards and reputation. Doing a mission for one faction leader can lead you to become unpopular with another. These do become repetitive especially Courier missions as you can almost guarantee that you will be attacked by bandits at some point. Completing these missions will reward you with money which can be spent on upgrades to your war-bird, increasing rocket capacity, speed etc . This can really help in the later chapters where having more ammunition comes in handy against the numerous enemies. 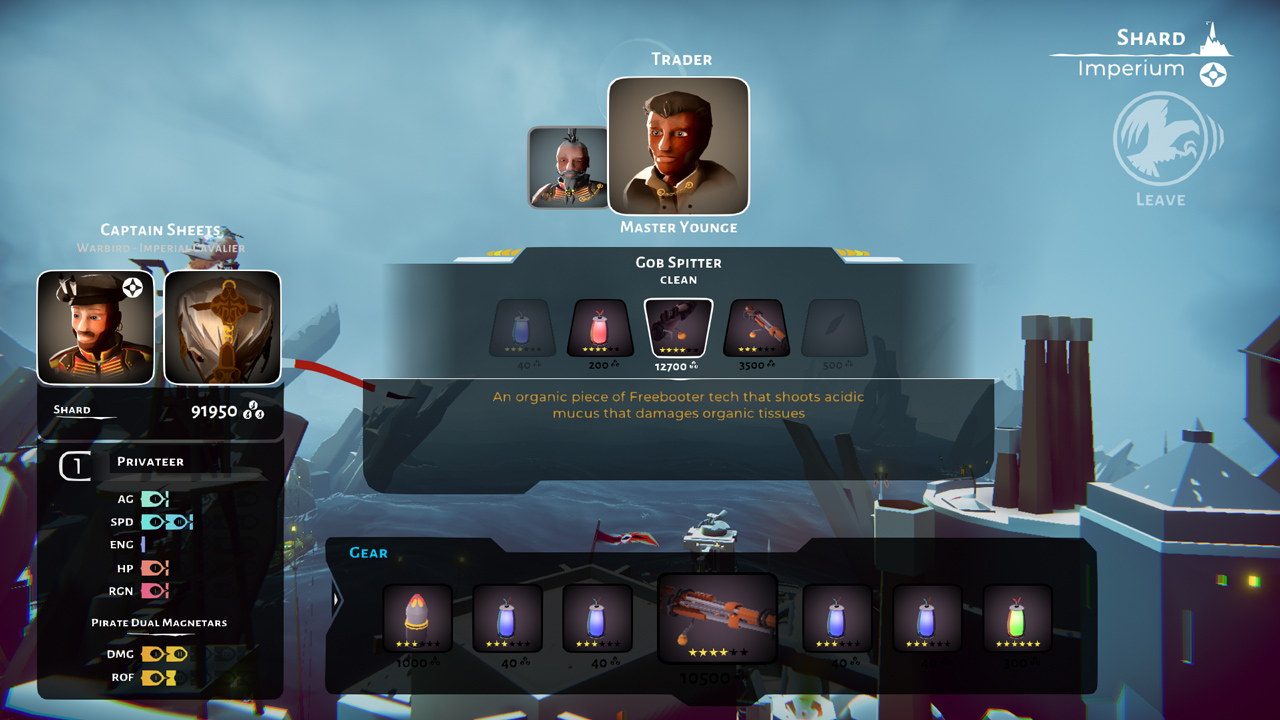 Away from the missions the world of Ursee is very beautiful and one of the things that attracted me to this title in the first place. Being a waterworld it has allowed the developer the chance to really work with the colour themes. Breaking up this water land are various points of interest like shrines and small outposts, this really adds another dimension to the game, one that is very calming just exploring around the different areas perfect if you want to take a break from the hustle of being a combat Falconeer.

What makes Falconeer impressive is the fact that only one person developed the whole game, so whilst missions may be stereotypical that should not take away from the world building and impressive visual style. Hopefully we will see more from this Developer, maybe even a sequel that could really refine the rougher edges and really build on this beautifully designed world and story.

Overall Falconeer has plenty to offer the player whilst lacking in mission variety the overall beauty of the world should be enough to offer the player plenty of incentive to carry on. The story is engaging without over staying its welcome and adds lore that can easily be expanded in a further game and like I said above this game is prime for a sequel. 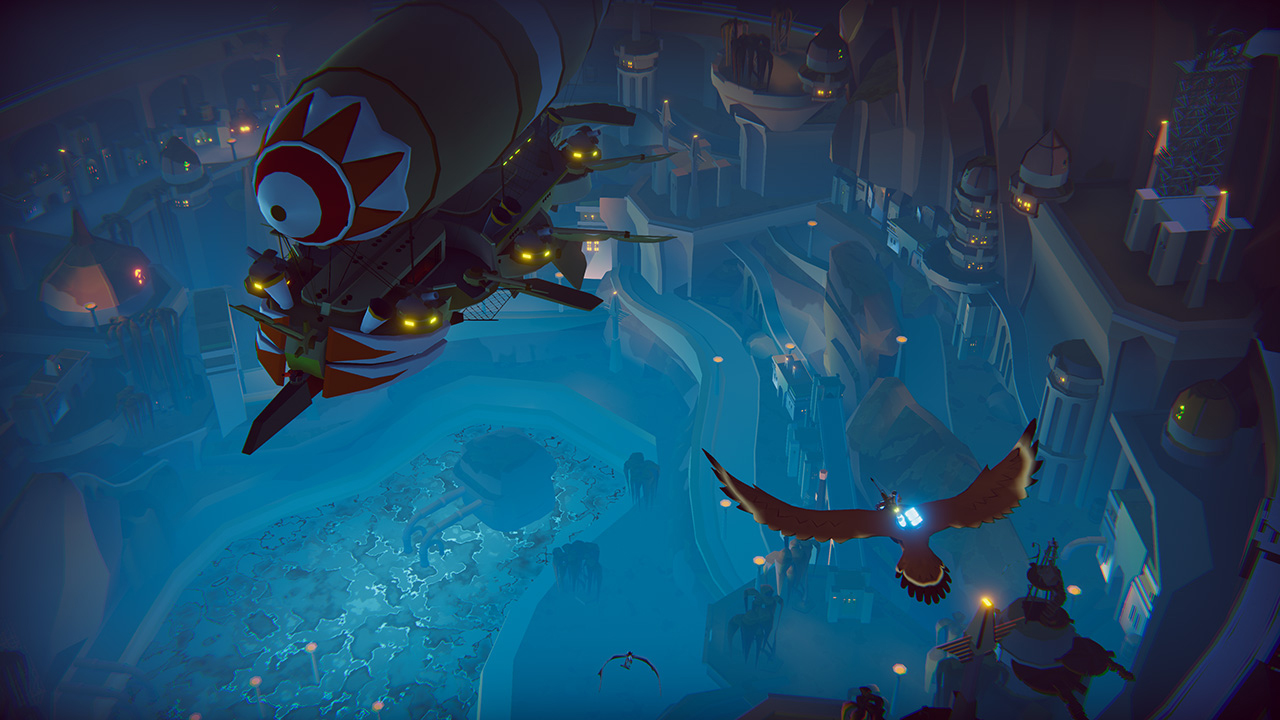