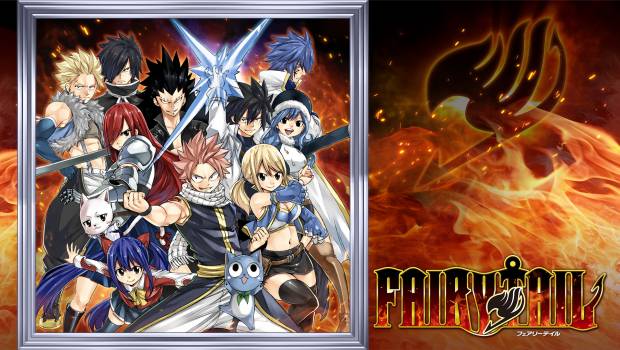 Summary: Fairy Tail is a JRPG title that's incredibly accurate to its source material, and while the game is more tailored to fans of the series, it still offers a level of enjoyment most anime-based games do not.

Fairy Tail has been a long-running series since its manga creation by Hiro Mashima in 2007. It quickly grew to great heights in terms of success and has been a huge fan- favorite ever since, spanning a long-running manga and anime series. It’s no surprise that the title has also been adapted into numerous video games, all of which have never been brought to the west. To fix this, publisher Koei Tecmo and developer Gust has generously produced a new game simply titled Fairy Tail, the first game of the series to appear in the western market. 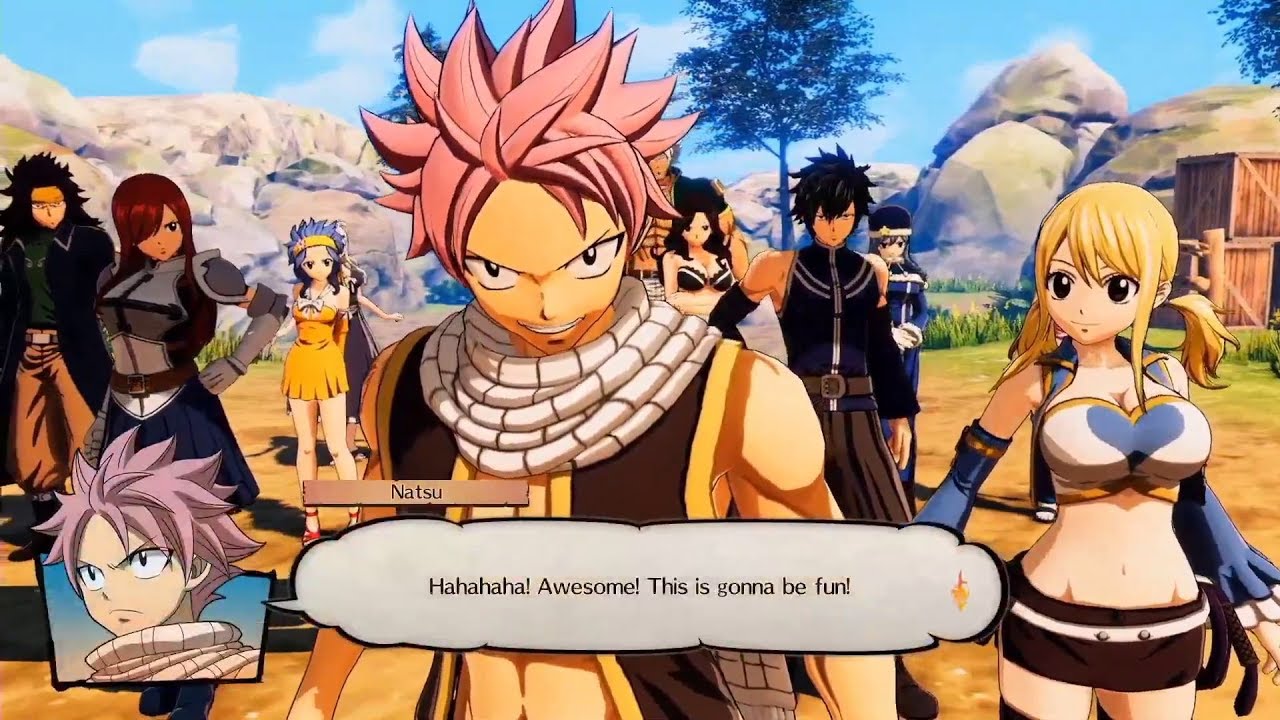 While the title of the game is quite simple and inviting, do not be fooled into thinking you can pick this up with no prerequisites, as Fairy Tail is not as beginner-friendly as you’d think. The game hits the ground running and starts at the end of the Tenrou Island arc with an epic battle between members of the titular Fairy Tail guild and a new foe Hades. It does little to explain the situation to players at this point and after the sequence, the guild members are forced into a stasis period for seven years.

For those completely unfamiliar with the series, the premise is centered around the Fairy Tail guild and its members, wizards who take on requests for a living. Similar to an adventurer’s guild, but better. The guild is filled with powerful wizards such as Dragon Slayer fire-breather Natsu Dragneel, Celestial Wizard Lucy, Ice Mage Gray, and several others. 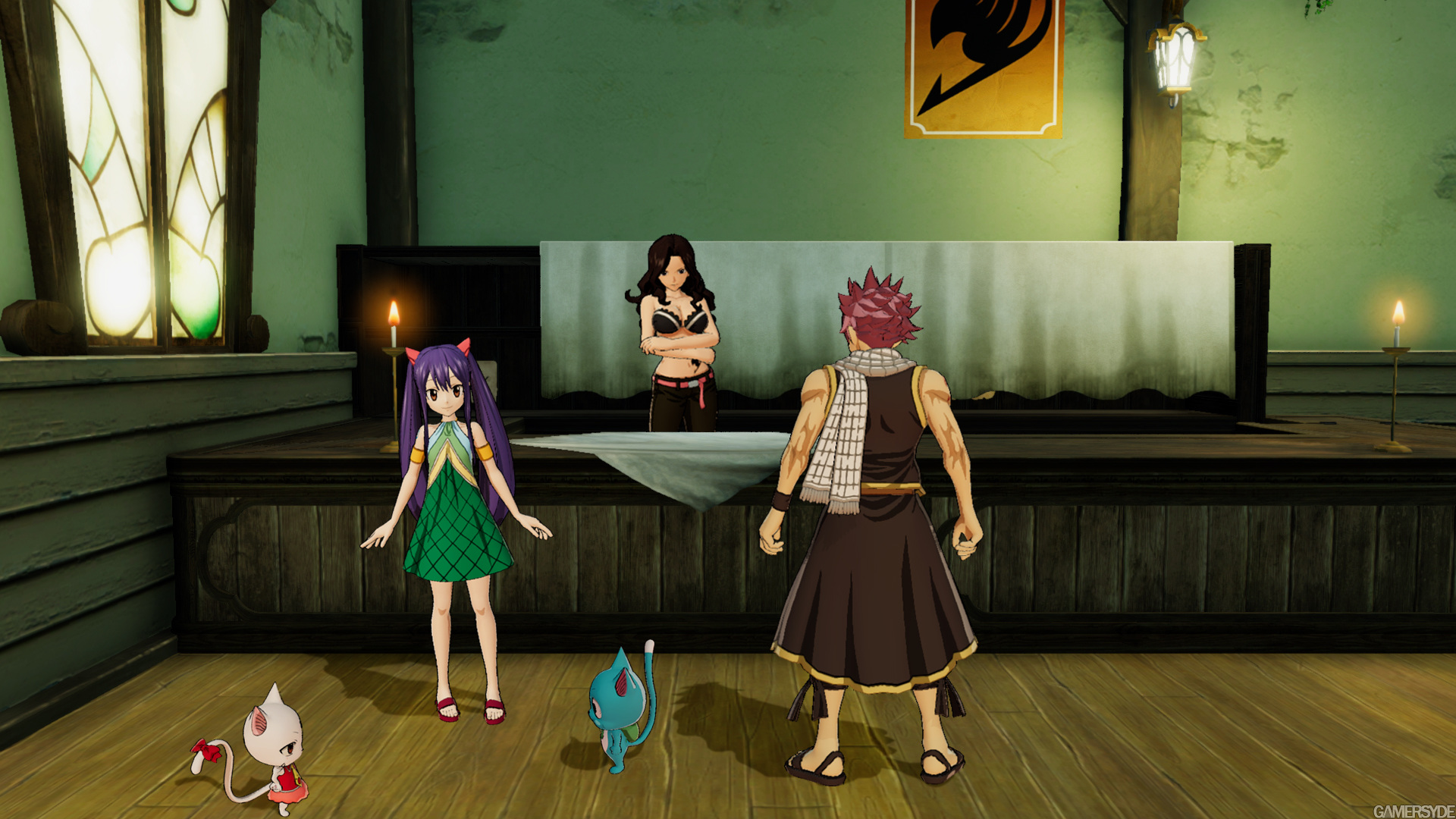 While the game tries to explain some of the lore and story details to the player, the amount of skipped content is quite a bit forcing players to go into the encyclopedia or google to fill in some gaps. As the first Fairy Tail game localized in the west, you’d think they’d start from the beginning of the series, but it seems the western audience might’ve been a second thought.

After the first fight with Hades, the Fairy Tail guild, after being absent for seven years, returns to Magnolia to find they’ve lost a lot of their influence and power and have to start right back from the bottom. As this is an actual arc in the manga, the decision to start things here does make a bit of sense, as it continues the all too familiar trope of losing power and having to start over in video games. 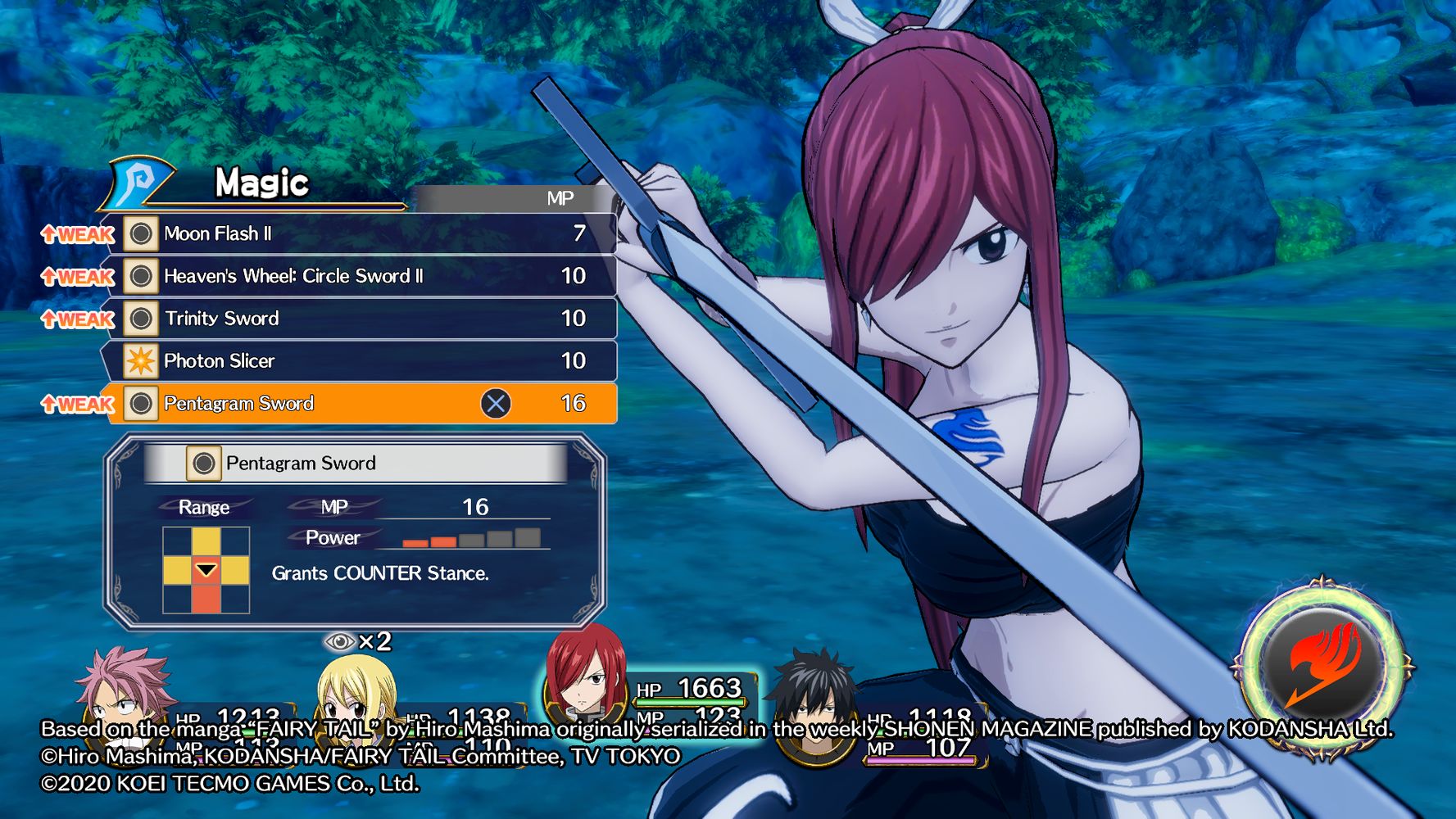 While the first fight was a bit more interesting, due to having a bigger arsenal of magical skills, starting from the top with little to no skill, was a bit slow and arduous, making battles seem quite repetitive. As a turn-based RPG, combat consists of implementing four basic commands namely Magic, Attack, Item, and Defend and if you’ve played any other turn-based JRPG these commands will not be anything new to you. Once you’ve completed a certain number of quests, you’ll also have multiple team members join your roster, all with a specific type of magic that has its own strengths and weaknesses.

A good key to success is using each team member’s magic type to capitalize on an enemy’s weakness. Once you’ve attacked the enemy long enough, you’ll also be able to fill up the “Fairy Meter”, which allows for a set of strong chain attacks all members of the team can participate in for a significant amount of damage. The game does a good job of keeping things simple and not flooding the player with unnecessary mechanics. In terms of level progression, characters you use in battle level up automatically, keeping the simplicity intact. 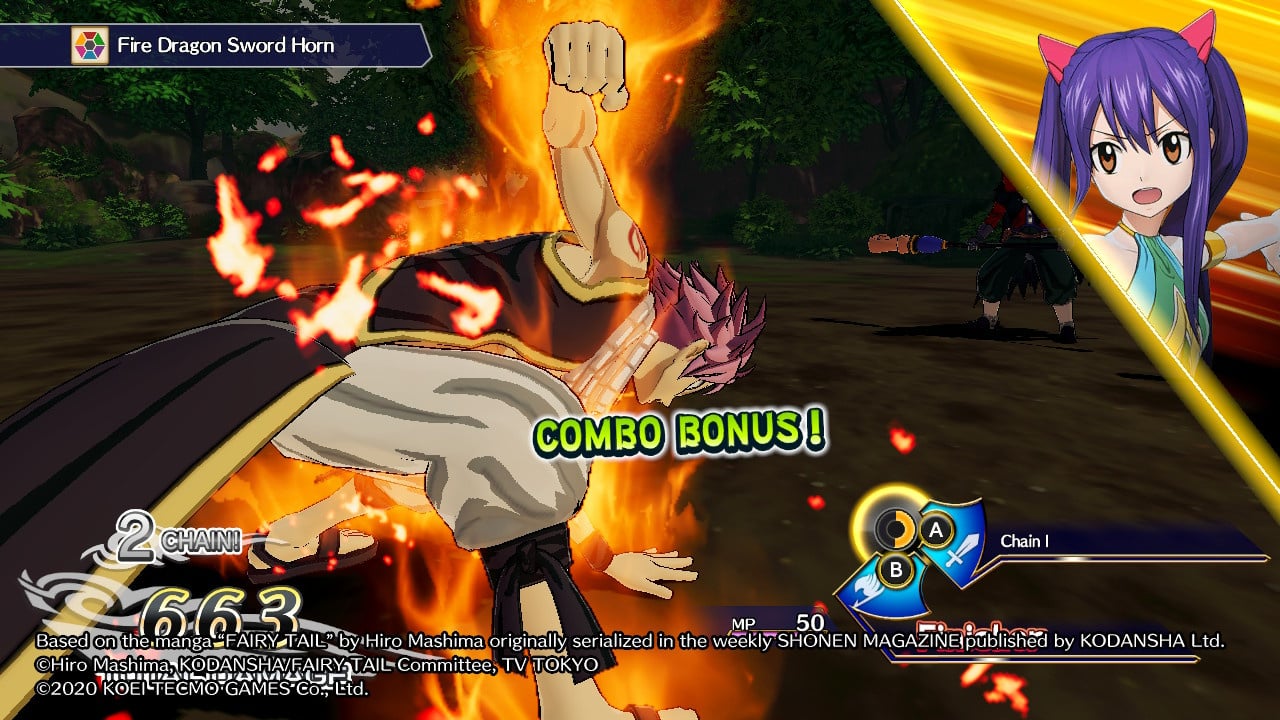 While Fairy Tail does start slow, things luckily pick up pretty quickly and after the second chapter, Natsu and the other members of the guild are introduced to some new gameplay mechanics such as Extreme Magic and Awakenings. The former brings in other members of the guild, such as Makarov, to help out in dire situations while Awakenings gives you a boost in magical attacks and access to several follow-up spells.

Other than that, you’ll also have to build and upgrade facilities in the guild in order to increase it’s ranking. Some upgrades are locked behind story sections, however, so to further increase the guild rank, you’ll have to play through these sections. 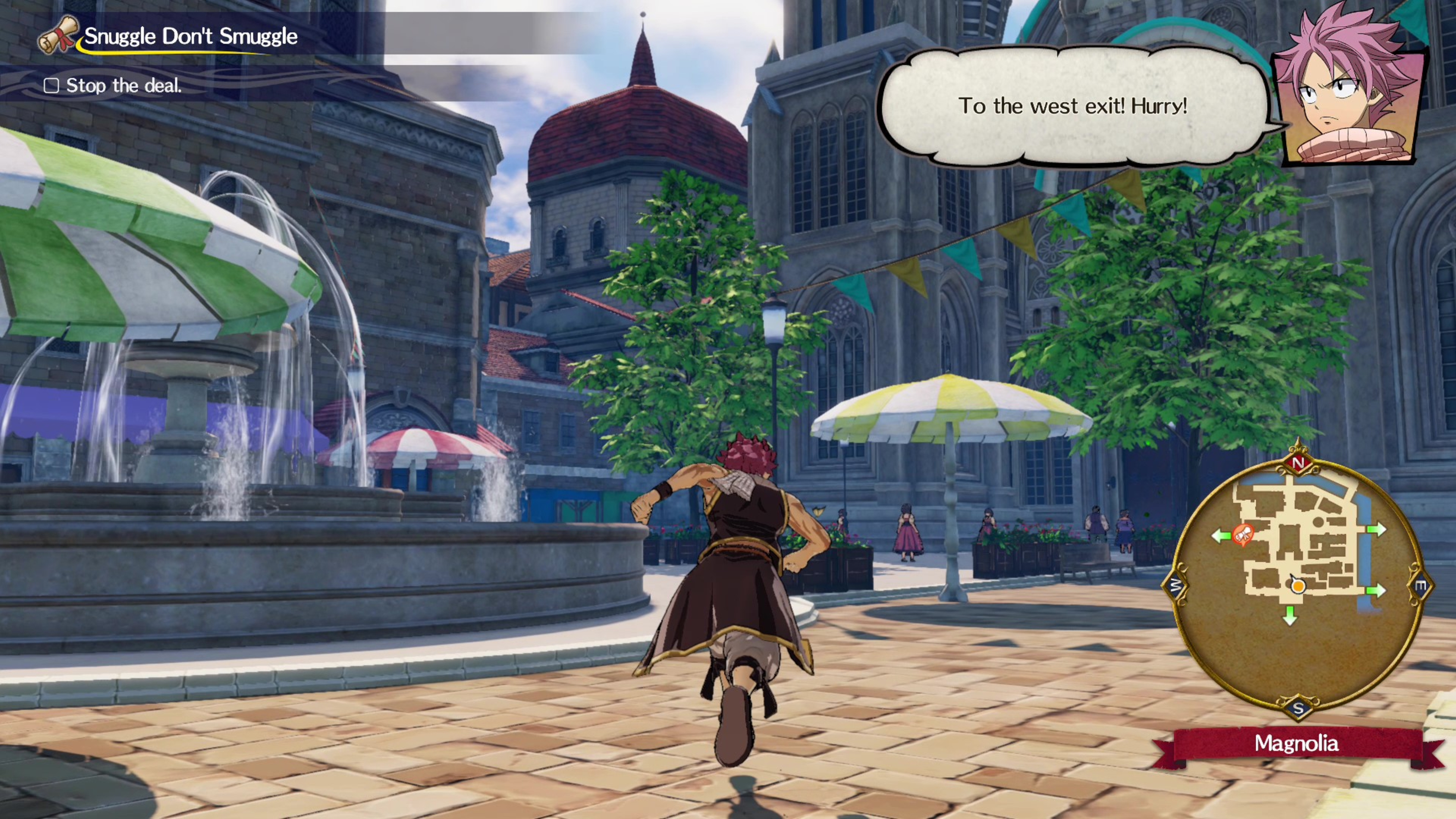 The overall presentation of Fairy Tail boils down to being highly minimalistic without being unsatisfying. The UI is simple and neat; the animations are fluid, the character models are solid, and coupled with the voice acting and music, it makes for quite an accurate representation of the anime series.

However, there are still a few elements in the game that show off a lack of budgeting, such as reused NPC models all around town, reused enemies, and some characters aren’t even modeled at all, which can all be a bit jarring when you notice it.

Other than the aforementioned issues, I believe Fairy Tail is a JRPG title that’s incredibly accurate to its source material, and while the game is more tailored to fans of the series, it still offers a level of enjoyment most anime-based games do not.