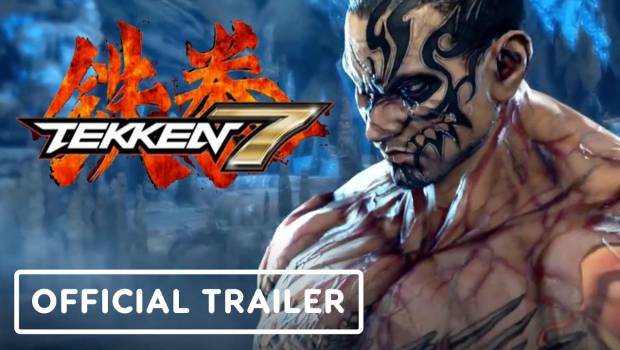 In this trailer, the two-meter tall giant shows off his strength against Craig Marduk and other characters from the TEKKEN 7 roster.

Struck by lightning at the age of 12, Fahkumram became a Muay Thai champion by the time he was 18. Married and father of a daughter, his life took a dramatic turn for the worse. Ambushed and kept prisoner by the military, his family was taken hostage, leaving no choice to Fahkumram but to comply with his captors’ orders and fight in underground battle rings. Unable to see a way out, the once proud champion gradually lost himself in more extreme acts of violence and rage. He competes in the King of Iron Fist Tournament as his last hope to gain freedom for both him and his family.

Fahkumram, as well as a new stage, combine as the last pack of the Season Pass 3 and will be available on March 24th. Each pack can be purchased by acquiring the Season Pass or to buy individually.