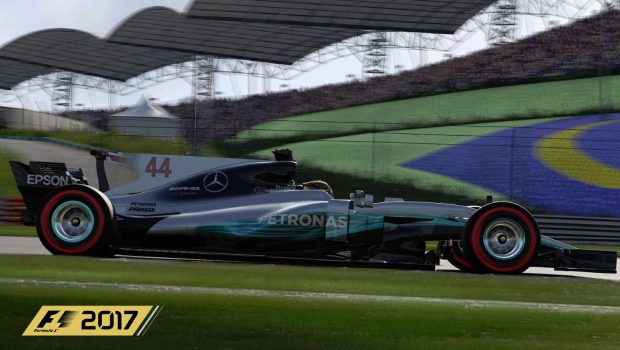 Patch 1.9 for F1™ 2017 is available now for PlayStation®4, Xbox One and PC and includes the much requested updated car liveries. Codemasters have released some brand new screenshots that show off the car liveries in all their glory.

The update also brings the much heralded Photo Mode to consoles for the first time giving players the ability to create, save and share incredible action shots from within the game. A number of enhanced Esports-related features are also included, the most notable of which is a brand new spectator mode which adds “TV-style” broadcast element on the left hand side of the screen. You can now showcase the current running order as well as various other statistics, such as:

As a spectator, you will now be able to control what information is shown. You can also see live timing for the car you are watching, fastest laps, as well as sector specific yellow flags. If you do not want to see any of this information as a spectator, though, you will be able to disable this as you please.

Please visit the Codemasters F1 Blog for more information on all of the new features and fixes available in the latest update: http://blog.codemasters.com/f1/10/sports-update-patch/