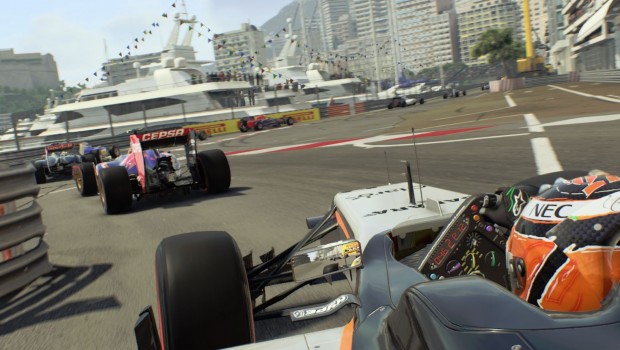 SYDNEY, 25TH May 2015 – Codemasters® have released the first gameplay teaser for F1 2015, the official videogame of the 2015 FIA FORMULA ONE WORLD CHAMPIONSHIP™, which will now release on July 10th 2015 and be distributed by BANDAI NAMCO Entertainment throughout Australia & New Zealand. This will mark the award-winning series’ debut on PlayStation® 4 computer entertainment system and Xbox One, the all-in-one games and entertainment system from Microsoft. The game will also be available for Windows PC.

Codemasters has also announced that gamers who pre-order F1 2015 from select retailers across Australia & New Zealand will receive the exclusive pre-order items of a F1 2015 metal case and ‘Race Like A Champion’ guide book with hints and tips, while stocks last.