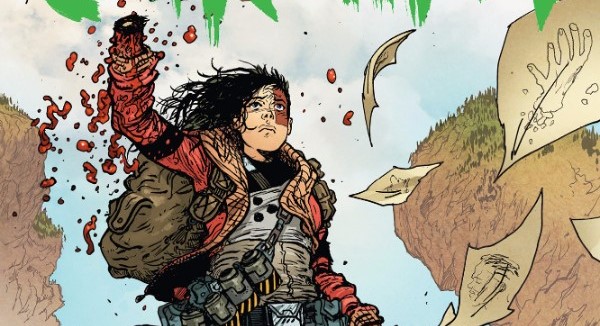 “EXTREMITY” RUSHED BACK TO PRINT AGAIN!

Image Comics and Skybound Entertainment are pleased to announce that the breakout hit series EXTREMITY, from Space Mullet creator Daniel Warren Johnson, is being rushed back to print in order to keep up with customer demand.

In EXTREMITY, an endless cycle of violence has taken an incredible toll on two cultures—and one family in particular. Thea was once a phenomenally gifted clan artist, but now she is consumed by her quest for vengeance.

“Vicious, emotional, and rich, this comic book is a true tour de force. The level of craft on display here is unbelievable, seriously stunning.” —Nerdist

“For years I’ve been saying the comic industry is Daniel Warren Johnson’s for the taking. EXTREMITY is him coming for us all. Get ready!” —Skottie Young (I HATE FAIRYLAND)

“DWJ’s comics are pensive, his characters are alive on the page, and they have soul. Be it the quiet moments, insane imaginative action sequences, or world building, EXTREMITY will transport you to a place you’ve never been before.”
—Nick Dragotta (EAST OF WEST)

“EXTREMITY is as beautiful to read as it is visceral.” —Multiversity Comics 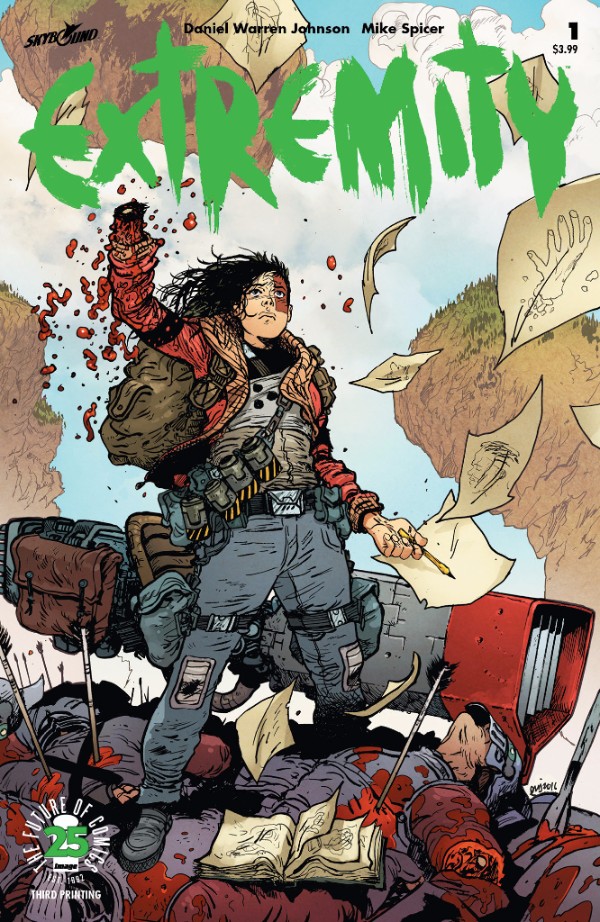 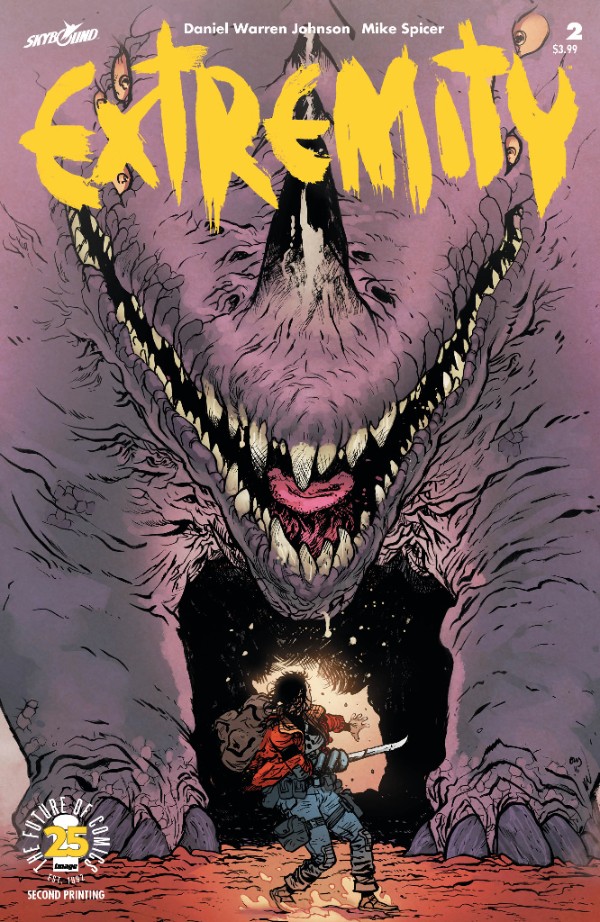